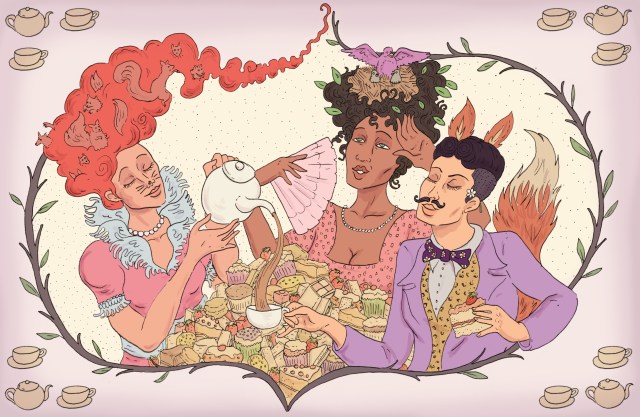 It’s just about that time when the year is coming to an end. If you’re like me, the end of the year always comes fast and hard. It is fall and the leaves are turning and then all of a sudden it’s holiday time and then without blinking I’m on the precipice of a new year. If you’re like me, you are drawn to reflect on your years past and your years ahead as you hurtle towards 2016. What can you not believe you accomplished in 2015? What do you wish you’d had more time for? What are your aspirations for 2016? Where will you be a year from now?

But this isn’t about New Year’s resolutions or annual planning. It’s about reaching back, into your past, and reflecting on the things you knew then and the things you know now. This month, I wrapped up some projects at my day job and I finally finished grad school at 32 years old and I quit one of my side jobs and I ended service to one of the nonprofit boards for which I volunteer. It feels like many adventures are ending and new adventures are just around the corner. I spent some time thinking about where I’d be in 15 years, which made me think about where I was 15 years ago. 15 years in the future is so far that I can’t really wrap my arms around it yet. 15 years ago is a version of me I know well. It’s a little cliché, but I decided to write a little note to my 15-year-old self. I think it made me feel better about my future self and embracing the great unknown. I’m gonna’ share it with you. I hope you’ll share your notes to your 15-year-old self with me!

There’s a lot I want to tell you about your future, because it is pretty good. Actually, there’s good and bad. It doesn’t all get better. That’s some bullshit, but you really tap into that strength that’s already in you. As you get older, you just get more and more sure of yourself and that feels damn good. There’s a lot we could talk about, but here’s the main things: 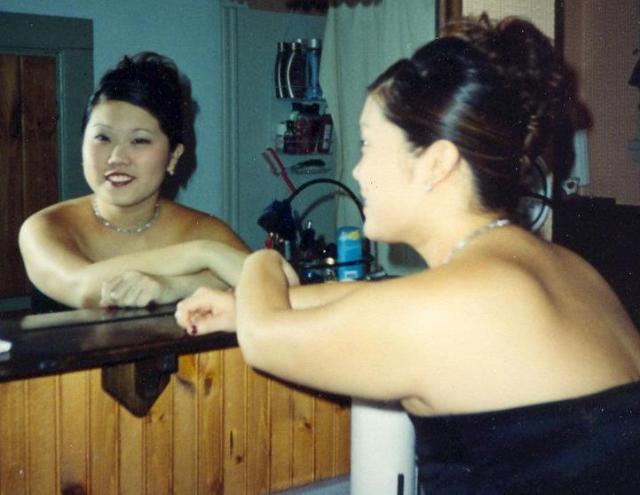 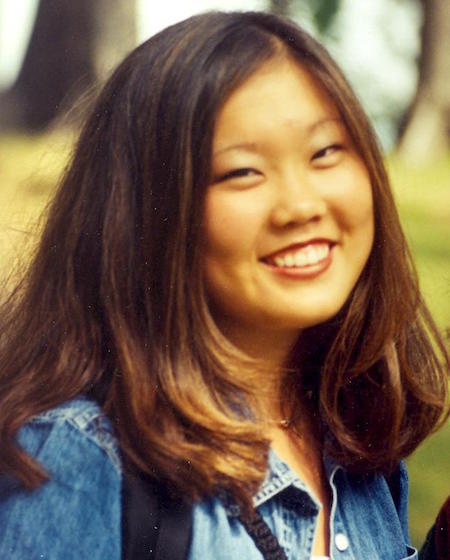 So, darlings, what would you say to your 15-year-old self, if you could talk to them right now? What else is going on in your life? Are you excited for the New Year? Are you celebrating the holigays? Are you binging Transparent? What’s on your mind as we speed towards 2016? Tell me about it!

2. Code it in to your comment! Use the following code, and use a DIRECT LINK to the image. Your image link should end in .JPG or .GIF or .PNG or .CallMeWhateverYouWant even. I don’t care, but it should be an image suffix! KINDA LIKE THIS:

1. Find a video on YouTube or Vimeo or WHATEVER and click “embed.” Copy that code, but first make sure it’s for 640 px wide or less. If your player is too large, it will not display properly.