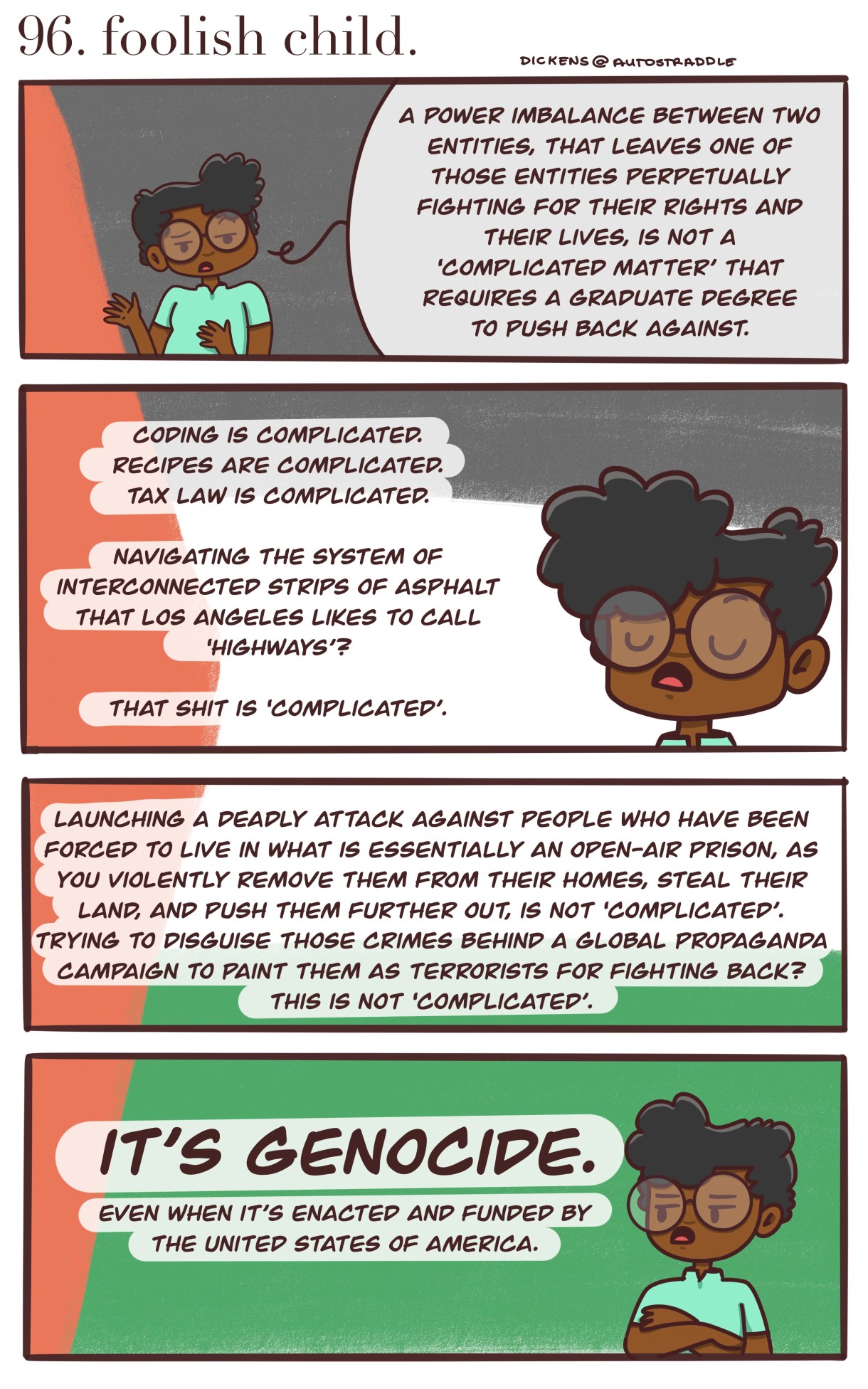 I am a queer coparenting mama to Dickens Jr. Doodler by day, 911 dispatcher by night. All my favorite shows look better on Tumblr. I am two years and 450K words deep into constructing a fanfic called Ages and I'm never giving up on it. Bering & Wells.

Alana has written 120 articles for us.