Well it’s here. This past Friday morning at 11:10 AM EST, the world changed when all the reserved users got their email. At 11:14 AM, I received a text from my fiancée with just the word “EMOJLI.” The caps were hers, not mine. But they do reflect how I felt. Maybe the caps are also mine, then. Maybe they are also everyone’s.

Now I haven’t reached out to the two creators of Emojli, Matt Grey and Tom Scott, because frankly they seem like they’re really exasperated by journalists right now. From their email to reserved users:

PPPS: If one more journalist asks us where we got the idea from, we might just give up. (We cut and pasted pretty much the same answers to all the journalists who emailed us, by the way. None of them seemed to notice.)

PPPPS: We’re a little burned out now, but if you want to know behind-the-scenes details — and since you’re reading this far, we’re guessing you might — we’re talking on EMF Camp’s B stage at 13:15 UK time on Saturday. It’ll be livestreamed somewhere at http://emfcamp.org and on Tom’s YouTube channel at http://youtube.com/enyay afterwards.

I mean, I feel that. Probably they made this just to have a laugh with their friends and then it blew up and turned into A Thing. That can be exhausting, I would imagine. So instead of asking them to recount the story of how they came up with the idea yet again, I’m just going to have my own feelings-fest, analysis of Emojli and then encourage you to do the same in the comments. 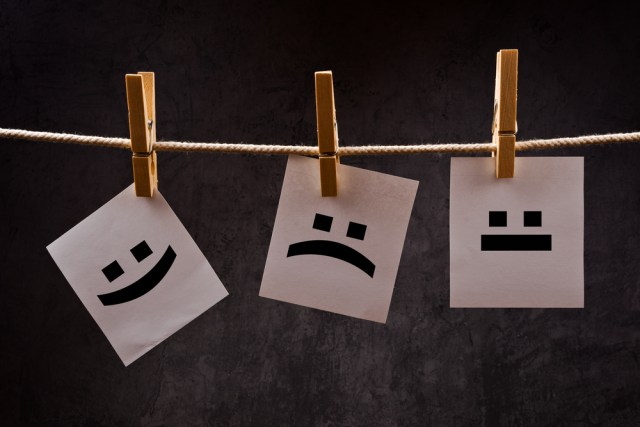 When Emojli, the emoji-only messaging app, was first announced, I was actually really down on it. I am a person who believes we are always no more than two steps away from living in a dystopian reality, and the reliance on pictures for communication struck much the same chord as the last section of Jennifer Egan’s A Visit From the Goon Squad (which, if you haven’t, you really should because it’s brilliant). I was lamenting that we no longer seem to have time for words, an idea that terrifies me both as a writer and a person.

But then as I watched the announcement, it occurred to me.

On an emoji-only messaging app, no one will send me dumb, click-bait internet quizzes.

No one will share an “article” with me whose headline contains any form of “What Happened Next Might Surprise You” (no, it won’t. Say what the damn thing is about in the title, please and thanks).

No one will send me memes with the general attitude that they are the first ones to EVER discover this one single meme in the great wide sea of memes that everyone has already seen and harpooned for their own Facebook wall.

No, it will only be hearts, birthday cake and the occasional eggplant. 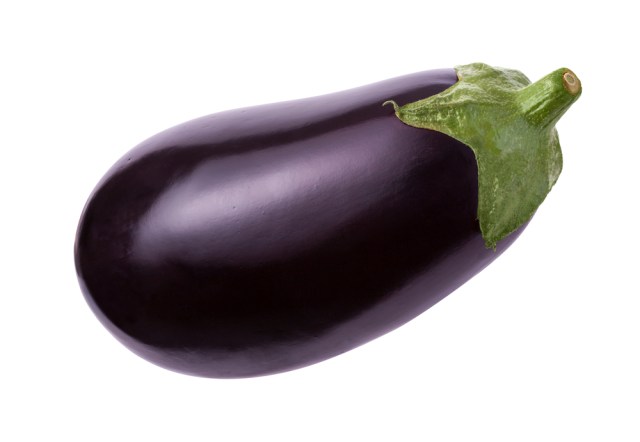 It takes some of the pressure off, too, to think of entire clever sentences to describe your life. Sometimes all I have to say about my day can in fact be summed up by one or two emoji. Take, for example, today. Today, it is 1:41 pm. I have so much work to do that I have not gotten dressed, showered, brushed my teeth or even contemplated going outside. All I have had to eat are three slices of soft wheat bread dipped in hummus. I have lost a COMPLETED DRAFT of this post and am now redoing it (and I know better, you guys, that’s why it’s so terrible). Today is a day that could absolutely be entirely summed up by a smiling pile of poo, an emoji I have personally permanently associated with the phrase “hot mess.”

I also think it intersects in a weird way with my feelings about internet harassment. We live in an era where female writers on the internet experience more negativity and trolling than any other group. They are only out-trolled by Piers Morgan (for whatever reason). An era where feminist gaming vlogger Anita Sarkeesian was driven from her home by threats she received via the internet, and where many other women with less celebrity than Sarkeesian experience the same every day. An era where the kind of month women have had online sparked the (I think reasonable) Daily Beast headline “Will The Internet Ever Be Safe For Women?” (probably not until the rest of the world is, folks). When we all live in such an era, maybe it’s not such a bad idea to strip down communication for a while. And I don’t mean, like, as a punishment. As in, take away the words until we can all play nice or anything (that’s patronizing and not what I’m talking about at all). I mean for us — it seems like not a bad vacation to hop onto a messaging app made entirely out of our modern day cave paintings. Sure, threats can still be made: there is a gun image. It is totally possible to make lewd gestures using all those hand-shaped-emojis. But it would not be possible to, say, flood someone’s inbox with violent gifs (a thing that actually happens, get it together internet!). So on one of the many days when a fellow-lady-writer-on-the-internet has reported and blocked an abusive social media user and whatever platform they’re on refuses to do anything about it, perhaps messaging the glass of wine to Intern Grace three times in a row is all I can really handle.

You can download the Emojli app for iOS. It is free. They are working on Android and Windows Phone versions, so no fear.

This has been the ninety-third installment of  Queer Your Tech with Fun, Autostraddle’s nerdy tech column. Not everything we cover is queer per se, but we talk about customizing this awesome technology you’ve got. Having it our way, expressing our appy selves just like we do with our identities. Here we can talk about anything from app recommendations to choosing a wireless printer to web sites you have to favorite to any other fun shit we can do with technology. Feature image via Shutterstock.  Header by Rory Midhani.