While most of our queer eyes have been fixed on Showime’s upcoming The L Word reboot, Lauren Morelli — former Orange Is the New Black writer/wife of Samira Wiley — has been quietly writing, casting, and filming the reboot we actually need/deserve in 2019. At least that’s what it sounds like from Joanna Robinson’s first look at Netflix’s Tales of the City that Vanity Fair published today. The new series, which drops on Netflix later this summer, brings back old favorites and puts Ellen Page right in the center of Armistead Maupin’s beloved queer world. Morelli promises familiarity, but also clear-eyed storytelling about what the queer community in San Francisco actually looks like today, and how those identities intersect with the realties of living in a city being suffocated by the tech industry. 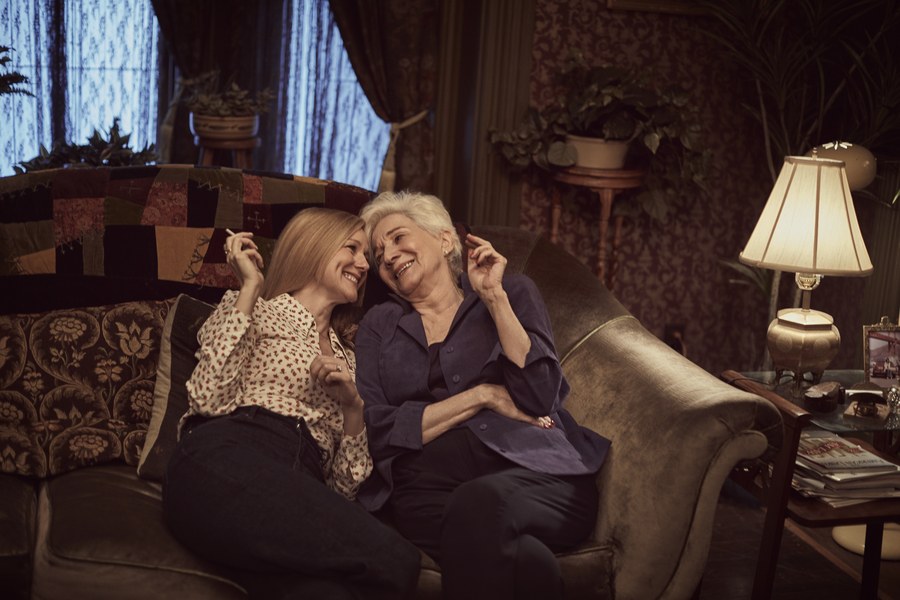 For the uninitiated, Tales of the City is a series of nine soapy, pulpy, delightfully addictive novels that were published in serialized format in the San Francisco Chronicle and the San Francisco Examiner starting in 1978. In 1993, the books were adapted for TV by UK’s Channel 4. They also aired on PBS in the U.S. The stories follow Midwestern native Mary Ann Singleton (played in the original series and the new one by Laura Linney) as she decides to stay in San Francisco after visiting for vacation and takes up residence in an apartment at 28 Barbary Lane. Her landlord is a trans woman named Anna Madrigal (played in the original series and the new one by Olympia Dukakis) and she is surrounded by a cast of LGBTQ characters, most especially Michael Tolliver, who has the great distinction of being a gay man in fiction from the ’80s and ’90s who was diagnosed with HIV and lived.

In the original series, Linney’s Mary Ann actually left her family — including her adopted daughter, Shawna — to move to across the country. In the new series, Mary Ann returns to San Francisco and finds that Shawna, played by Page, has stacked up some big time resentment against her. Also, Shawna is queer. And a player. “Shawna’s being brought to life by such a gifted woman, who also happens to hold the queer community at the center of her own personal life, it just doesn’t get better,” Morelli told Vanity Fair. Shawna’s story will spend a lot of time focusing on her relationship with Zosia Mamet’s Claire Duncan.

That’s already exciting, but what’s got me extra hyped is the way Morelli talked about casting for the reboot. Anna Madrigal, she agrees, should be played by a trans woman, so she cast Jen Richards to play the young version of her, while also bringing in trans writers and directors Thomas McBee, Silas Howard and Sydney Freeland. Non-binary actor Garcia will play a new trans character. Morelli cast Asian actress May Hong as Garcia’s character’s love interest, along with Asian actors Christopher Larkin and Ashley Park as siblings, noting that any show set in San Francisco without Asian representation just doesn’t ring true. 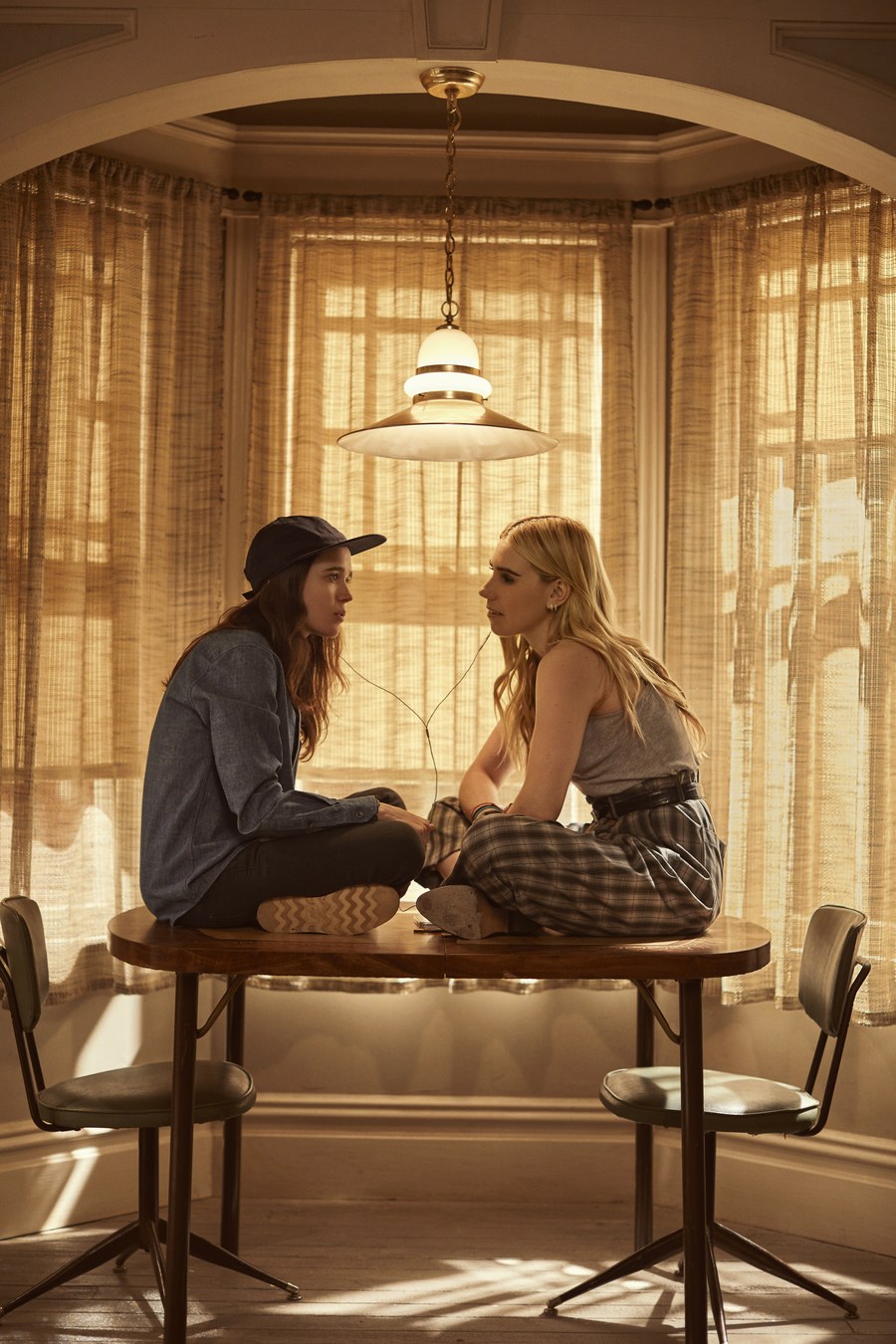 Plus, it just sounds fun. And that was the thing about Maupin’s books: The scant representation we had in the decades he was writing his novels was almost all tragic. Tales of the City was just a good damn time. We need that in 2019 as much as ever, and Morelli knows it. “This is the escape that I hope we all kind of deserve right now,” she told Vanity Fair. “The characters deserve it, we, as an audience, deserve it. Let’s just create a safe space where we can disappear an hour at a time.” On Instagram, she wrote, “[Tale of the City] is a show that I am immensely proud of. It’s a world filled with wonderful, kind, queer people and I hope you’ll come hang out with them.”

I absolutely will! ‘Cause that’s the way I actually live and love!