If you follow me on Twitter dot com, you have probably seen photos of me as a child. Specifically, you have seen my school yearbook photos. Here’s a refresher:

mom: why'd it take u so long to tell me ur gay?
me: what r u talkin bout I tried to tell u every year on picture day pic.twitter.com/IobsFKFtSa

Look how cute I was! And how gay I was! And yet, I didn’t come out to myself or others until I was 20ish. I was, admittedly, very bad at pretending to be straight, as evidenced by my fashion choices ages 0-20.

So I ask you, my friends: Did I ever look straight once in my life? You decide! 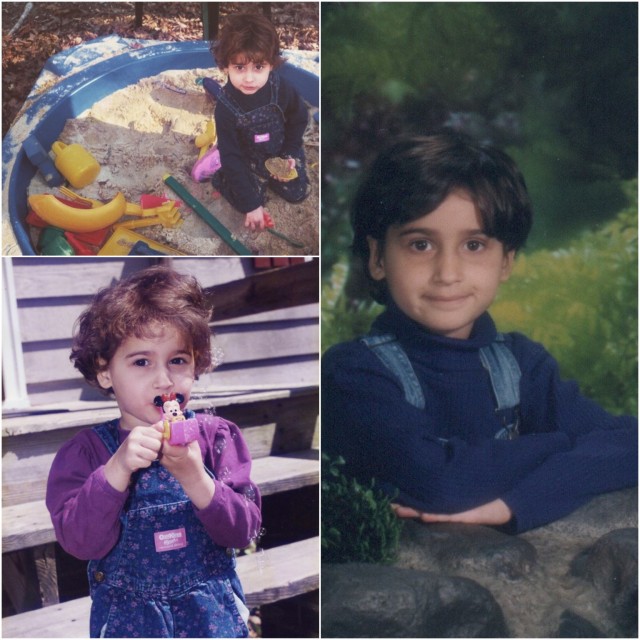 Check out my sensible collection of overalls. 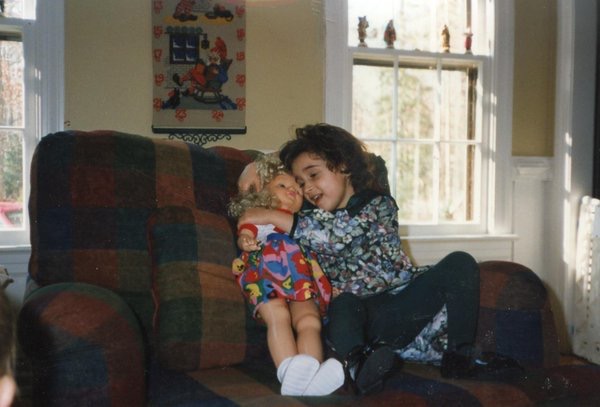 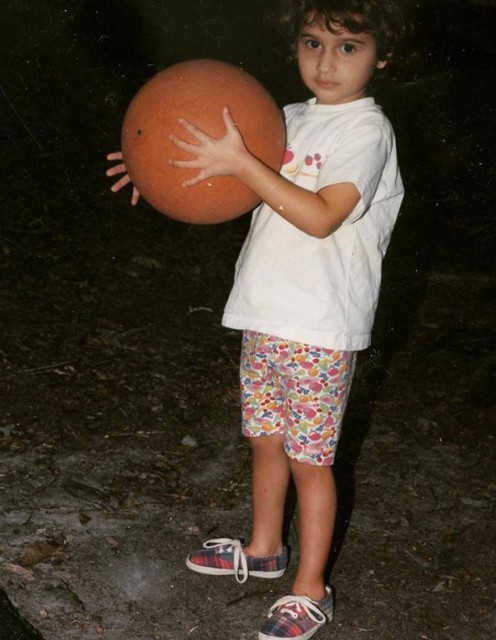 Is this how you heterosexual? 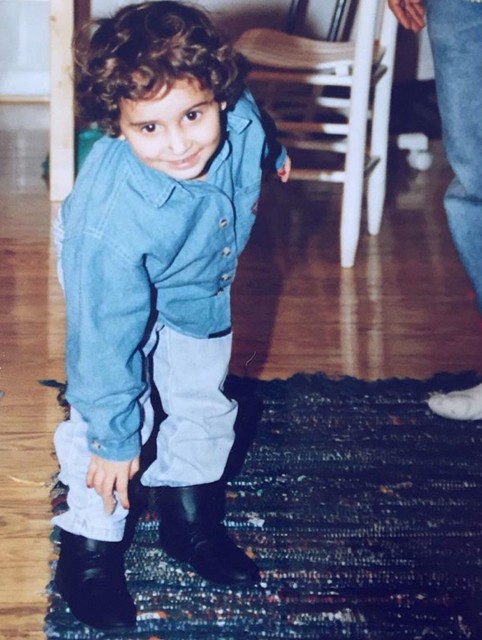 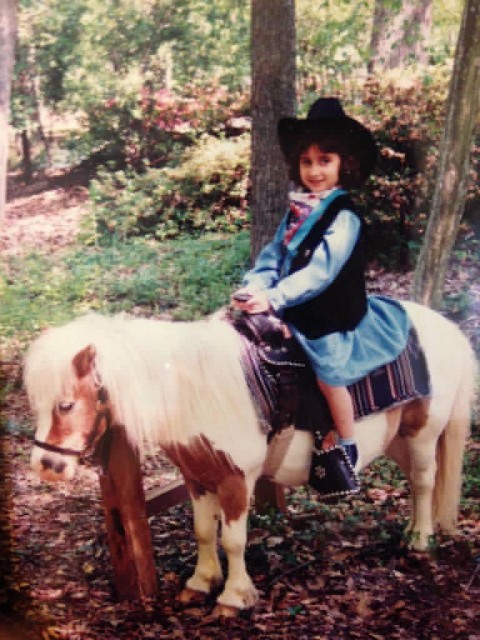 Just a straight cowgirl, nothing to see here 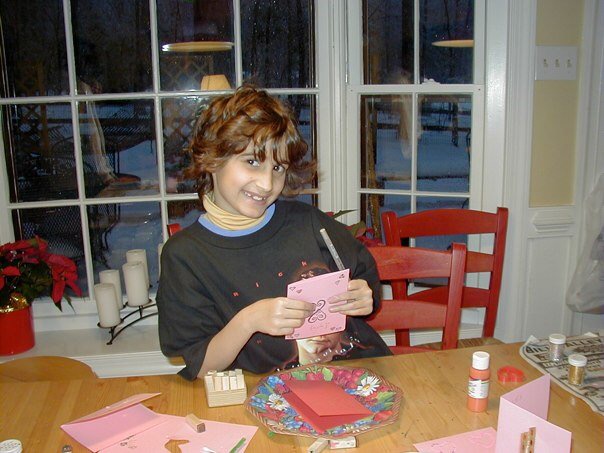 Why yes, I am indeed wearing a Ricky Martin tour shirt whilst crafting 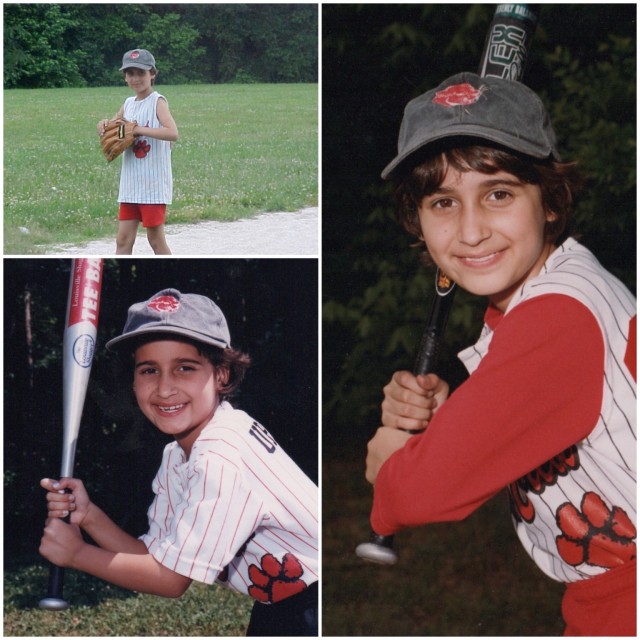 I was the pitcher, baby! 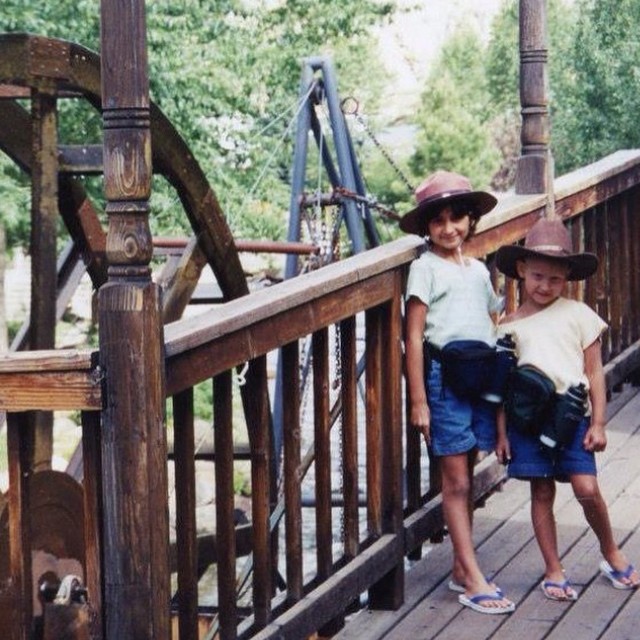 I hear fannypacks and park ranger hats are all the rage in straight fashion. 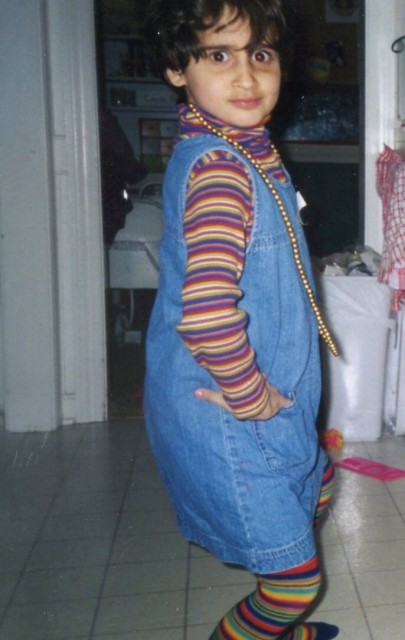 Do not question my head-to-toe rainbow pattern. 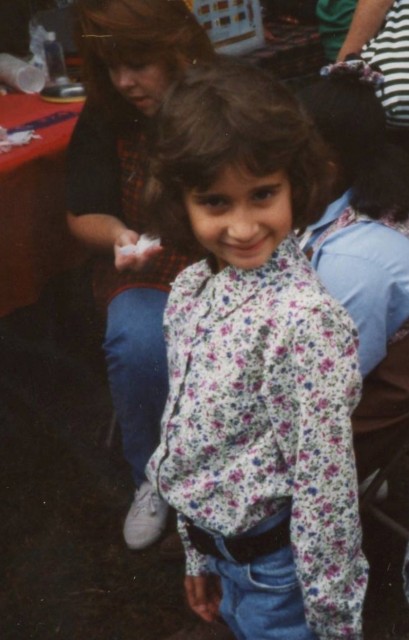 Let us all take a moment to reflect on the fact that my mother was surprised when I came out. 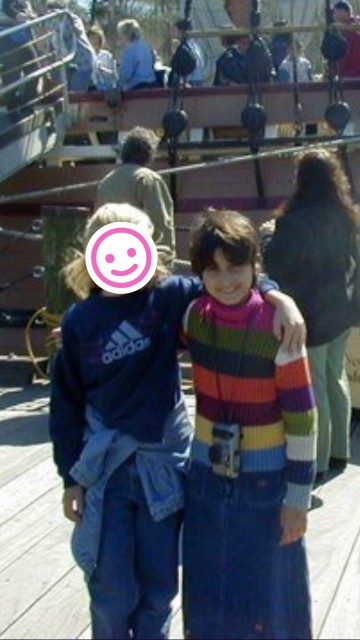 The girl in this photo became my rival when she beat me out for the role of the mouse king in The Nutcracker. Is that gay? 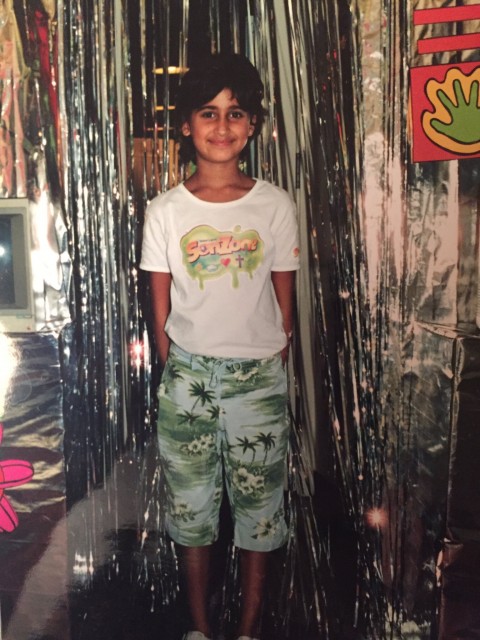 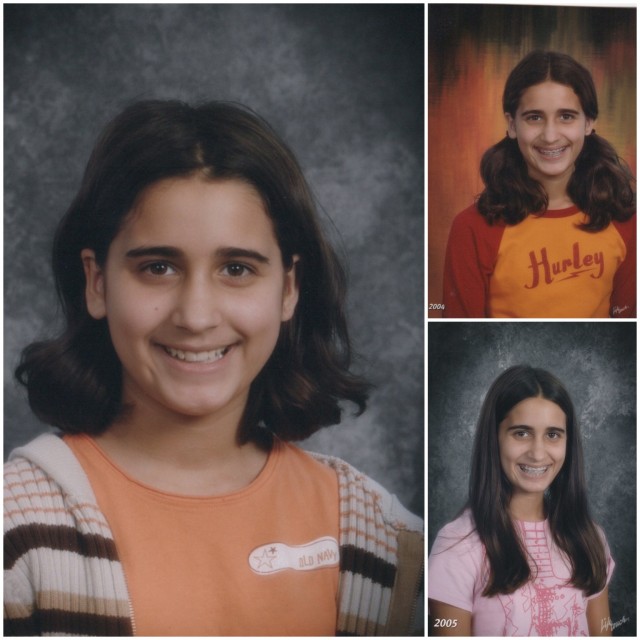 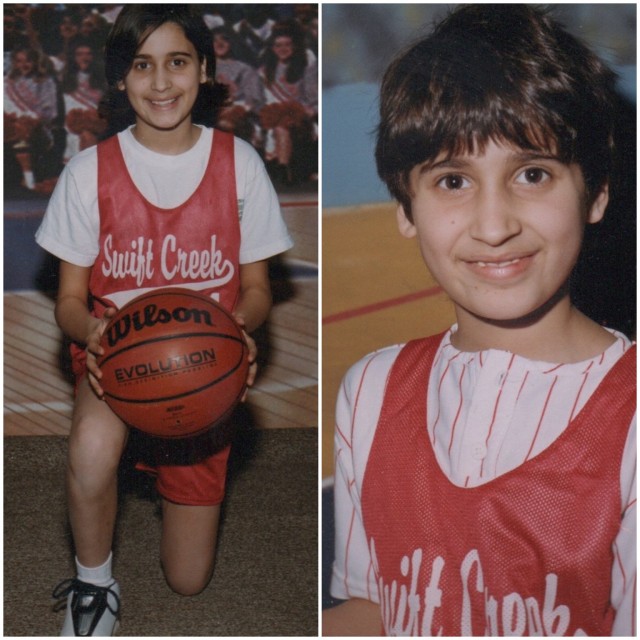 In the photo on the right, I am wearing my softball jersey UNDER my basketball jersey. 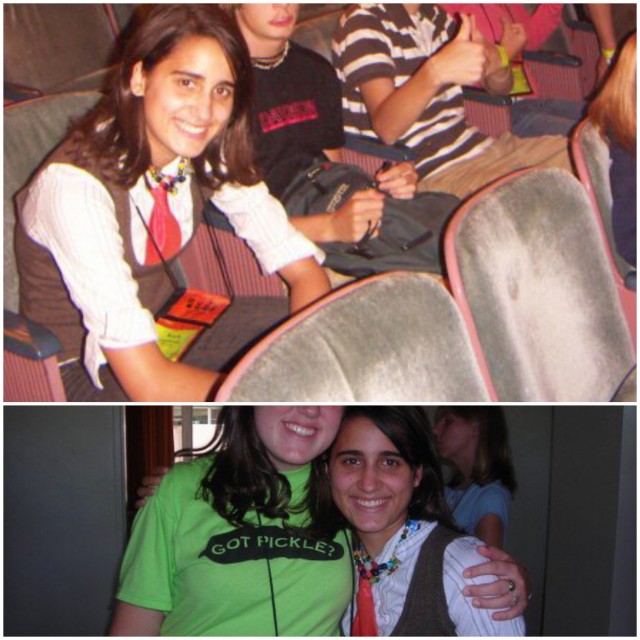 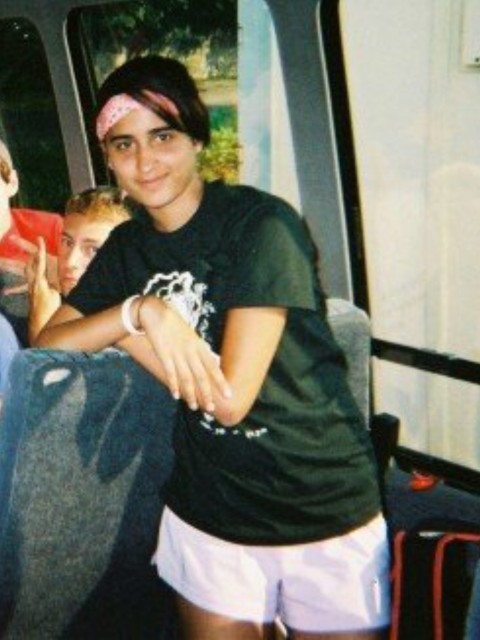 I used power tools shortly after this photo was taken. 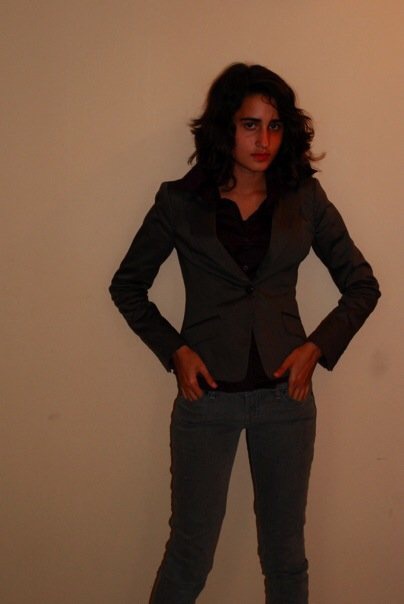 WAS I TRYING TO BE BETTE PORTER? 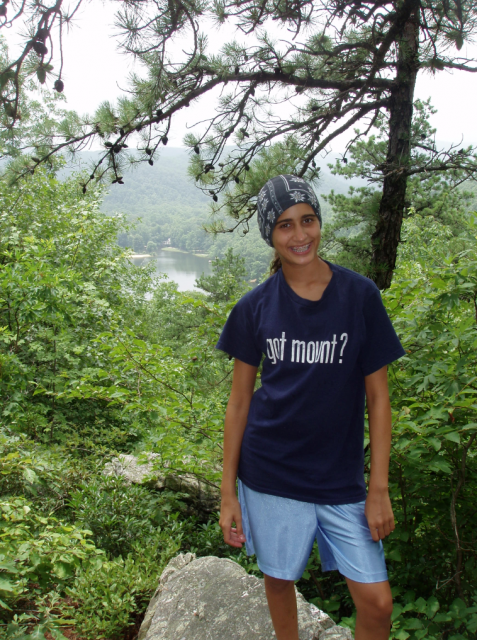 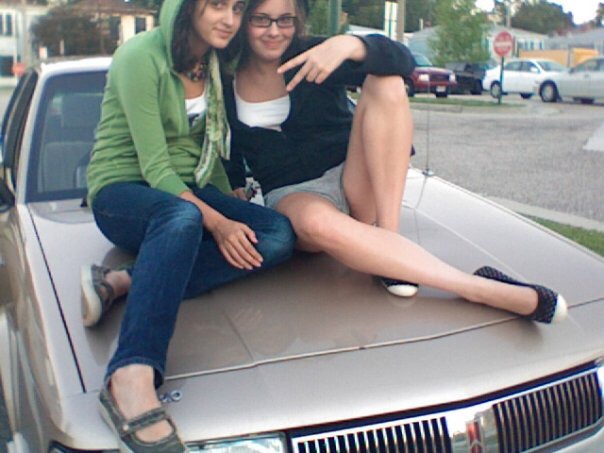 Are these camo Keds straight?

Kayla Kumari Upadhyaya is a Brooklyn-based writer, television critic, and comedian who spends most of her time over-analyzing queer subtext on television, singing "Take Me Or Leave Me" in public places, and assembling cheese platters. She has a cat named after Piper Halliwell from Charmed, and her go-to karaoke song is "Everywhere" by Michelle Branch. Her writing can also be found at The A.V. Club and The Hollywood Reporter, and she wrote the webseries Sidetrack. You can catch her screaming in all-caps about Kalinda Sharma, Jennifer Lopez, and oysters on Twitter and Instagram.

Kayla has written 204 articles for us.