Fashion has always been about the next big thing. New York Fashion Week (NYFW) is held twice a year, and during those weeks, the city is a buzz with designers, models, actors, musicians, socialites and fashionisto(a)s all trying to out-phresh one another to be crowned the tastemaker du jour. However, one thing that is always fairly predictable and banal about NYFW is its lack of racial, ethnic, cultural, body, gender, and class diversity. Just last weekend, Melissa Harris-Perry dedicated a portion of her show to discuss some of these issues, highlighting statistics from Jezebel that indicate 82.7% of models featured on the runway during February’s NYFW were white. 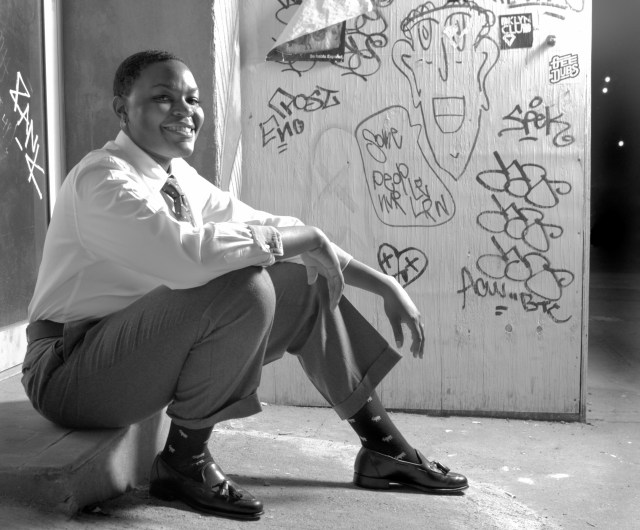 In recent years, there has been a tiny amount of casting diversity with respect to gender, such as Casey Legler being signed as a male model. And, while this gives us a glimmer of hope, we are still waiting to see whether this change will gain momentum or if it is just a novelty flash in the pan. As it stands, design houses are for the most part completely ignoring non cis-men who want to sport menswear.

Instead of just reporting on NYFW, dapperQ decided to take action and be the change we want to see. Our Managing Editor, Anita Dolce Vita, and Founder, Susan Herr, teamed up with Whitney Day Events to co-produce a diverse runway show for the unconventionally masculine. 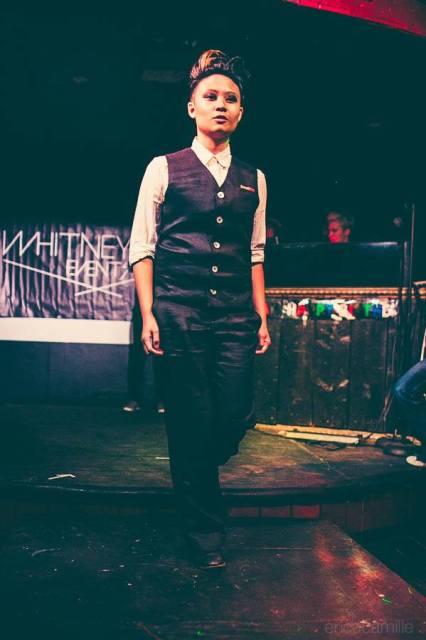 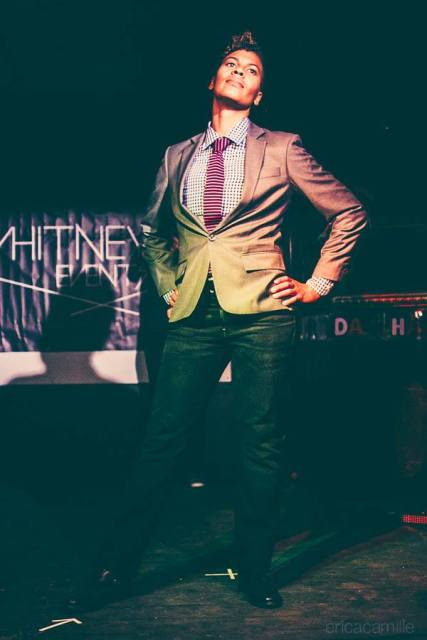 Check out more photos from behind the scenes of this fab runway party on Whitney Day Events’ Facebook page.