In February 2011, everyone’s favorite up-and-coming queer fashion blog, dapperQ, debuted an ingenious new column: He Said/We Said. At its heart, the column is masculine-of-center queers rocking sharp, sexy clothes, inspired by a designer’s recent menswear line. The ingenious part is that the models weren’t told what to wear or how to wear it — what you’re seeing in the photo shoots is each individual’s take on a designer’s theme. Anita Dolce Vita, the brains behind He Said/We Said, from a recent interview with Curve magazine:

Coming at a fashion shoot from this realistic, attainable angle, as opposed to over-the-top, dramatic themes, empowers readers to try these things for themselves; it gives people the confidence to find their own unique style and run with it. But the honesty doesn’t stop at the clothes — you’re also getting a good look at the real dapperQ community and all the diversity it has to offer. Anita, again from Curve:

“In general, my goal for the feature, and Susan’s overall goal for the site, is to avoid featuring the same people over and over. Our community is sometimes guilty of knowingly or unknowingly recreating the same hierarchies, divisions, biases, preferences, and unattainable expectations that are perpetuated in society at large. We want to break through those barriers by giving everyone a voice – all shapes, sizes, races, ethnicities, ages, and gender presentations are welcome.”

With a year’s worth of photo shoots under their belt, we thought it would be a good time for a quick retrospective. Let’s take a walk down sexy, well-fitted memory lane with He Said/We Said! Here’s the first video of the column, featuring the blindingly adorable Mila Polyak discussing what it means to be a dapperQ and just how easy it is to make the panties drop.

And now to the photo shoots! Click the dates/numbers to see the original posts on dapperQ, where you’ll find more videos and more pictures. You’re welcome! 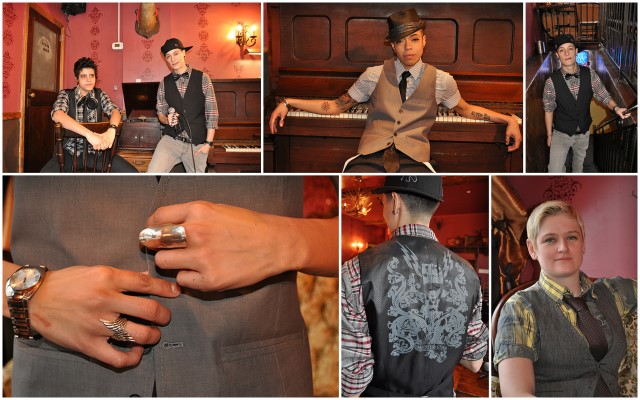 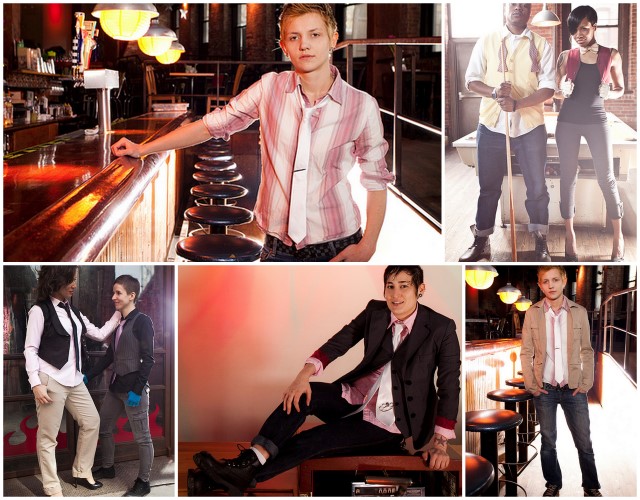 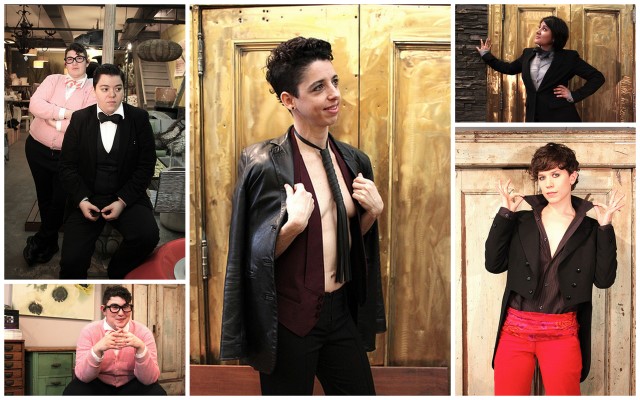 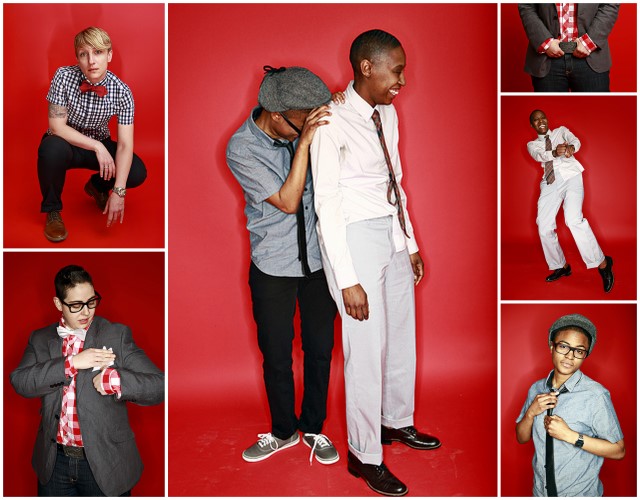 He Said/We Said: agnès b. 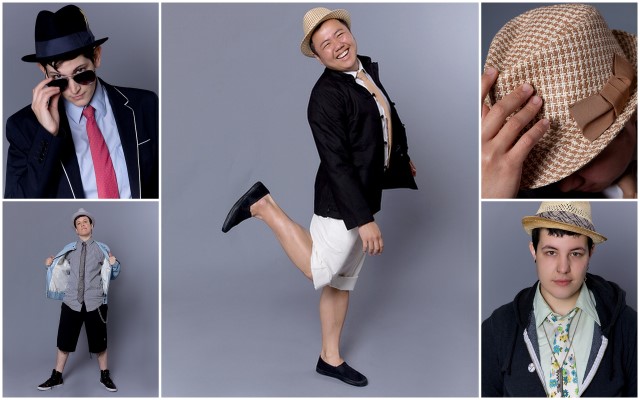 We’re so excited to be teaming up with dapperQ to give you even more style inspiration and diversity realness. Look for a new photo shoot by Leslie Van Stelten from dapperQ on Autostraddle next week! In the meantime, tell us what you want you want. Any ambitious style features you’d like to see dapperQ and Autostraddle’s fashion writers collaborate on? What pressing, relevant-to-your-interests questions do you have for these sharply dressed experts?