by Blakeley Calhoun of Qwear

The origins of dapper style are so scattered that no one person could ever definitively conclude that one race or class or culture started it all. Before the late 20th century, there was an unwillingness of scholars to give credit to non-white and/or non-heterosexual persons for their work (for example, in the age of Motown white musicians would take songs that were written by black musicians and groups and claim them as their own). As a result, movements were, and still are, associated with and credited to a “white male elite.” The history of fashion, particularly dapper fashion, reflects this trend. It is unfortunate that many people only associate dapperness with maleness, richness and whiteness. History tells us that non-heterosexual and non-white men and women of all socioeconomic statuses have been dressing dapper for just as long, if not longer, as the “white male elite.” The mission of this piece is to problematize the association of dapperness with the cisgendered white male elite. 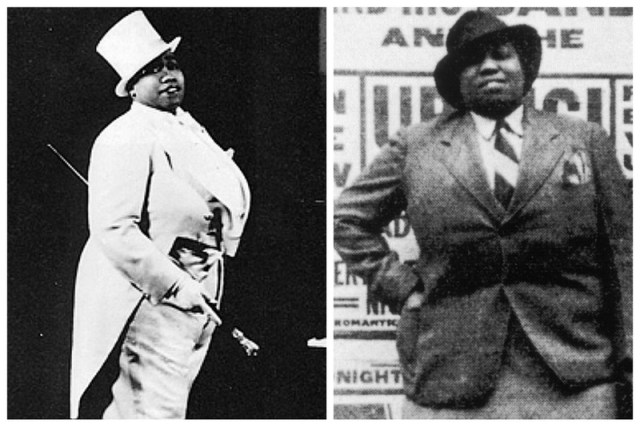 Let’s start with some non-stereotypically dapper people. Elements of dapper style can be found within the Harlem Renaissance (1920s). For example, Gladys Bentley was a prominent singer of the Harlem Renaissance. Bentley performed in various nightclubs around Harlem. She was known for her many girlfriends and her dapper attire. Anna May Wong is considered to be the first Chinese-American movie star. She was no stranger to dapper style. And of course, , Langston Hughes..

When I was researching for this post, I Googled, “men of the 1920s” for inspiration. I was almost 5 pages in before I saw a person of color. The problem with associating dapperness with a white male elite is that it glosses over decades and decades of history. A history that takes some work to uncover. Dapper style should not be tied to whiteness. Dapper style should not be tied to richness. Dapper style should not be tied to maleness. By stereotyping dress, we perpetuate the erasure of the contributions of queer people, people of color, and other minorities to fashion. When I dress dapper, I don’t think that I am reinterpreting a particular style. If anything, I am going against societal expectations for how a woman should dress. However, reinterpreting suggests that I am taking a style that is foreign to my culture and incorporating it into my everyday wear, which is simply not true. 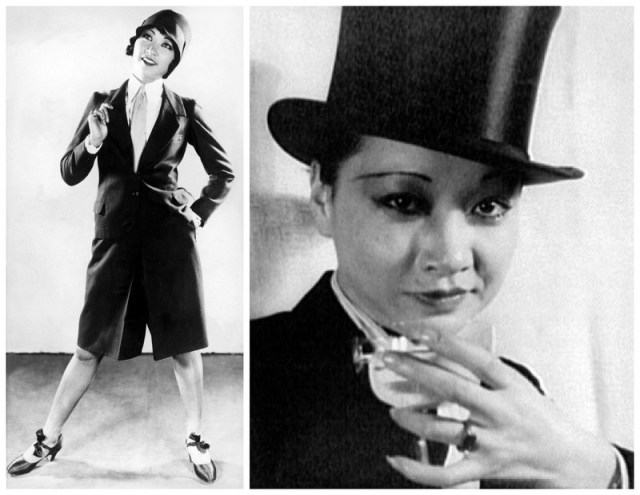 My entire life I have been wearing things that I was “not supposed to wear.” I wore Vans and tennis shoes in elementary school. The former created quite the stir. At the time, no other Black 10-year-olds in my school (there were only about 5 of us) dared to dabble in the “I don’t know how to ride a skateboard but I watch the X Games” skater style that was gaining popularity with the other kids at school. I didn’t care. I wanted to fit in, so I bought some Vans. I was that kid. I didn’t want to stand out so I made damn sure that I stayed on top of a trend. When I wasn’t wearing Vans, I was wearing tennis shoes. I never wore women’s shoes growing up. I liked the colors on the men’s shoes more than the pink and purple varieties I was supposed to like. Soon I was in high school and people were growing up style wise – some girls got push-up bras, most started to wear make-up. My style stayed the same- t-shirts, jeans, and tennis shoes. When I was feeling particularly fancy I threw on a cardigan.

The acceptability of my tomboy phase began to disappear. I was getting too old, it was time to femme up. But I fought back. My mom would buy me low-cut shirts – to me low cut was anything more than one inch below the neck – that I stubbornly safety-pinned shut. I didn’t want to show my body; I wasn’t ready for the male gaze that my body invited. Dapper style gave me an out.

It wasn’t until recently, some time in the past two years, that I found my style niche. In 2011, I began my first year in college at an institution that values bow ties over most things. We dress up for football games and everyone owns a blue blazer and boat shoes. Moreover, aesthetics are just as important as your GPA here. My t-shirts and cardigans were not going to make the cut. I took the number seven bus to Belk, bought some button downs, a pair of khakis and tie. I dressed out of desperation. I wore bow ties and button downs because they look nice, but more importantly because I wanted everyone to know that I wasn’t straight (baby gay seeking other baby gays). It was a big turning point in my life. I found comfort in my dapperness. I’m not sure if my new clothes made me feel empowered, but for the first time in my life, I did not feel disempowered. Dapper became me. 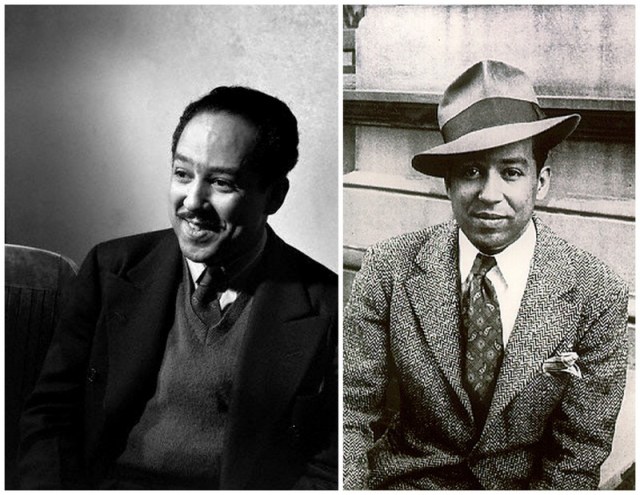 My ancestors were neither white nor rich. They did not attend Ivy League schools. In fact, very few of them were “educated” in formal institutions. But they didn’t wear sweat suits to work; they wore suits. They were dapper in every sense of the word. And so I, their descendants,  should be able to dress in any manner I choose and not have it reflect a white tradition of wealth and masculinity. Dapperness does not belong to any one culture. I shouldn’t have to “reclaim” my dapper style. It was all of ours to begin with.

About Blakeley Calhoun: I’m a 19 year old college student that is obsessed with fashion, Florence Welch, and bow ties. I love my dog more than I love most people. I talk to my dog more than I talk to most people. I watch the Golden Girls on Friday nights (well every night but Friday in particular). Paris is Burning is the best documentary ever created. I answer plus-size questions for qwear.tumblr.com. I am currently the co-president of the Queer Student Union at my university. I like nautical themed things but I’m not sure why. In addition, one day I hope to be a professor. I have a hard time not using ‘I’ statements. None of the previous sentences seem to be connected in any way and that’s essentially the best way to describe me-lots of random tidbits trapped on one plus size queer.”