Chloie Jonsson was a personal trainer and CrossFit athlete hoping to compete in the upcoming CrossFit Games. Now, she’s suing the company for $2.5 million on grounds of “discrimination, intentional infliction of emotional distress and unfair competition” because they have refused to allow her to compete against other women due to the fact that she is transgender. CrossFit has said that it will allow her to compete in the Games, a competition of varying workouts used to determine the “Fittest on Earth,” as long as she competes in the Men’s division. This is despite the fact that Jonsson is legally designated female, has been living as a woman since she was a teenager, is undergoing hormone replacement therapy and had gender confirmation surgery eight years ago. CrossFit has taken a firm stance and says that their transmisogynistic and ignorant behavior is out of an “obligation to protect the ‘rights’ of all competitors and the competition itself.” 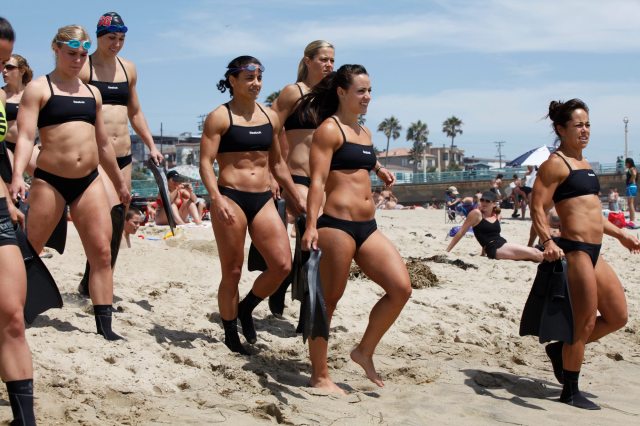 The 2012 CrossFit Games via cherylbrost.com

Crossfit’s statement to Jonsson was full of the typical outdated, simplified and factually incorrect rhetoric that you would expect to hear from TERFs, not from an organization this size.

We have simply ruled that based upon [Jönsson] being born as a male, she will need to compete in the Men’s Division. The fundamental, ineluctable fact is that a male competitor who has a sex reassignment procedure still has a genetic makeup that confers a physical and physiological advantage over women. Our decision has nothing to do with ‘ignorance’ or being bigots — it has to do with a very real understanding of the human genome, of fundamental biology, that you are either intentionally ignoring or missed in high school.

I’m not sure who their high school teacher was, but that’s not quite how biology works. Every baby assigned male at birth doesn’t also come with a set of genes that will make them a great athlete. Every baby assigned male at birth doesn’t even come close to having the same genetic makeup. Some grow up to be tall, some end up short; some have asthma, others have bone marrow that produces extra red blood cells; some have extra long achilles tendons, some have hands so small they can’t palm a football. I also don’t know what genetic advantage they’re referring to here. Are they afraid of Jonsson being taller or larger than the average woman? Are they afraid she would have higher testosterone levels? Jonsson appears to be average size for a athletic woman, and I highly doubt they would ban a cis woman who was over six feet tall. What’s more, thanks to her medication and surgical history, Jonsson would actually have lower testosterone levels than many cis women, since the ovaries do produce some testosterone. 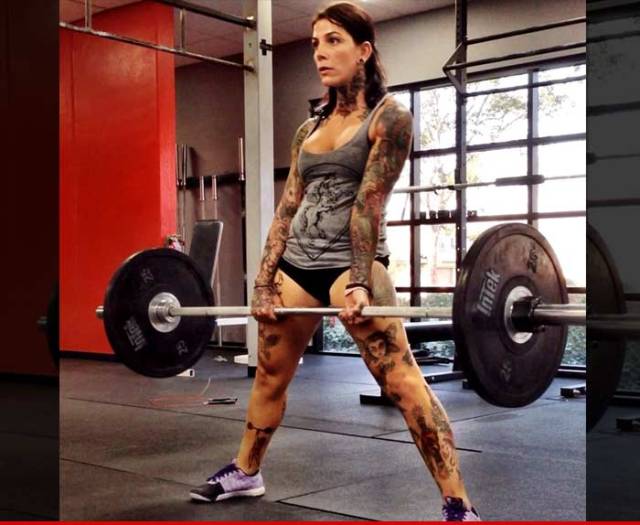 What this all comes down to is that CrossFit doesn’t know what they’re talking about when they talk about trans people and biology. In Brynn Tannehill‘s excellent article on this issue, she discusses how the medical community is pretty much universally on the side of trans athletes. She quotes several doctors on the issue, all of whom agree that if you were to test a trans woman athlete, any muscle mass, bone density or testosterone levels would be “remarkably similar to her counterparts.” Once a trans woman has been transitioning for as long as Jonsson has and has undergone all the steps that she has, it is just scientifically inaccurate to say that she has a physical advantage over other women just because she is trans. That is the fundamental, ineluctable fact of biology and medicine that CrossFit needs to learn.

CrossFit is also shockingly behind on trans issues compared to other sports bodies. The International Olympic Committee, which many see as the highest authority on athletic competition ruled all the way back in 2004 that trans athletes can compete as long as they undergo gender confirmation surgery and have been on hormone therapy for two years. The NCAA has an even more inclusive policy which doesn’t require surgery and only demands one year of hormone replacement therapy. Even in a sport with some very vocal opposition to trans athletes, the MMA allows Fallon Fox, a trans woman, to compete against other women. If all of these athletic organizations are with the times and up to date on trans issues, shouldn’t we expect CrossFit to match them? 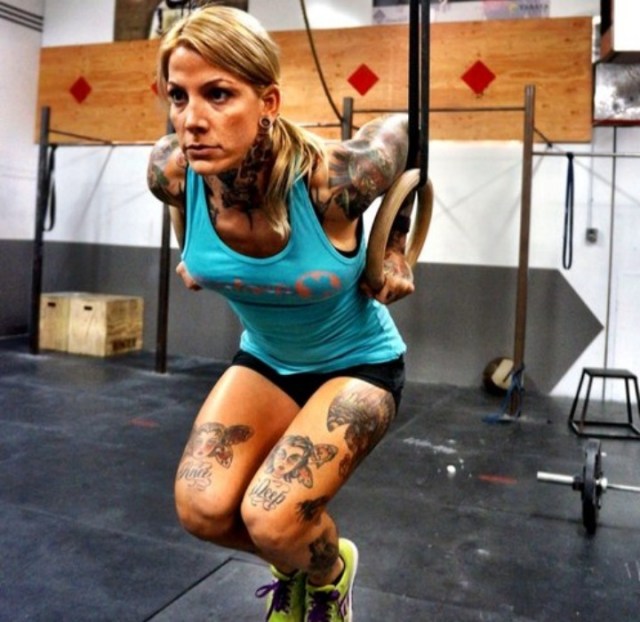 Jonsson’s lawsuit also goes on to discuss how this policy would force trans athletes to disclose their trans status and effectively out themselves. Forcing trans people to out themselves like this can, and often does, put people in very dangerous situations and can lead to discrimination or violence against them. Furthermore, saying “over women” and calling her a “male competitor” in their statement is straight up ignorance and bigotry, no matter how much they say that it isn’t. They are purposefully misgendering her, they are purposefully othering her. Both of these things are aggressive acts of violence against trans women.

CrossFit is claiming to be protecting their competition, but really they’re just discriminating against trans women based on outdated and incorrect science. Plus, they need to follow the anti-discrimination laws that exist. Waukeen McCoy, Jonsson’s lawyer, said “She’s female. She’s legally female. A corporation like CrossFit, they’re doing business in California. The law precludes from discrimination on gender identity.” With the medical community, several other (and larger) athletic organizations and anti-discrimation laws on her side, hopefully Jonsson will get the justice she deserves and CrossFit, as well as all other athletic organizations, will allow trans athletes to compete against other members of their gender.