U.K. producer Gold Panda makes songs, not beats. He made a name for himself remixing songs from the likes of Bloc Party, The Field, and others. And now, he’s released a debut album, the stunningly beautiful Lucky Shiner. 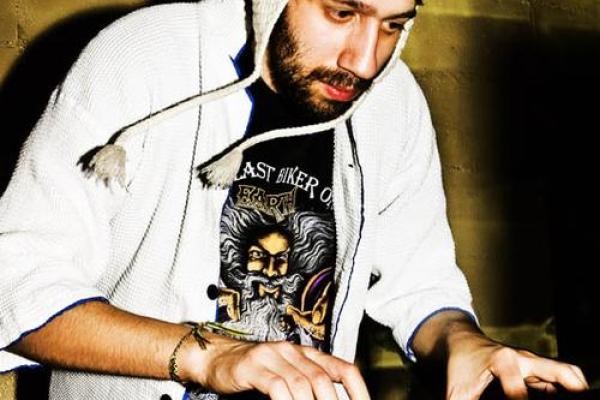 Lucky Shiner is an emotional record, and its sounds are organic. Gold Panda says he wrote it after “touring, mixing, moving houses and splitting with a girlfriend.” A flurry of bells kicks off “Same Dream China,” one of the album’s standout tracks. And “You,” a versatile song that can both force a smile or a welling of tears, masterfully samples sped-up vocals. If you detect Asian influences, you’d be correct. Gold Panda is a lover of Japanese culture and studied at School of Oriental and Asian Studies (SOAS) in London.

Gold Panda’s Lucky Shiner has already nabbed itself a spot as one of my favorite records of the year. If given a chance, I bet it’ll find its way to some of your year end lists, too.

You can listen to “You” — and the rest of Lucky Shiner — below, or you can buy it at The Ghostly Store.

Gold Panda will be playing several shows as part of his 2010 CMJ Music Marathon circuit, so New Yorkers, take notice.