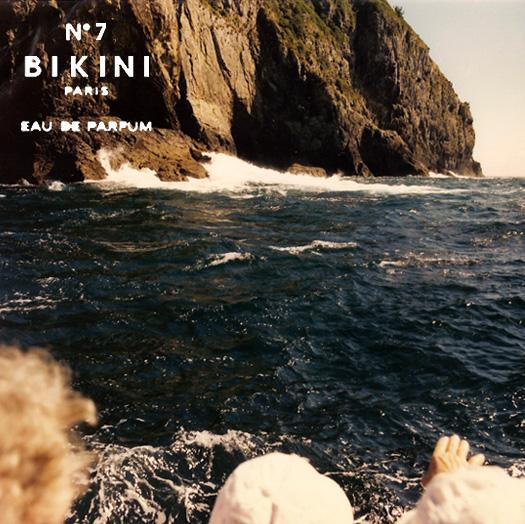 Nostalgic for electro-pop bands of the ’80s? Check out Bikini. I first discovered the New York-based duo back in 2008 when I stumbled upon “Tonight” while scrounging around the blogosphere for songs to play on my college radio show. But despite love from Pitchfork, BBC1, and others, the band has released no new material since then. Concerning The Number 7 and Your Love is their only record, and their MySpace page is a tease with just one song streaming. Fortunately, it’s a good one.

If you thought you were sick of Feist’s “1234,” think again. Bikini’s cover reinvents the song with robotic vocals and authentically ’80s synth. Listen below:

They’ve also got an EP scheduled for November 2010 release, so be sure not to miss them. As you might’ve guessed, Bikini doesn’t play a lot of dates.