I woke up today to a trans Twitter full of devastated trans women mourning the loss of a very beloved sister. Chyna Gibson, a Black trans woman who also went by the drag name Chyna Doll Dupree, was shot and killed outside of a shopping center in New Orleans last night. Witnesses reported hearing ten gunshots. Again, she was initially misgendered in reports of her murder, adding one final insult to her. According to a friend, she was visiting her friends and family in New Orleans to celebrate Mardi Gras. That friend added, “She was just a really good person. Everyone loved her. This is unnecessary.” 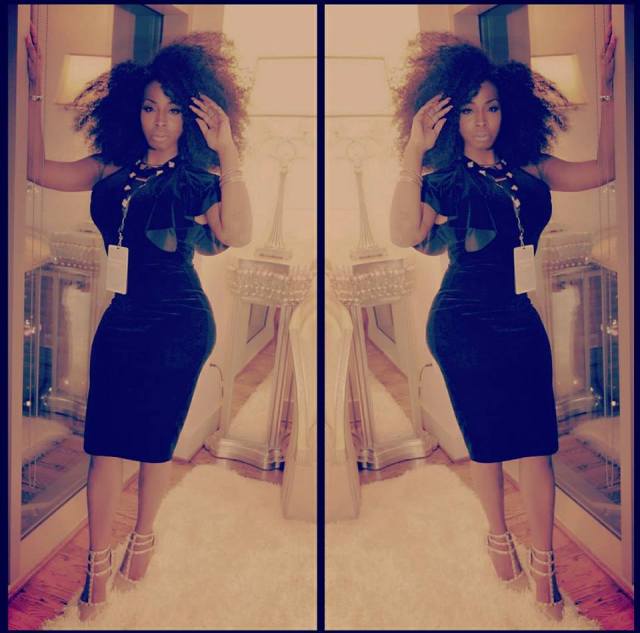 Another trans twoc murdered last night… #ChynaGibson we remember you. A loved woman in the community who left an honorable legacy. *Sigh*

They just killed my sister in New Orleans. I'm not there. My phone doesn't really work in DR, I'm gagging so bad yo

This fucking sucks. This is the third time we’ve had to report on the murder of a Black trans woman this month alone, and this is the shortest month of the year. In two months we have five trans women murdered, all of them trans women of color. I believe in the power of hope, and I’m hoping that I won’t have to write very many more of these and that Black trans women are able to just live, but realistically, I know that’s not true. We’ll update you with more news as soon as the next Black trans woman is brutally murdered. These are their names, they need to be remembered.