Over on their DC Decoder page, the Christian Science Monitor published a helpful guide on where both President Obama and Mittsy stand on what they at their newspaper call “gay issues” but what I like to call “issues that concern a group of U.S. citizens who are also humans.” The guide focuses on four issues that have become hot button for the LGBTQ community: marriage, adoption, HIV and AIDS research and anti-discrimination legislation. So yes, gay issues, I suppose so. 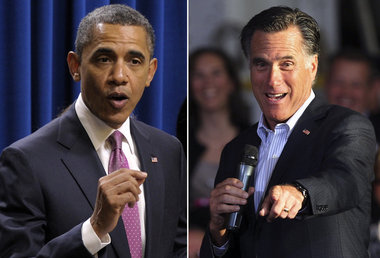 Most of the platform decoding by the Christian Science Monitor for these particular four issues is super accurate, but I feel like a few things may have been left out– The Lilly Ledbetter Fair Pay Act as an example of anti-discrimination laws, for example, or Mittsy’s hypocrisy in stating that he’s for HIV and AIDS research, funding and medicine while at the same time wanting to defund Planned Parenthood, an organization that provides screenings and HIV education. The Christian Science Monitor does not endorse any political candidates and tries to report right down the middle, stating only things politicians have said themselves or things their representatives have said, which may explain why some of these questions and parallels remained unaddressed. So I, a person who is not afraid to admit a liberal bias, I have made a handy downloadable PDF taking a closer look at these four issues. The table is inspired by the Christian Science Monitor’s guide.

Now, by no means am I endorsing the idea that these are the only four “gay issues” out there. My gay self is also really concerned about things like the economy and the worth of my college degree, the caliber of my education and the education of others now and in the future, poverty and the extreme socio-economic wealth gaps in our society, the role of government in promoting and funding scientific exploration. Hell, I am just as interested in Presidential beer as the next non-homo (they released that recipe, by the way.) And also, the branding of HIV/AIDS research funding as a gay issue has a lot to do with our history as a community, but perhaps isn’t the most accurate way to bill such a concern today, as there are so many other populations affected. But I feel like The Christian Science Monitor might have knighted these issues “the gay issues” because these are the line-in-the-sand issues. The issues where, if on the wrong side of them, actually signify a direct attack on the gay community.

Yes, it is pretty shitty if none of us can get jobs that aren’t inside malls. But that’s shitty for everyone equally with no implied bias or hatred against LGBT folks specifically (maybe against people who aren’t in the top one percent of the wealth strata, and it may come down heavier on women, but still.) But if someone is, say, against gay marriage, that is direct assault on our standing as citizens. Or if they think two women can’t raise a well-adjusted child together, that’s a distinct herald of homophobia or of a strong prejudice against women. The issues that divide – are you for my existence as an equal part of this country, or against it? Yes, I take issue with these being labeled “the gay issues,” because it implies that no one else should care about them. Everyone should care about these four particular issues! However, I can usually tell if a person thinks I’m less than by their stance on these, the Fab Four. And guess which candidate comes out looking worse? I’ll give you three guesses, and the first two don’t count. Enjoy your handy downloadable table and feel free to suggest more “gay issues”.

Can’t download that handy downloadable table because you’re on your work computer/ your conservative brother’s computer/ the slowest internet connection known to queerdom? Here’s a snap shot of it followed by a text-only version! 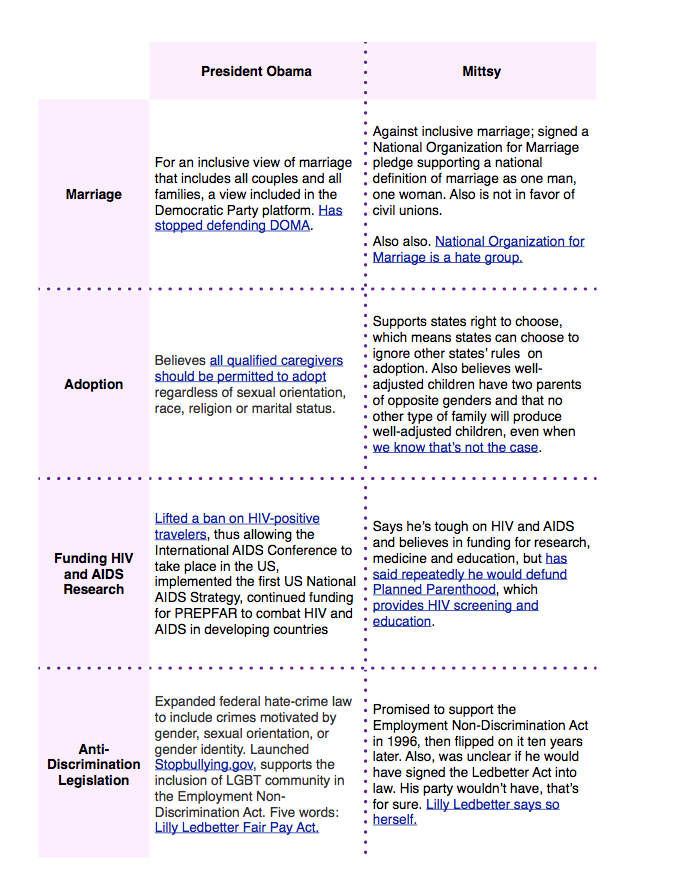 A Picture of the Handy Downloadable Table, inspired by the Christian Science Monitor. 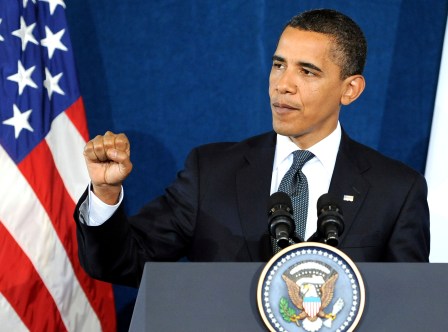 For an inclusive view of marriage that includes all couples and all families, a view included in the Democratic Party platform. Has stopped defending DOMA.

Believes all qualified caregivers should be permitted to adopt regardless of sexual orientation, race, religion or marital status.

Lifted a ban on HIV-positive travelers, thus allowing the International AIDS Conference to take place in the US, implemented the first US National AIDS Strategy, continued funding for PREPFAR to combat HIV and AIDS in developing countries 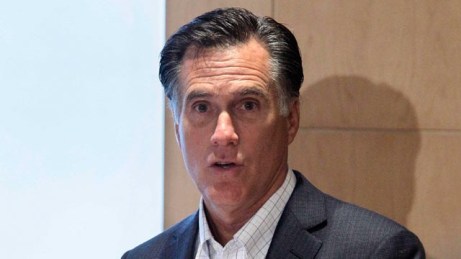 Against inclusive marriage; signed a National Organization for Marriage pledge supporting a national definition of marriage as one man, one woman. Also is not in favor of civil unions.

Also also. National Organization for Marriage is a hate group.

Supports states right to choose, which means states can choose to ignore other states’ rules  on adoption. Also believes well-adjusted children have two parents of opposite genders and that no other type of family will produce well-adjusted children, even when we know that’s not the case.

Says he’s tough on HIV and AIDS and believes in funding for research, medicine and education, but has said repeatedly he would defund Planned Parenthood, which provides HIV screening and education.

Promised to support the Employment Non-Discrimination Act in 1996, then flipped on it ten years later. Also, was unclear if he would have signed the Ledbetter Act into law. His party wouldn’t have, that’s for sure. Lilly Ledbetter says so herself.