Friend of cats and comedian Mo Welch has been steadily releasing a series called Live from Lombard via her Instagram for a couple of months. The comic is a simple one panel drawing of a depressed lesbian named Blair and arose from the month she spent living with her mom and stepdad in Lombard, Illinois. It’s infinitely relatable/funny and a welcome addition to my Instagram feed. It’s not too late to follow her @momowelch as there’s plenty more Blair on the way. 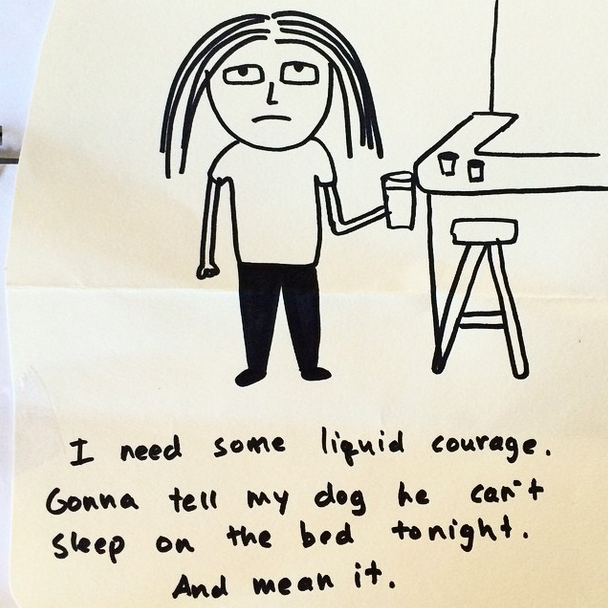 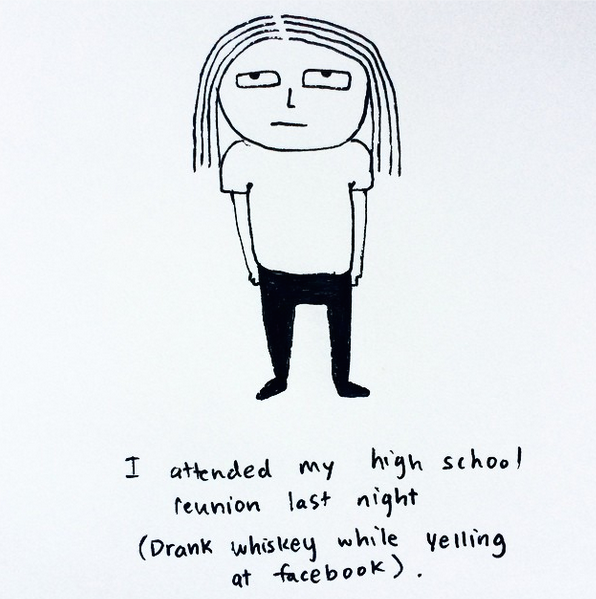