Today there was a long-awaited and tense announcement from the California Supreme Court regarding the issue of standing in the Prop 8 Trial. As you may recall, the California Supreme Court had been asked to decide whether the appellants of the original Prop 8 decision – the people who support Prop 8 – had legal standing to appeal Judge Walker’s ruling. The question was whether the consequences of the decision affected the Yes on 8 side concretely enough that they could legitimately appeal the ruling. The court has not come to a decision on that, but today they did definitively announce that they will take up the question. Their exact words:

The full text of the ruling can be found here.

It’s a little bit frustrating; for all of us, but especially for those who are waiting anxiously to have their relationships legally affirmed. With every new development, we are hoping it will be the final one, that the question of whether our families are real will finally cease to be up for debate. That didn’t happen today. But that doesn’t mean it won’t. This appeal could potentially end here if the state Supreme Court decides there is no standing; on the other hand, it could go as far as the Supreme Court of the entire United States. Until then, we’ll be waiting and hoping, and ready to fight for our rights if waiting doesn’t give us what we need. 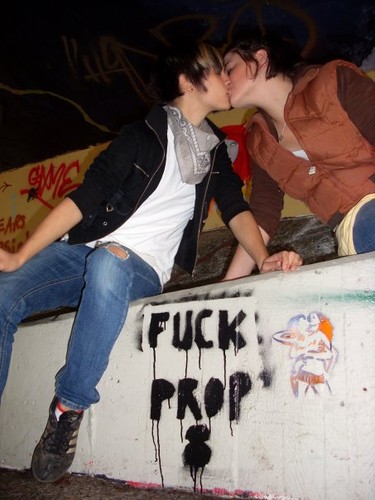