Same Aisle As: Frank Wiedemann, Nina Kraviz, any song to any L Word sex scene ever

Not too long ago, I heard a remix of the song “Howling” by Frank Wiedemann. This song sort of sent me down the rabbit hole of navigating through basslines and wob-wobs and drum machines until I found an oasis in the desert: Maya Jane Coles.

Maya Jane Coles is a producer from the UK and has dabbled in trip-hop, hip-hop, dubstep, and deep house music. She’s been decorated with numerous awards for her remixes and original tracks since her breakthrough track “What They Say.” Since then, she’s taken the BPM down quite a bit to settle into a more sensual tone of sound. 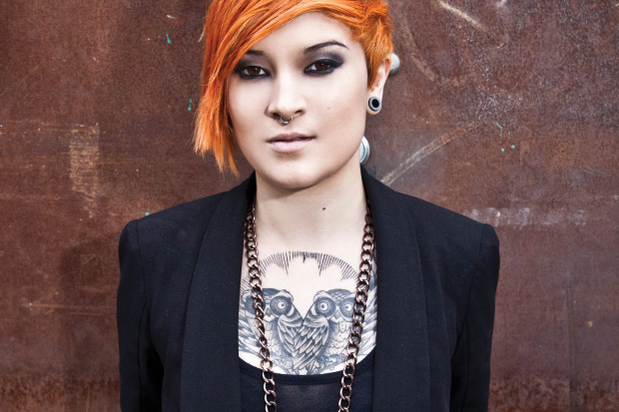 Second of all, she’s been taking the house scene by storm and has been named in Rolling Stones’ “The 25 DJs that Rule the Earth” – a list typically dominated by men. Not that Rolling Stone magazine should be taken as the be-all-end-all authority on music, but this kind of exposure has begun an avalanche of recognition that this talented producer deserves.

I’ll tell you right now that Maya’s music doesn’t lend itself very well to the power hour pre-game vibe. It does, however, go very well with a nice night drive, or a walk around a rainy city at night. I even really like listening to it at work while I code. 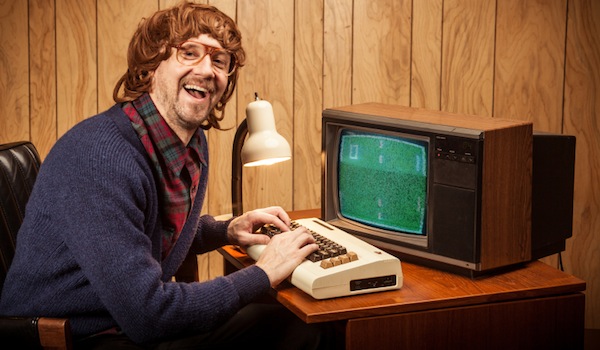 I’m pretty sure this is what my girlfriend thinks I do at work.

Her most recent album release, Comfort, has some great tracks to start off with. This is one of those albums that you can easily listen to as background music and just sort of let it immerse you in sound until you forget you’re listening to it. Kind of like a DVD menu that loops again and again, but not as annoying when you’re trying to take a nap on the couch.

This song is SO good, isn’t it? Karin Park’s vocals blend so effortlessly into the track. It seems clear that Maya takes a lot of responsibility to create a track that will cater to the vocalist’s timbre and texture. It isn’t overpowering, but it shines out where it needs to. For example, the way that she brightens up the tone of the song during the chorus to showcase what Park is singing? GAH.

This song is a cool one too. Significantly more low key, but the tremolo in the higher pitches and the twangy bassline keep the energy up. If you’re looking to seduce someone in a low-lit hookah bar, this is the song to do it to.

Maya Jane Coles produces some great music to have on in the background or tell everyone about before they catch on to her success. Yes, now you too, can be THAT friend. To pair with her tunes, we’re going with a Mezcal cocktail today. Mezcal is tequila’s earthier and spicier cousin. To account for the brightness in her songs and the rising price of limes, let’s add some grapefruit juice for a Sort-Of Paloma! Mezcal is typically drunk with no frills, so we’ll keep it simple.

For additional tracks by Maya Jane Coles, check out the BPM Spotify playlist. It also compiles all listed tracks of this column.