While I really enjoy focusing on artists that are QPOC or at least in the family, I would never forgive myself for writing an electronic music column and not covering Disclosure. If Disclosure isn’t on your radar yet, they will be soon. This duo of brothers from the UK has rocketed into your local DJ booth during the last year and shows no sign of stopping. Though a specific genre is hard to pinpoint, electronica is definitely the blanket term that most people have been using because of the prominent deep house beats, sharp snare beats, and sweeping synth chords. Disclosure’s debut album Settle has been a very successful introduction for these musicians; most bros give it five out of five fist pumps. They feature a vast array of guest artists such as AlunaGeorge, Sam Smith, London Grammar, and Jamie Woon. Not surprisingly, all of these artists have had symbiotic effects on each others’ career trajectories. 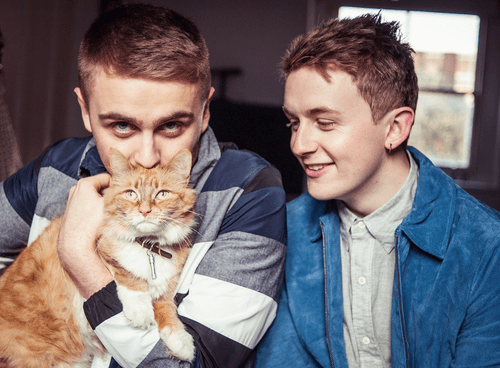 Guy and Howard Lawrence, or another pair of names to add to the list titled “People That are Younger and More Successful Than Me, Dammit” (courtesy of Disclosure Official)

The interesting thing about the sound of Disclosure is that it sits on the fence of several different genres. Is it pop because there are so many catchy hooks? Is it rock because it has that new wave-y grungy garage sound? Is it electronic music because it has synthetic drums and cymbals, deep bass drums, and clap tracks that have the authenticity of a sitcom laugh track? I think that’s what makes this album so great. It accomplishes a sense of familiarity and accessibility for listeners who are new to the house scene, but offers a refreshing and effusive hour for those who feel like pop has twisted house music into an extremely unpleasant knot. So, let’s dive in.

Let’s start with the song with Sam Smith, “Latch.” Starting off strong as the second full track on the album, it starts off deceptively calm. Smith’s croons lure you into thinking that this is just a lounge song, but just wait until the chorus right around the 1:20 mark. I won’t spoil the surprise for you, but I would turn it up and hang onto your black skinny jeans. For the music theory nerds out there, that time change into 6/8 at the chorus is just awesome, isn’t it? Also of note, there are some pretty cute queerios making out in music video. In slow motion. Surrounded with rainbow sparkles and looking at each other with googly eyes.

There are a lot of cool tracks on this album, so instead of going into them in great depth, I’ll just touch on a few of my favorites. You’ll notice a lot of similar trends throughout the album which may touch on repetitive, but it makes it all the more easier to just play the record from start to finish for an hour-long dance party.

Mary J. Blige throws down on this track. Her soulful and heavy voice fits very well into the driving bass laid down by the brothers.

Starting off high energy, this track is definitely leans more to the electronic genre. Aluna Francis of AlunaGeorge carries this song with a nice saccharine sound.

Fans of Jessie Ware will enjoy this song. It’s not a huge departure from her own sound, but it’s a nice collaboration that successfully combines both artists’ sounds. Pretty cool to see it live as well.

When I went to see Disclosure live, it was one of those shows where you might regret the morning after but whatever ‘cause you had fun anyway. A lot of people around me were doing this weird fly-swatting motion while playing bumper cars with each other. This prompted me to create a twist on a “Corpse Reviver #2.” Just try not to spill it while you dance. 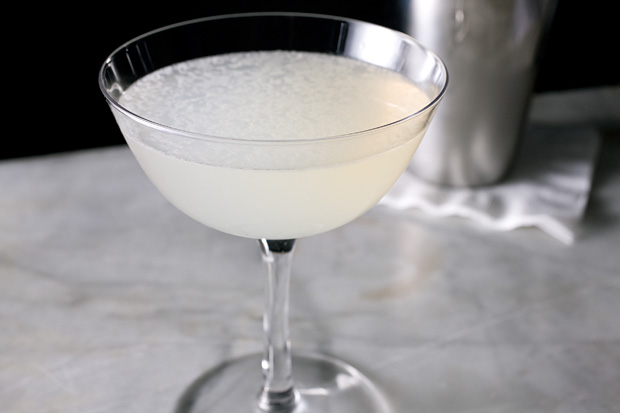 For those that might not have absinthe or St. Germain lying around, a nice bright drink I’ve been tricked into loving is a “Beermosa.” Just mix equal parts of your favorite light beer with orange juice. Any Belgian white will do e.g. Blue Moon or Shock Top because they taste good with oranges anyway.

For additional tracks, check out the BPM Spotify playlist. It also compiles all listed tracks of this column.