Yesterday morning, an improvised explosive device was detonated outside building headquarters for the Colorado Springs chapter of the NAACP. Though a gasoline canister with an incendiary device was placed near the bomb, it failed to ignite. The blast shook the building and scorched an exterior wall, but no people were injured.

The bombing happened shortly before 11 a.m. with three employees in the building, back for their first day of regular work following the holidays. The building that houses the NAACP office is also home to an income tax center and Mr. G’s Hair Design Studio, a salon with predominantly Black customers.

In a statement, the FBI disclosed a single person of interest at this time: “a Caucasian male, approximately 40 years of age, and balding. He may be driving a 2000 or older model dirty, white pick-up truck with paneling, a dark colored bed liner, open tailgate, and a missing or covered license plate.” 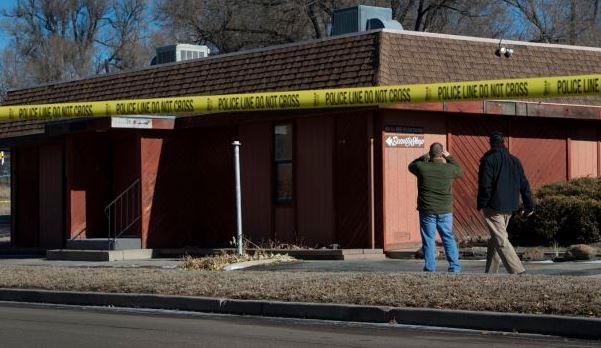 Among the NAACP’s most recent activities, the Legal Defense and Educational Fund submitted a letter on Monday to St. Louis County Circuit Judge Maura McShane asking for a special prosecutor-led investigation of the grand jury proceedings on the Darren Wilson/Mike Brown case.

“We believe in civil rights for all, and really we won’t work in fear and we won’t be deterred,” said Henry Allen Jr., president of the chapter. “We’ll move on. … This won’t deter us from doing the job we want to do in the community.” The NAACP looks forward to a full and thorough investigation by federal agents and local law enforcement.

While no specific threat was made by the bomber, there is a long history of white supremacists conducting terrorist bombings against the NAACP and Black communities. Prominent NAACP members Harriette and Harry T. Moore were killed in a bombing of their home on Christmas day in 1951. During the early 1960s, the city of Birmingham, Alabama became known as “Bombingham” due to frequent bombings targeting Black homes and churches. In 1993, the main NAACP offices were bombed in a series of anti-Black terrorist attacks. 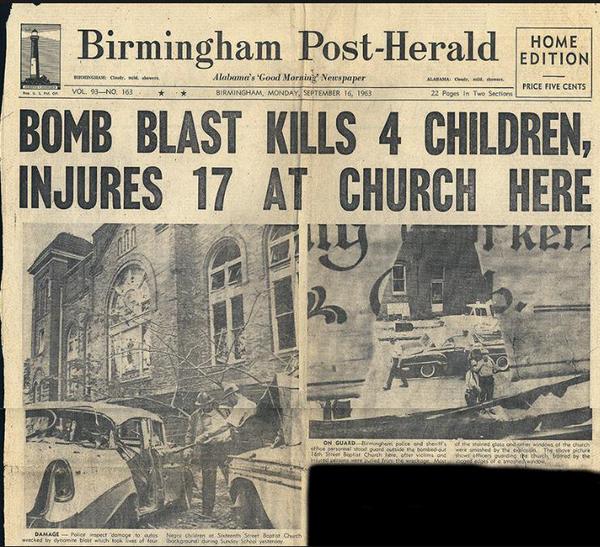 The NAACP is the oldest civil rights organization in the United States. Anyone with information about the crime is asked to call the Denver FBI’s tip line at 303-435-7787.