I don’t know about y’all, but I’m super excited about the Prime Video reboot of A League of Their Own. It was one of my favorite childhood movies, and as much as I’m beholden to their original, I was curious about how the reboot would hold up.

I was lucky enough to attend an early screening of the first two episodes at this year’s Outfest. The crowd was a big one — it was absolutely one of the most coveted tickets of the festival, and for good reason. The show is really flipping good.

Because the show was at Outfest, I got to chat with some of the queer members of the cast and crew about the show and the impact they’re hoping it makes on audiences. Unfortunately, I didn’t get to speak with Maybelle Blair, the original AAGPBL player who came out at 95-years-old, but rest assured, she is as adorable and funny as you’d expect. 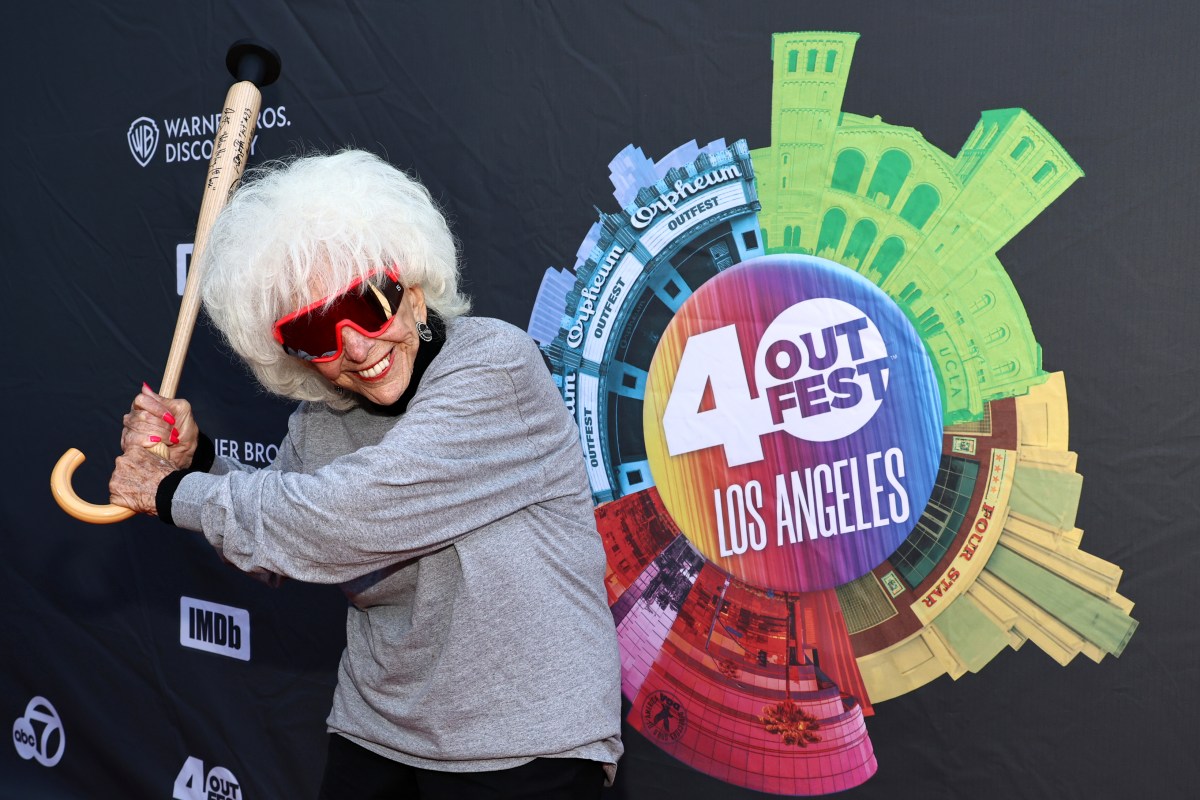 “My trajectory coming up was very similar to a 90s, feel-good sports movie. So I think that kind of old-school, very positive, relatable sports narrative paired with a queer narrative and the narrative of empowering women to play sports is sort of an absolute bomb of good feelings.”

“The thing I thought that we had to get right was the conversations we had around it [Black stories and queer stories] because I think when you are telling specific queer stories or Black stories — we’re not a monolith, our stories are really individual. There are commonalities and universalities in all of our journeys and struggles, but they’re actually very individual as well.”

“I don’t know if [others] know, but there are some lesbian women in women’s baseball and they have always existed. It was sort of lightly dusted on in the film. It’s not suddenly a zeitgeisty, flavor du jour of gender and sexuality that’s just happening today because of kids today — they’ve always been here.” 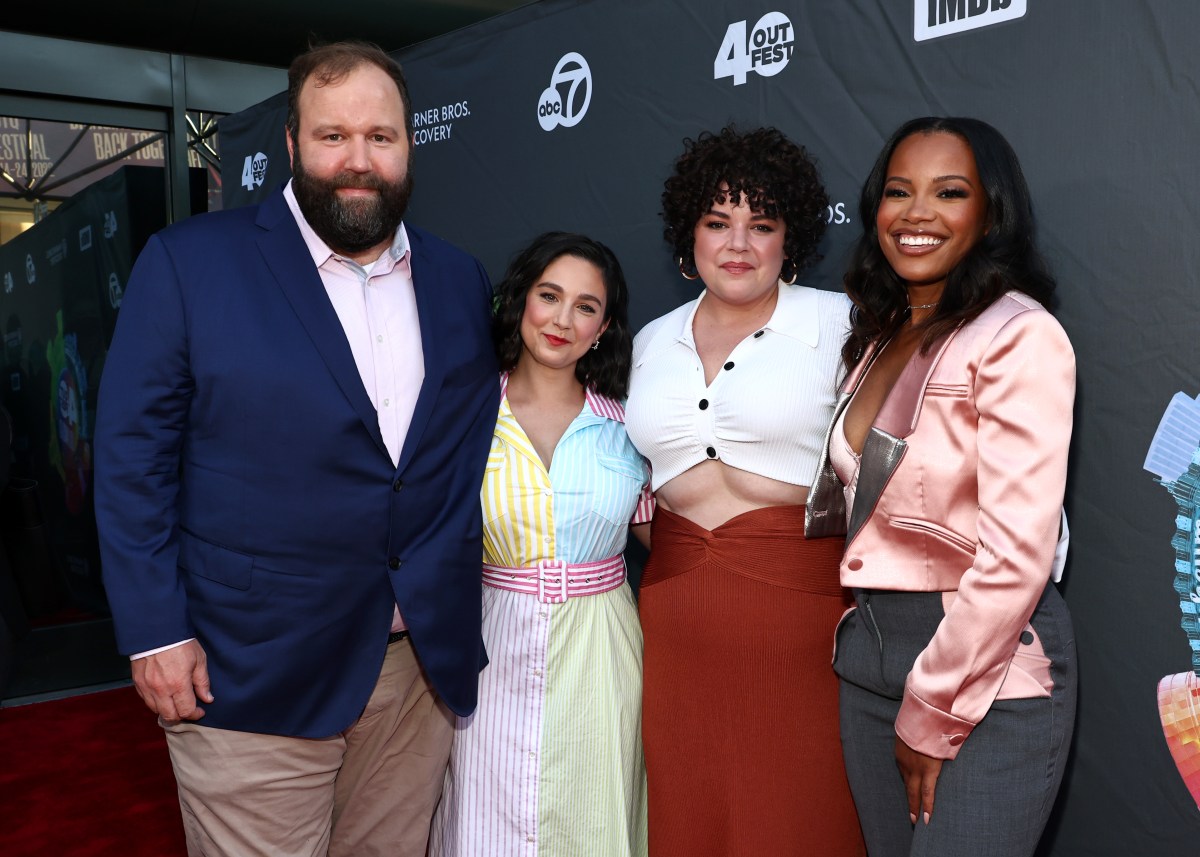 “When we were first talking to Maybelle Blair, we said “what was it like coming to this league and finding so many people like you?” and she said, “oh it was a party.” The idea of being able to tell this story through a lens of joy without taking away from the hard parts felt like something that could mean something to people.”

“I feel incredibly honored that I was trusted with being able to tell their [the Black women originally excluded from the movie’s plot] story and also being put in this position where I could talk about Toni Stone, Mamie “Peanut” Johnson and Connie Morgan, the three women that played in the Negro Leagues because we need to know their names, and we’re gonna learn their stories.”

“We got to see one version of the story in the original and it was lovely, but I also think it’s really cool to know all these other sort of things that were happening — this is an entire generation of women who dreamed of playing baseball, and I think we get that in our series.”

“I hope you leave the show feeling that if you don’t already have your people in your life, they are there. They’re out there and you just gotta find them.” 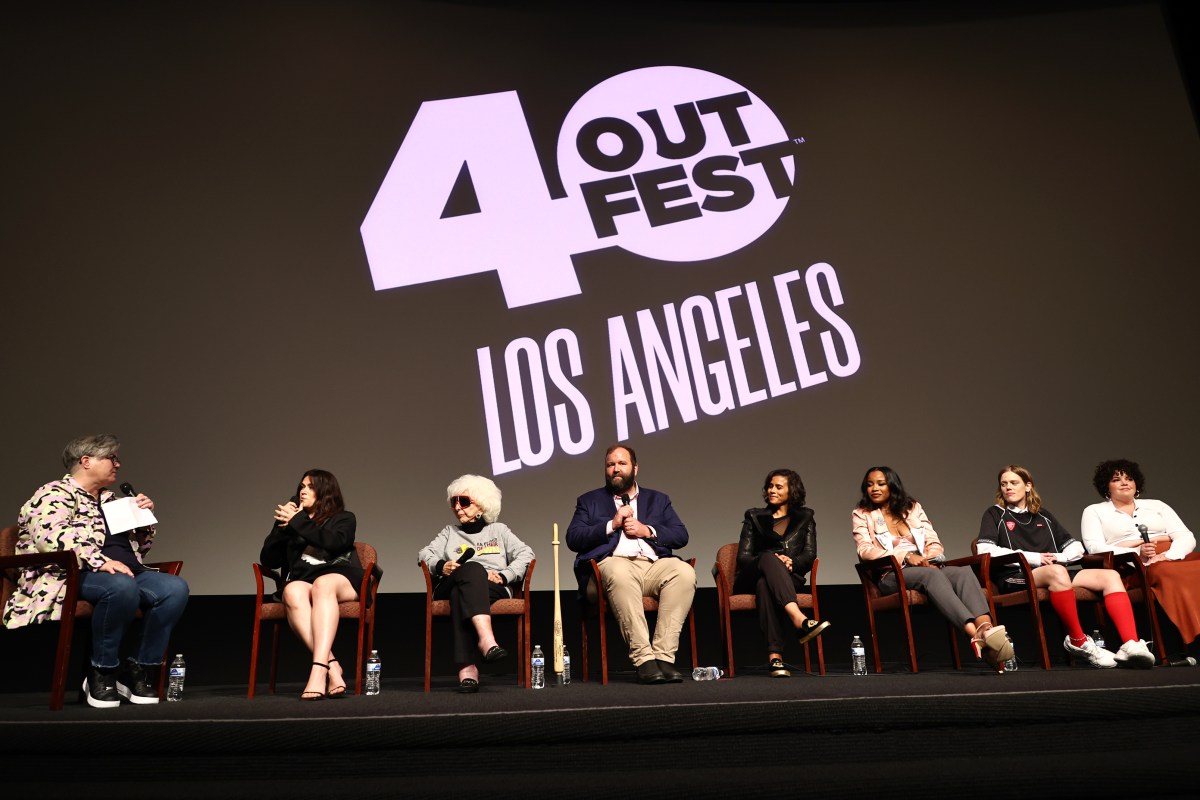 After the screening, we got treated to a Q&A with the team, Maybelle Blair, and Rosie O’Donnell. Much of the conversation elaborated on things the actors said above, but we did get treated to some gems from Maybelle about going to her first gay bar, and how Rosie totally played a scene where her character Doris was in love with Madonna’s character Mae. She said that Penny Marshall kept asking her to play it “less gay” but she didn’t really change her tactics. It was hilarious.

Sa'iyda has written 7 articles for us.