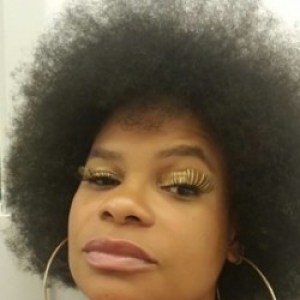 Originally from Kingston, Jamaica, LoriKim Alexander is a Black femme dyke who has dedicated her life to working for social and environmental justice specifically organizing around justice for LGBTQIA+ Black, Brown and Indigenous Communities. LoriKim’s work in anthropology and as a trained biologist has facilitated her in centering initiatives against environmental racism and for the implementation of environmental education for People of Color around Indigenous ecological knowledge and decolonialism through veganism for the past 25+ years. Having lived in different parts of the US for three decades, LoriKim now resides in NYC where she continues her work as a facilitator and organizer in an effort to ensure the creation of spaces that center the most marginalized. 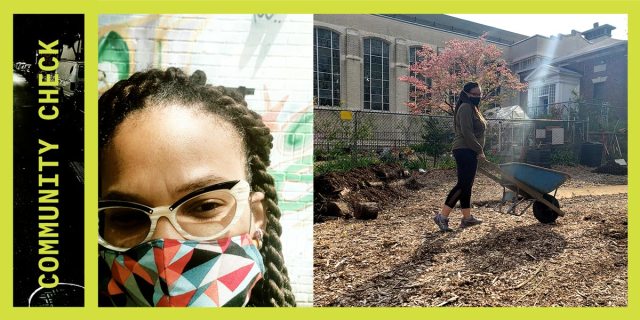