Today Equality Michigan reported on the murder of Ashton O’Hara, a Black transgender and genderfluid person of color who was murdered in Detroit on July 14th. O’Hara’s murder makes him (he was using he/him pronouns at the time of his murder) the 14th confirmed murder of a trans person this year, and the 12th of a trans person of color. If we include Mya Hall, a black trans woman who was shot by NSA Security, each of those numbers goes up by one. We’re only eight months into the year and we’ve already seen more trans women murdered than all of last year. 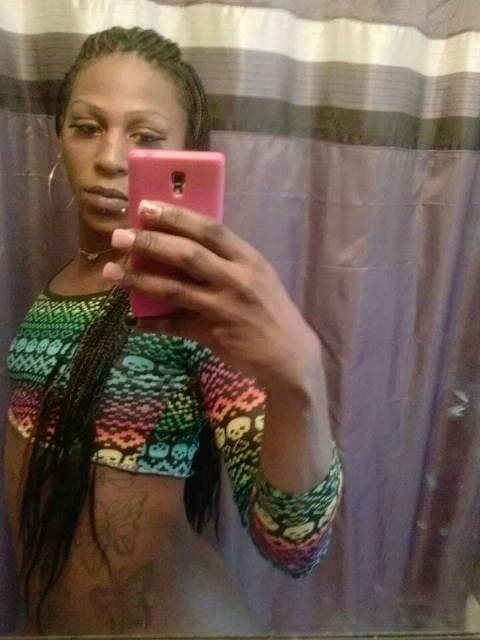 Ashton was celebrating his genderfluidity from a young age, telling his mother “Mama, you are so pretty, I want to be just like you when I grow up,” when he was small. He loved children, dancing and performing at clubs. He was also passionate about doing hair and even taught himself how to braid extensions at the age of four. His mother, Rebecca, said that he was so talented he could “turn a frog into a princess.” She also added that she hopes speaking out about his life and death might help someone.

I know Ashton is with God, but every day is a challenge. I hope speaking about this might help save somebody – even just one person saved will be worth it. A lot of people find it hard to be themselves in this world, but Ashton was always uniquely him. It’s time for everyone to be respected. 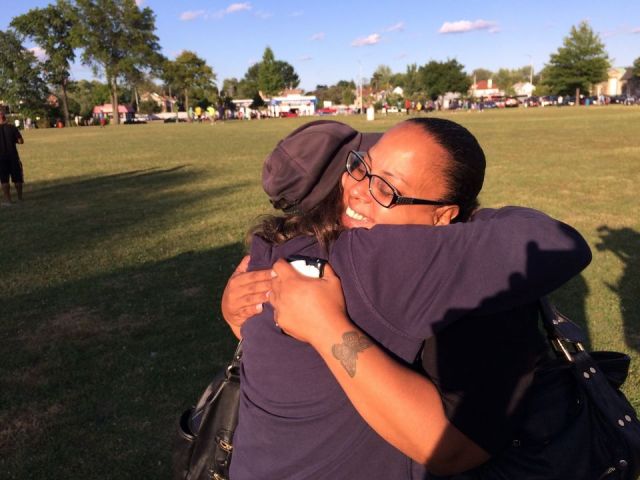 With Ashton, there have been five — FIVE — trans people murdered in the last month alone. There is an unchecked weapon of mass destruction moving throughout America that is aimed straight at the heart of trans women and dmab trans people of color. This avalanche of murders of Black and Latina trans women don’t seem to cause mainstream society to even bat an eye. We’ve already seen two more murders this year than all of last year and there doesn’t seem to be an end in sight. My heart is broken, my head is weary and I’m shaking as I’m writing this.

I’m scared — no, I’m terrified for my friends and for my sisters and for my elders. I usually pass as white and I don’t have to worry about many of the other factors that often put trans women in danger of being murdered so I’m not going to sit here and pretend that all of these murders make me a more likely target. As a Latina trans woman, I might be more at risk than others, but I’m not about to co-opt the violence that Black and darker-skinned Latina trans women and dmab trans people face. That’s not what this is about. This is about all of the amazing trans women of color who have helped me, been there for me, have shown me love and have fought to give me the rights and the opportunities that I have today.

What is it going to take to stop this from happening? I don’t know what I should be doing. I don’t know what else I can say to convince people that society needs to change. Five trans people, four of them trans people of color, have been murdered in the last 30 days and honestly, I’m waiting for more names to be added to this list. Trans women, or rather, white trans women, are all over reality TV right now, and many people are telling the rest of us that that means that we should be happy that we’re getting a lot more visibility. Really though, what is that visibility leading to? Correlation doesn’t necessarily equal causation, but since we’ve gotten all of this visibility, violence against trans women of color hasn’t gone down, it’s actually gone up. I don’t know how many more times I can read stories like this or write stories like this. I’m so afraid that the next article I write like this will be about one of my friends.

None of what I’m saying hasn’t been said before by other trans women of color, and specifically by Black trans women. You need to go read their words and listen to them. If you have money, you should go and support them financially. If you see transmisogyny and you can call it out, you should. If you can spread education and acceptance, you should do that. Above all, you should listen to them and care about what they’re saying.