A few things happened in my Dungeons and Dragons world in the past few weeks. First, my Dungeon Master moved to Oxford so our (half-queer) game went digital. Second, since a friend and I longed for a physical, real-tabletop gaming experience once again, we decided I should DM for a group of our writer friends. I anticipate good things from a group where five of six members have graduate degrees in fiction. As a player, I always roll butch lesbians because I think I deserve to see myself reflected in tales of other worlds. And that’s the beauty of playing a tabletop RPG—you can just do that. But now that I’m DMing, I have the power to do more. SO. MUCH. MORE. I can write the gayest NPCs, encounters and storylines in the history of the world. I’m mad with power. But the question remains: how much is too much? You tell me.

Are These 15 Storylines Too Gay for My D&D Campaign? 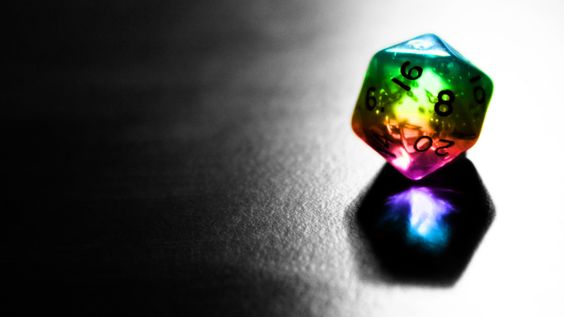