Welcome to the pop culture fix, a weekly experiment in noise, sound and color I MEAN a weekly round-up of CRUCIAL and IMPORTANT pop culture news relevant to your homosexy interests.

America’s Next Top Model is coming back to the teevee with a new look, a new leader, a new panel of judges and, obviously, some new queers. Rita Ora is heading up the series’ reboot, taking over for Tyra Banks, and plus-size model Ashley Graham is also part of the judging panel. 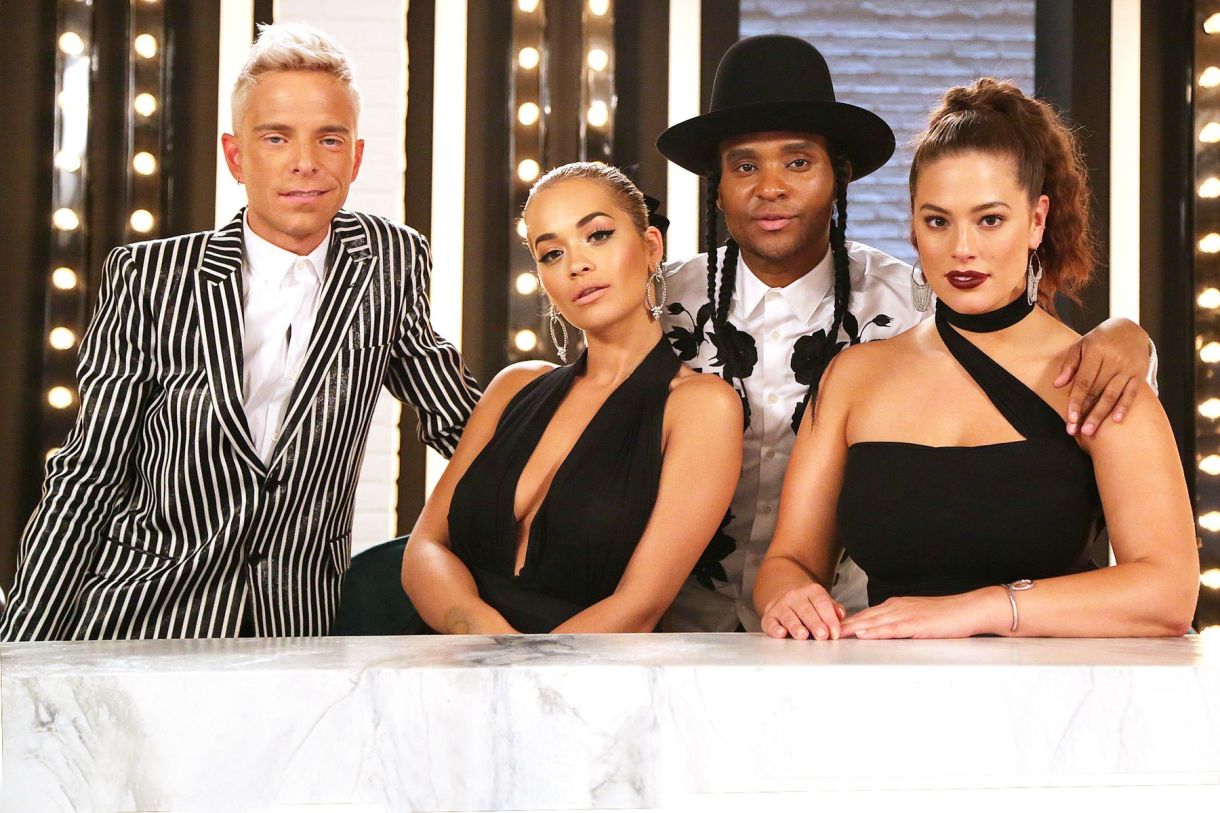 Queer #1 is Kyle McCoy, a 23-year-old bartender who lives in New York and identifies on her instagram profile as a queer intersectional feminist. She might be my future girlfriend, I don’t know, at this point really anything could happen. 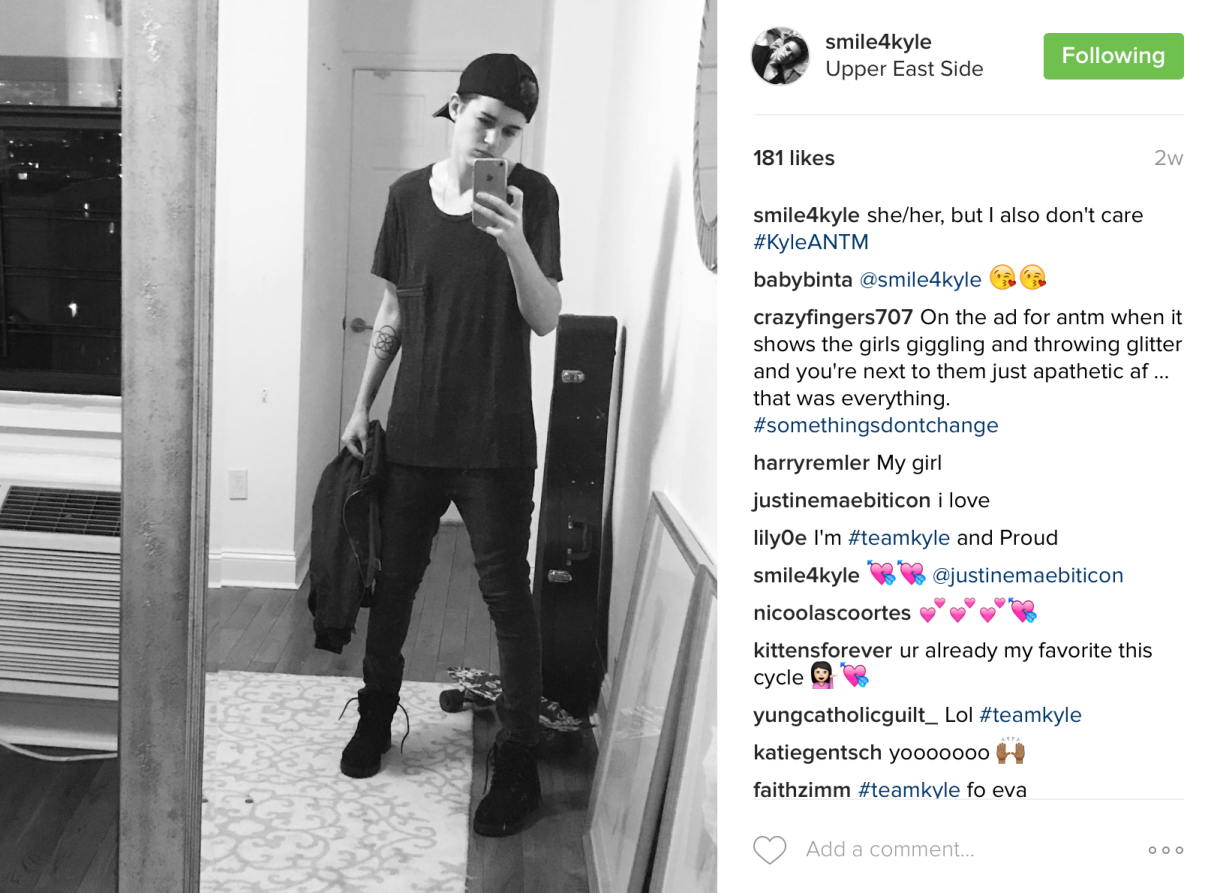 Queer #2 is Cody Lee, who posts pics with her girlfriend on Instagram and identifies as an “extroverted introvert.” Cody’s twin sister, Tasha, is also a contestant this season. 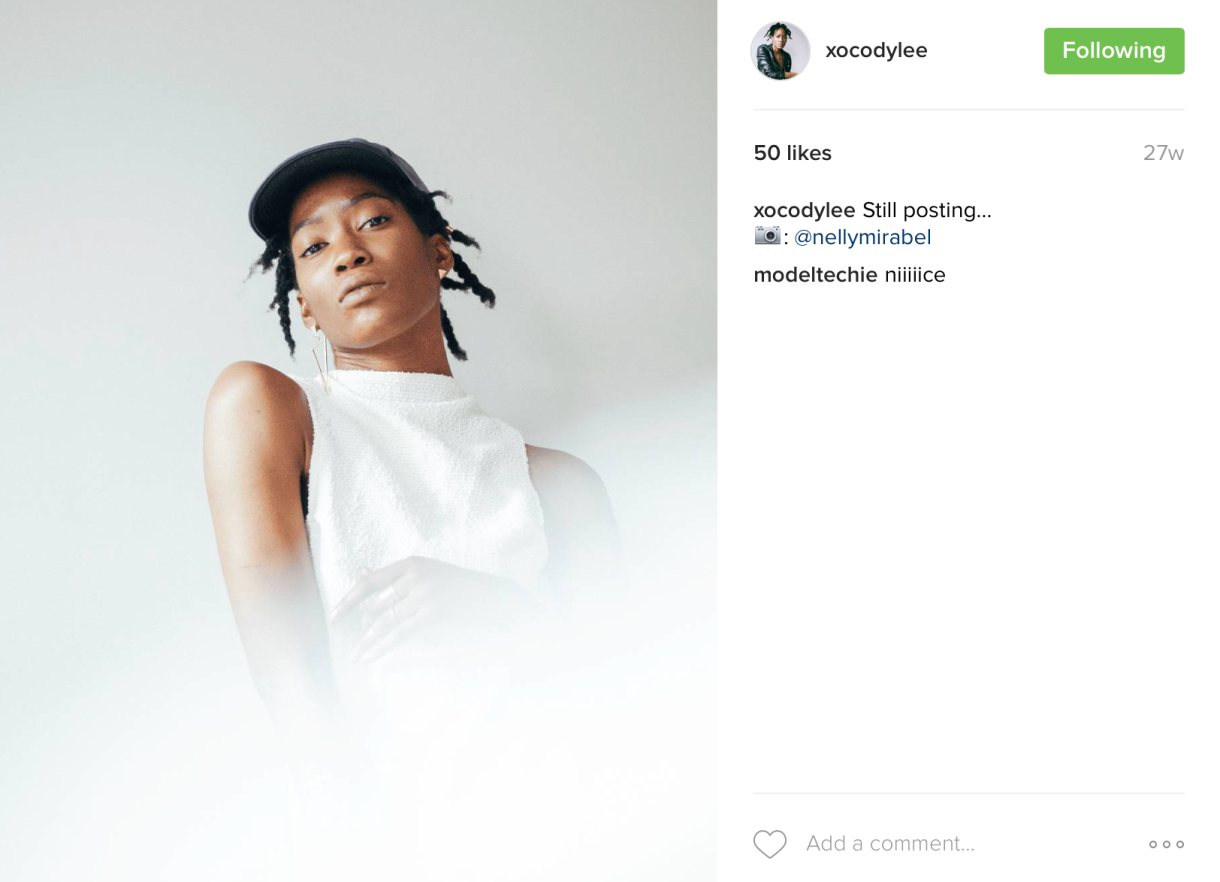 Listen, we’re excited. We’re gonna watch the hell out of this show, which happens to premiere on Senior Editor Yvonne’s birthday! NewNowNext has links to all of the contestants’ instagrams if you are interested in seeing a shit-ton of selfies.

+ If you didn’t already read this on Monday, you can read it now: Why is there SO MUCH SCISSORING in cinematic lesbian films directed by men?

Still, every sex scene [in the Handmaiden] manages, at one point or another, to reify stale tropes about lesbian fornication – including a silly overemphasis on scissoring — all of which are bothersome distractions from an otherwise spellbinding film. More broadly, these sorts of sex scenes position female bodies as gorgeous objects: metaphorical stand-ins for questions about art, beauty, and the dark side of desire.

+ So Meg might come out as a lesbian on Family Guy. But, apparently, in the futuristic saga “Stewie Griffin: The Untold Story,” Meg appeared as a trans man named Ron. How can these two ideas be reconciled by a show that so far has produced some of the most offensive trans storylines in history and often treats lesbianism as a joke? Well, writer Alec Sulkin notes, “It would be interesting how we might handle both of those storylines. Sometimes, we do things that go against continuity. We try to explain it, but sometimes, if it doesn’t fit in, we tend to make a joke about it.” Can’t wait for that joke!

+ Dolly Parton, Miley Cyrus and a man covered Jolene, and it was good.

+ Cameron Esposito used to write for The AV Club. She stopped doing it for a few reasons but mostly because online harassment was really dragging her down, generally speaking. But yesterday she CAME BACK. And she’s still gay, just FYI.

+ Samantha Master at The Root on Young M.A.’s misogyny: “If Chance the Rapper represents the Carefree Black Boy, Young M.A. represents the Audacious Black Dyke—bold, unyielding and unapologetically herself. This is why her visibility is both exciting and deeply troubling.”

+ Zale’s put a lesbian couple in their ad and not everybody realized that this was a magical thing.

+ Will “Moonlight” fare better in awards season than “Carol” did last year?

+ 20 More Out Actors that “Star Trek” Should Cast

+ 6 Things I Love and Hate About the Movie “Milk”

+ You should watch Younger ’cause there’s an Orthodox Jewish Lesbian in it. okay, cool, good talk.

+ Paris Geller is your ultimate queer girl crush, apparently. (Listen I’m not up on The Gilmore Girls, so YMMV.)

+ It’s been 20 years since The Watermelon Woman debuted, and Cheryl Dunye is gonna talk to the Los Angeles Times all about it.

+ Gilmore Girls: A Year In The Life has a white feminism problem.

+ A new trailer for the Beaches remake, featuring Idina Menzel covering “Wind Beneath My Wings.”

+ Queer Visibility in comics: THIS IS GREAT AMERICA.