Oh wow, the sun is shining bright for me this Monday, and somehow everything feels hopeful? I’ve gotta say, it’s a peaceful start to the new week.

Even if it’s only for a second – I wish for you some of the same.

17 Children’s Books With Queer Characters That Deserve Your Attention

Teddy Geiger & Greyson Chance Interview Each Other About Their New Single, Surviving in the Industry

Do you remember a few weeks back, when we talked about the controversy surrounding the book American Dirt and I pointed out queer Chicana writer Myriam Gurba as leading the charge against that book and a general badass to support and listen to? Well, she was was fired on Friday for reporting her rapist to Long Beach Unified School district. Which is, you know, absolutely horrific on every fucking level.

(And if you’re looking to bear witness, All Six Harrowing Testimonies of Harvey Weinstein’s Accusers)

Music scenes were once DIY or “indie” until those were co-opted. Will the emerging idea of artistic “interdependence” fare any better? 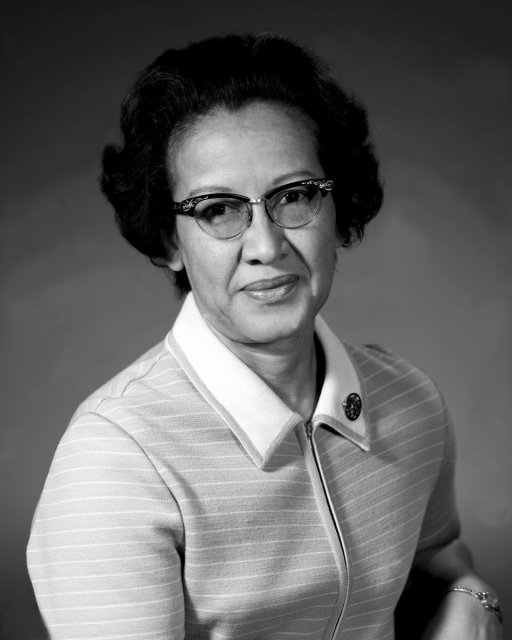 The Absurd Lie of ‘Pro-Choice Violence’ (Related: Dorothy Brown was an Abortion Rights Advocate Who Fought for Women of Color When No One Else Would)

Some food for thought from our friends over at Bitch Media: Amy Klobuchar Is No Feminist Hero

Carmen has written 298 articles for us.