I’m in a small room with no air-conditioning as I type this.. and yeah that’s as awful as it sounds. But at least we have Vice President Bette Porter to keep the party going.

Also(also.also.), Read the Report of the 2019 Southern LGBTQ Health Survey

This Queer Couple Has Sued New York Magazine for Defamation. “The Most Gullible Man in Cambridge” was one of New York’s most widely read stories of 2019. A pair of recently filed lawsuits now allege many of its claims are false.

Someone slide this into Abeni‘s email, and she obviously wanted to make sure you all knew about it: Black Trans record label, Trans Trenderz, announces new signings and virtual conference,The Ghostly Beats Conference.

Scrapbooking As an Act of “Radical Self-Care.” People of color who craft are done being overlooked as customers and designers. (As a woman of color who loves scrapbooking shit, this is the kind of content I live for!) 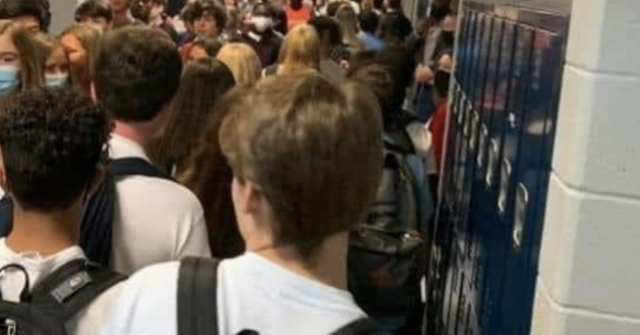 “If you’ve ever been to Dollywood (or Gatlingburg or Pigeon Forge) this really does capture the whole entire thing. Maybe just me and Laneia, but! it does!” — Heather Anne Hogan, my favorite forever Southerner, discussing The Road to Dollywood.

The Nudes Aren’t Going Away. Katie Hill’s OK With That. She’s such a boss.

Women Of Color Are Running For Congress At An All-Time High. I like to think of this as the Squad Effect. And our whole squad big, word to Ayanna Pressley.

I have the great honor to announce that I’ve picked @KamalaHarris — a fearless fighter for the little guy, and one of the country’s finest public servants — as my running mate.

Kamala Harris has become first Black woman and the first person of Indian descent to be nominated for national office by a major party. And here’s some links that Natalie wants to make sure you read today as we reflect on this major occasion (and she’s working on a longer, thoughtful piece for you to mull over your coffee and get REAL smart in the days to come):

+ “There Are So Many Examples”: Kamala Harris Opened Up About How She Was Covered As A Black Candidate

+ ‘I Am Who I Am’: Kamala Harris, Daughter of Indian and Jamaican Immigrants, Defines Herself Simply as ‘American’