I hope you had pecan pie for breakfast! I am so hungover.

+ Scholar Reclaims Hometown of Cody, Wyoming, and Gays’ and Lesbians’ Place in the West.

+ This Gay Ally Just Got a Highway Named After Leelah Alcorn by Jamilah King. 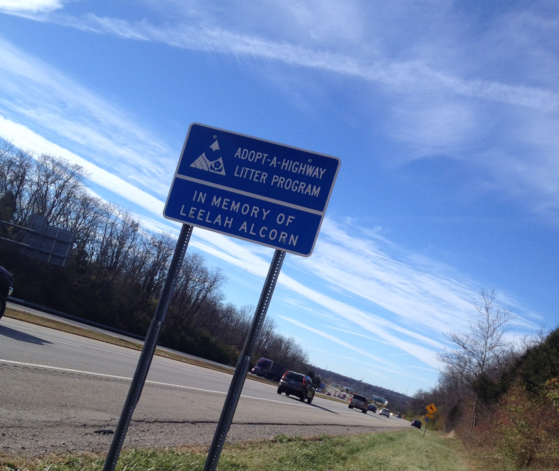 + Answering Your Questions: Health 101 for Grown Women by Kitty Eisele and Kate Parkinson-Morgan. 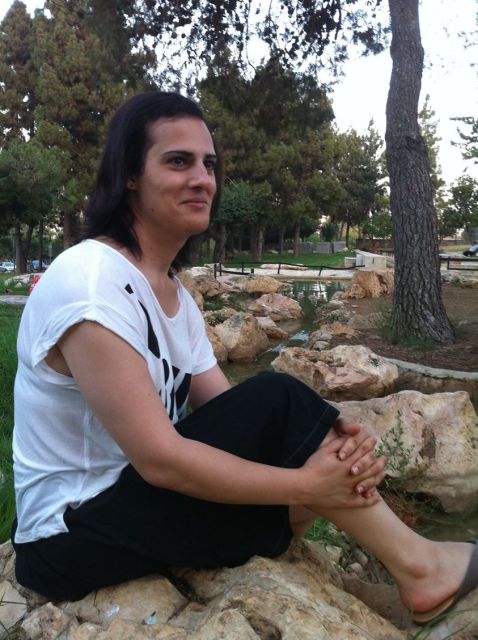 + On Pandering by Claire Vaye Watkins.

+ Jessica Jones Was an Awesome Origin Story for One of Marvel’s Oldest Heroes.

+ Another great profile of Caitlin Doughty, with whom I’m still obsessed.

+ The 6 Awkward Conversations You’re Dreading and How to Deal with Them.

+ Terabytes of Testimony: Digital Database of Residential School Stories Opens to the Public. “After travelling Canada for seven years, gathering witness accounts of Indian residential schools, the Truth and Reconciliation Commission of Canada has written its final report.”

+ How the Clouds Got Their Names by Maria Popova.

+ On Twitter, Your Positive Tweets Are Actually Contagious by Selena Larson.

+ How to Make Middle School a Smoother Ride.

+ What Happens When Students Create Their Own Curriculum by Erin Siegal McIntyre.

Most Amazing and Terrifying Teeth Ever, But Can You Guess Which Animal? AAAAAAAAHHHHHHHHHH. 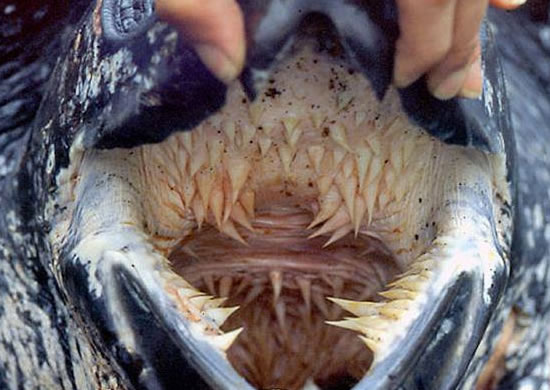