OK, this is going to sound completely out-of-nowhere, but may I suggest that you reconsider ginger ale? We don’t have to dig into the details, but I had the stomach flu over the weekend. Anyway it’s over now (thankfully!) – but I have this left over ginger ale in the house. I’m not usually someone who drinks soda. I’m very steadily a water and La Croix type of woman. But I just had a glass of ginger ale while I sat down to write this link round up and I must say: It’s better than I remembered. Crisp, not overly sweet like Coke. It paired well with this mid-afternoon fruit and crackers scenario.

That’s my hot tip of the week! Ginger Ale. Get into it.

And here’s some other stuff that’s happening in the world: 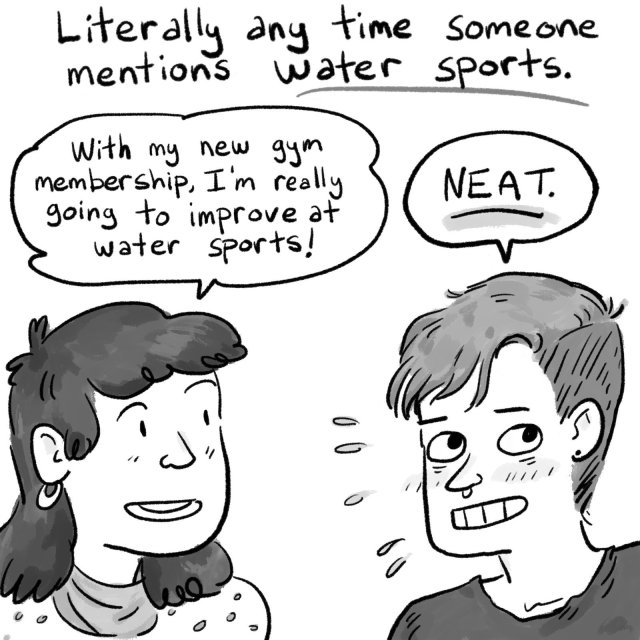 Read the rest at The New Yorker.

EXCUSE ME BUT NOTHING THIS WEEK WILL BE COOLER OR MORE QUEER THAN AUTOSTRADDLE’S VERY OWN ARCHIE BONGIOVANNI BEING PUBLISHED IN THE NEW YORKER!!! It went up yesterday morning and I’m still not over it. Please, please click over and read Times When I Realized That I Was the Only Homosexual in the Room. This has you in the mood to read more Grease Bats, doesn’t it? Give yourself that treat today.

How The Black Trans Travel Fund Is Taking A Creative Approach To Addressing A National Epidemic. This great piece of reporting also reminded me of this piece, published by Abeni Jones for us earlier in the year: Trans Radiance: Sharing Food as an Act of Love.

The Little-Known History of Amelio Robles, a Trans Zapatista Who Fought in Mexico’s Revolution

The Triumphant Queer Legacy of Gloria Gaynor’s ‘I Will Survive’

Angelica Ross is the face of Louis Vuitton’s Pre-Fall 2020 Collection, and we couldn’t be more excited for her! 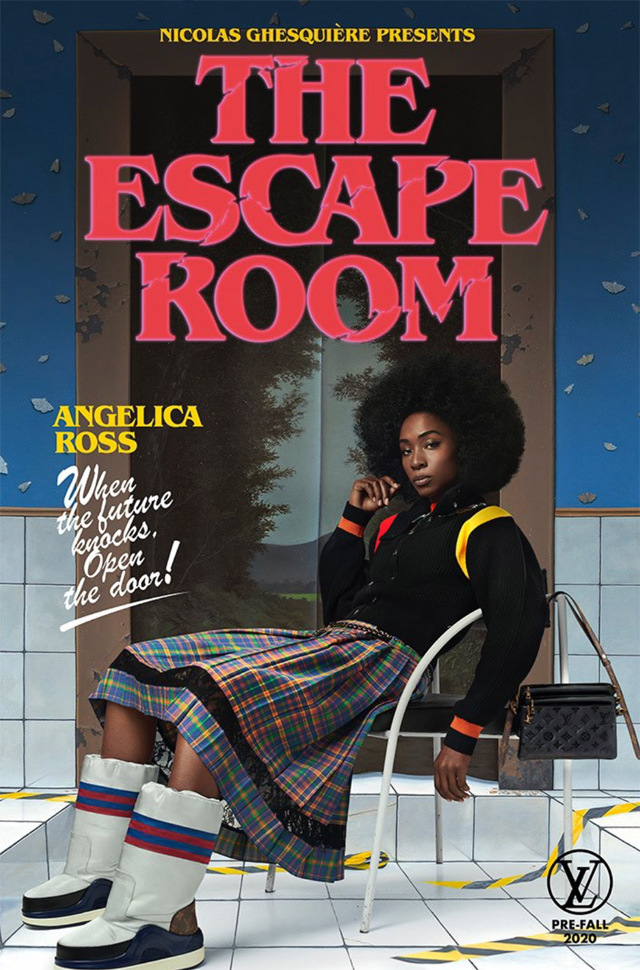 (Fun fact: She asked to wear her natural afro for the photo shoot, and the team enthusiastically said yes!)

“Gigi’s social media presence was sparse (she was only 13 after all), but she was a frequent subject on her famous father’s Instagram. There’s Gigi standing proudly in a jean jacket next to her friend, with perhaps her first cell phone jutting out of her pocket. And there’s Gigi in high heels standing under a basketball hoop looking up at it. The ball is dropping through the net toward her outstretched right hand as her raven hair flies in the wind behind her. And there’s Gigi in a blue-and-gold uniform dribbling the ball down the court before sinking an impossible fadeaway baseline jumper over the outstretched hands of three opponents…. Gigi woke up Sunday morning to go play basketball, like any other day. She had her whole life ahead of her, and she does not deserve to be remembered for the way she died.”

Laneia and Riese read this piece about Kobe Bryant and recommend it for your consideration: Two Things Can Be True, but One Is Always Mentioned First. Kobe Bryant was an incredible basketball player; he also admitted to sexual assault.

The balance of holding space for people to grieve someone who inspired them, while believing and supporting fellow survivors who will be triggered by that public grief and celebration is difficult. I’m asking for empathy for myself, survivors of sexual assault, and those grieving

Strands: What Are Genetics, Exactly, When We Are Adopted?

These Latinas Are Creating Community Through Free Surf Lessons

Autostraddle writers are really making the rounds this week: I Lost Myself Within My Married Household, I Found Myself by Creating My Own by your favorite Carolyn Yates! I bet you didn’t think a piece about home decoration would be so beautiful it could leave you in tears, but here we are.

This next piece is actually a year old, but I just discovered it over the weekend so it is New to ME and I think it’s a really awesome: Unpublished Black History, revealing moments in black history using the unpublished photos from The New York Times’s archives.

The Grammys were last night and this was my favorite performance. Tanya Tucker and Brandi Carlile doing “Bring My Flowers Now” is not as flashy as what else has gotten headlines and it probably won’t surprise you I don’t always love country music. But last summer Laneia started to sway me, and this kind of tough broads who sing through their pain thing really gets me in the gut:

Demi Lovato also performed a heart-wrenching ballad in her first public return since her near-overdose in 2018, it shouldn’t be missed.

Thanks, I Hate It So Much! The Supreme Court on Monday allowed the Trump administration to begin implementing new rules making it easier to deny immigrants residency or admission to the United States because they have or might use public-assistance programs. (Also, since we’re here in hell anyway: Trump Moves to Gut Obama Housing Discrimination Rules. The new rules will make it easier to deny loans to people of color.)

Meet The 19th News, a nonprofit, nonpartisan newsroom reporting at the intersection of gender, politics and policy. They’re aiming to become the nation’s first newsroom committed to making the news — and our democracy — more representative for America’s women. I sincerely wish them the best of luck!

Carmen has written 466 articles for us.