Whether you’re looking to master some obscure accent or just like listening to foreign people talk, you could probably use a visit to the International Dialects of English Archive. Besides having sound samples from people living on every continent — well, there are no Antarcticans — most samples come with a phonological breakdown for those of us who are fascinated by minutiae. If you find yourself with gobs of time on your hands, don’t forget to check out their wishlist to see if your language or accent happen to be desired by Paul Meier and friends. You can submit yourself — sexy! — and your voice could be heard by literally dozens of curious kids.

Just a note on listening: I think it’s more fun to skip over the first part of the recording where the person reads a story to the second half where they just speak informally. You get a better idea of what they sound like and sometimes you learn something interesting about their city. 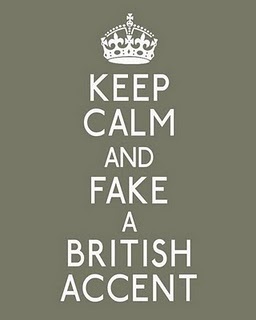