In honor of Bi+ Week 2020, in this month at Ask Your Friendly Neighborhood Lesbrarian we are focusing on a topic we know our bi+ readers would like to see more content about: bi+ people in longterm relationships!

Given that identities are often assumed based on the gender of a person’s current partner(s), how do bi+ folks navigate longterm relationships? What effect does being in a longterm relationship have on a bi+ person’s understanding of self? How does their bi+ identity interact with intersecting identities and those of their partner(s)? How do poly and monogamous relationships differ for bi+ people? All those questions and more are explored in these fiction and non-fiction books about bi+ people! 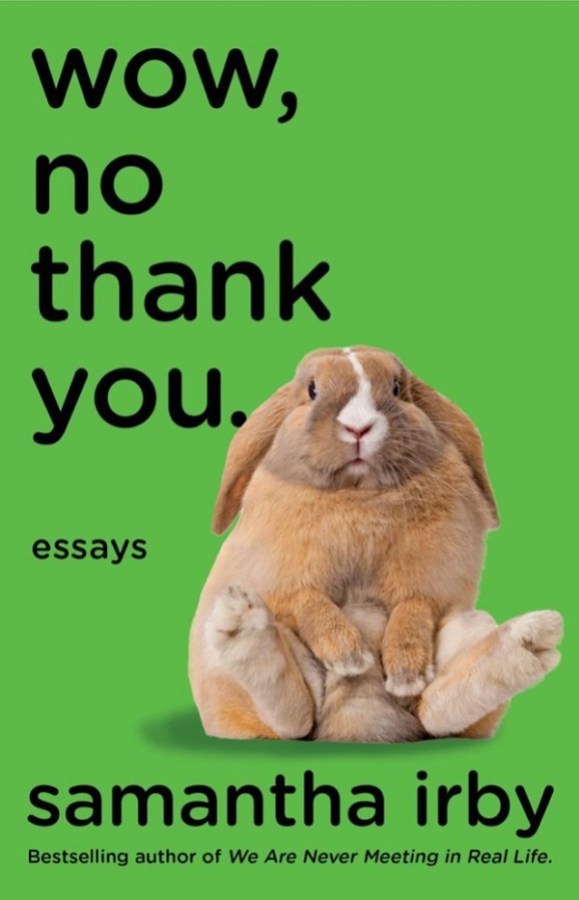 Irby’s latest collection of very funny personal essays dives deep into her longterm relationship. Her life has in fact changed significantly as a result of this relationship: she’s a Black, bisexual woman now married to a white woman, living with step-children in white, small-town America. Adjusting to all these changes makes up the better part of the book. Irby describes going from being a lifelong renter to the perplexities of having to fix things yourself in your home when they break, learning to make food that kids will eat, living with your partner’s oddities (her wife is the type of person who charges her crystals monthly under the full moon), new friend dates, and lesbian bed death, in a hilarious take on “sure, sex is fun, but have you ever…” She tries to reminisce fondly about her young days partying — including a hilarious misunderstanding with a dude she was dancing with at a club — but she can’t quite muster it.

The Seven Husbands of Evelyn Hugo by Taylor Jenkins Reid 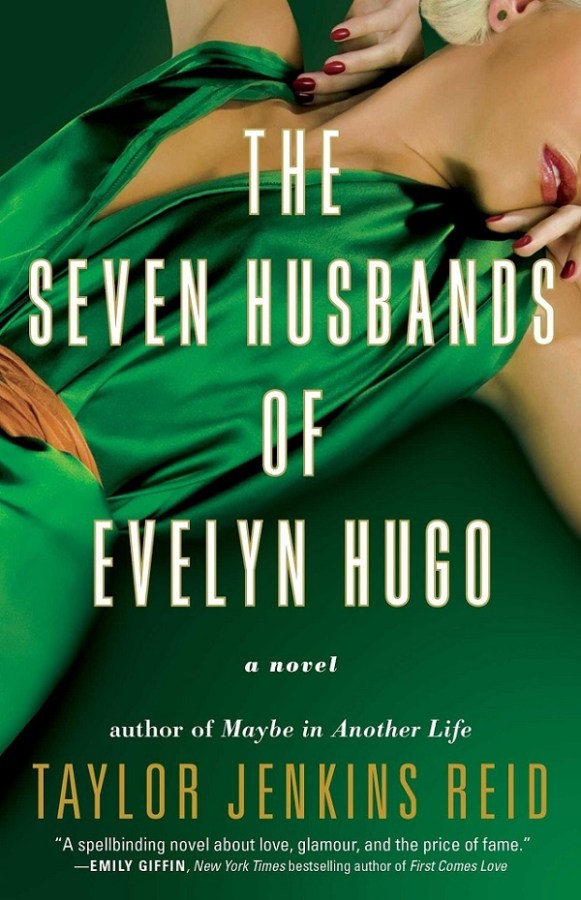 Okay, I know that the title of this sweeping historical faux memoir might suggest it focuses on anything other than lasting longterm relationships, but it’s a trick! Old Hollywood starlet Evelyn Hugo does in fact have seven husbands over the course of her fascinating lifetime, but the person who held her heart the longest was a woman she eventually called her wife. As she climbs with ruthless ambition from her life as a poor New York Cuban girl to a glamorous white-passing Hollywood actress, one of the only constancies in her life is her relationship with a fellow actress. There is a wonderful bi-affirming moment when Evelyn reject the monosexist assumption of the journalist to whom she is telling her story, asserting the consistency of her bisexual identity with her lifelong love of a woman. Make sure to have tissues handy, as this is an, albeit heartwarming, tear-jerker.

The Change Room by Karen Connelly 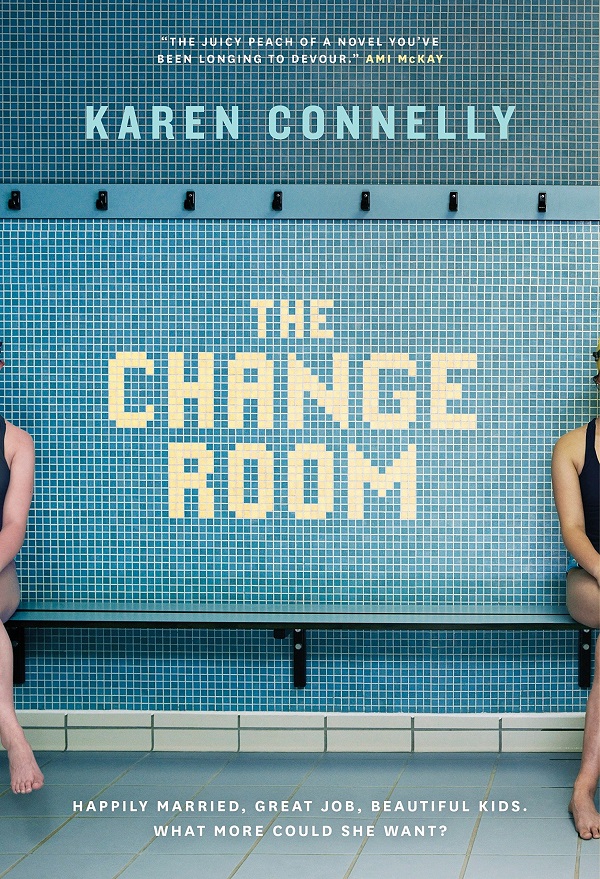 Eliza Keenan is living the white upper-middle class dream in Toronto: happily married to Andrew, a math professor; running her high-end floral boutique; doting on her two young sons; on the move literally every day from dawn to falling into bed exhausted. The only time she takes for herself is her twice weekly swim at the community pool, where the light coming in through the windows onto the blue water reminds her of youthful travels in Greece where she had a whirlwind affair with a woman. Enter Shar, a mysterious woman Eliza meets in the pool change room. Shar and Eliza share an instant mutual attraction. Their ensuing relationship makes Eliza question how much monogamy actually suits her and ask why sexual pleasure has fallen to the wayside in her life. The Change Room is a rare literary novel that lingers often in sex scenes like erotica. 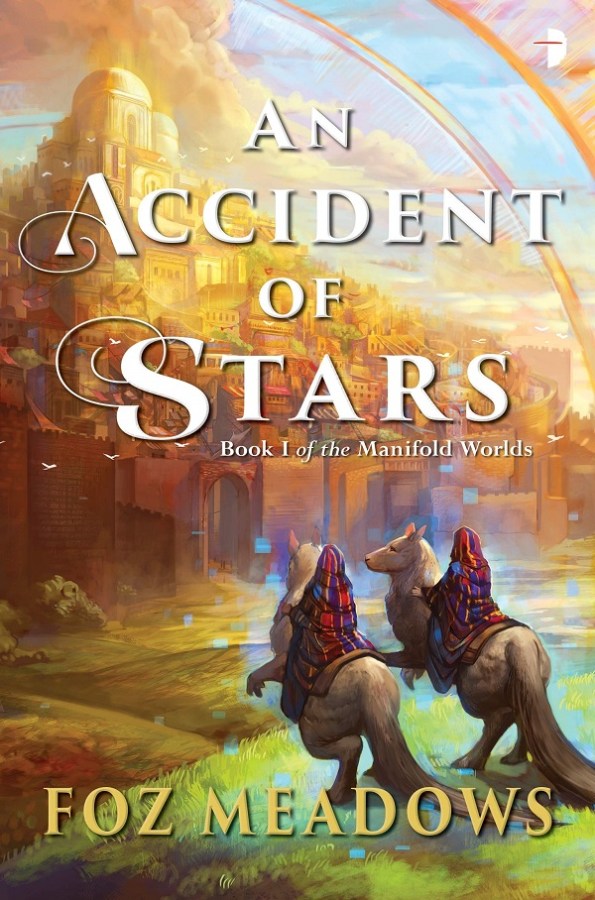 Bi+ people in longterm relationships exist in fantasy novels too, did you know!? In this epic fantasy set in the magical world of Kena, bi+, poly, and/or aromantic characters are front and center. Gwen, in particular, is a delight. She’s an older bi aromantic woman in a poly triad with different genders. Attention is paid particularly to how her relationships are respectful of her aromanticism. Saffron, the young woman who arrives in Kena via portal, is just figuring out she is bisexual too! Here’s the plot: Kena is on the brink of civil war, and Saffron with her new friends Gwen, Zech, and Viya are forced to flee the evil King Leoden by hiding out in a neighboring matriarchal society. Can Kena be saved? If you love this book, don’t miss the sequel A Tyranny of Queens.

Something New: Tales from a Makeshift Bride by Lucy Knisley 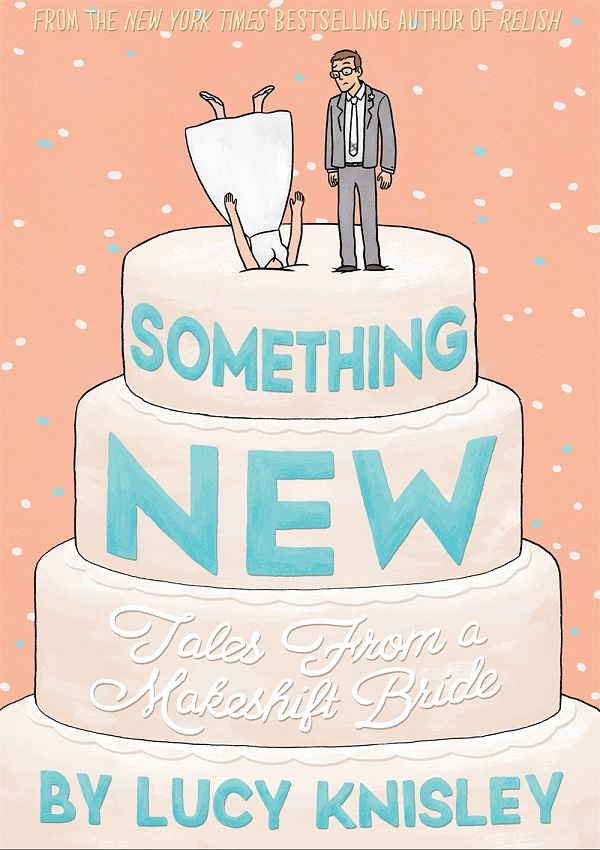 Bisexual cartoonist Knisley’s graphic memoir about planning her wedding and getting married is as charming and intellectually curious as her work always is. Her personal story is interspersed with fun facts about wedding traditions around the world. She gives helpful tips about creating your own crafty wedding decorations, talks about fighting with her mom trying to stop her from inviting the whole neighborhood to the party, and tells the background story of how she and husband-to-be John got together. My personal favorite part and the most relevant to our purposes here is Knisley’s discussion of reconciling her bisexual feminist identity with the hetero/sexism built into the institution of marriage and marrying a cis, straight man. 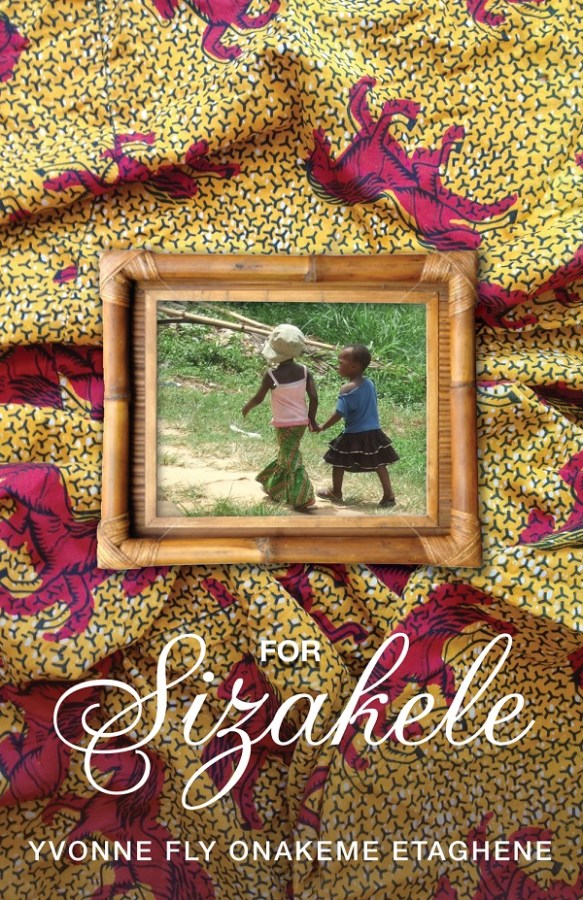 Taylor is a femme bisexual Nigerian American college student and activist in a relationship with Lee, a masculine of center African American basketball player. Lee and Taylor’s partnership, however, is full of conflict and far from healthy: Lee is recovering from familial abuse and this trauma emerges in the form of intimate partner violence. Another issue is Lee’s jealousy and insecurity about Taylor’s bisexuality. Bi+ readers who have dealt with biphobia from a partner can find solace in Taylor’s passionate defense and validation of her identity. Into this thorny situation comes Sy, a photographer from Cameroon and Taylor’s new friend. As the nature of Taylor and Sy’s friendship begins to turn romantic, Taylor is put in a tight spot in between the two most important relationships in her life. 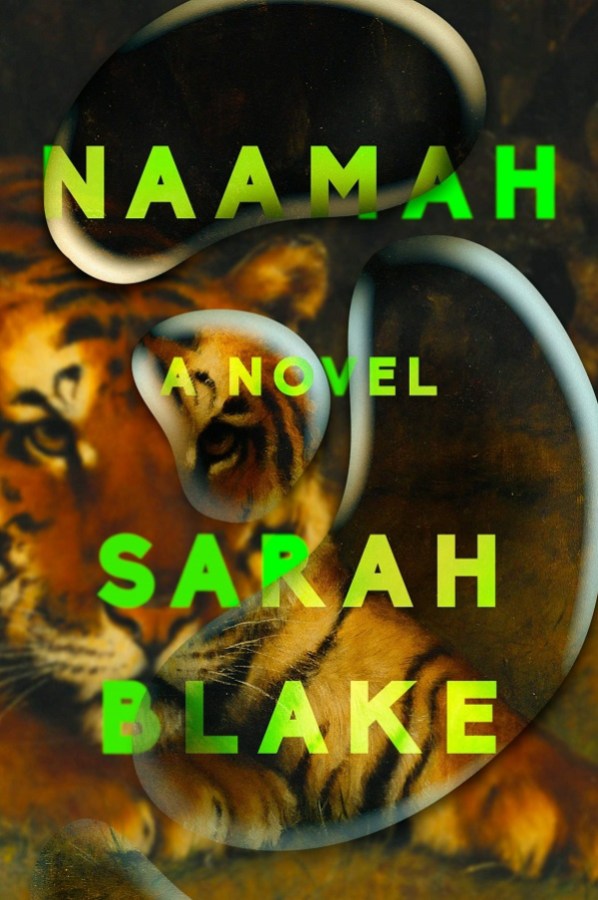 In this queer feminist retelling of the Biblical story of the Great Flood, Blake focuses on Naamah, the matriarch of the Ark and wife of Noah. The story takes place very much in Naamah’s mind, as she lives in a kind of dreamscape. She relives moments with her former lover Bethel and mourns her death in the Flood, converses and makes love with an angel who has built an underwater home for the children who died, has visions of a talking bird named Jael, and meets her future descendants. She is also busy feeding and caring for the animals on the Ark and having sex with her husband (they have to repopulate the Earth after all). This novel has dreamy lyrical writing as well as plenty of steamy sex scenes, between two women and between a man and a woman. 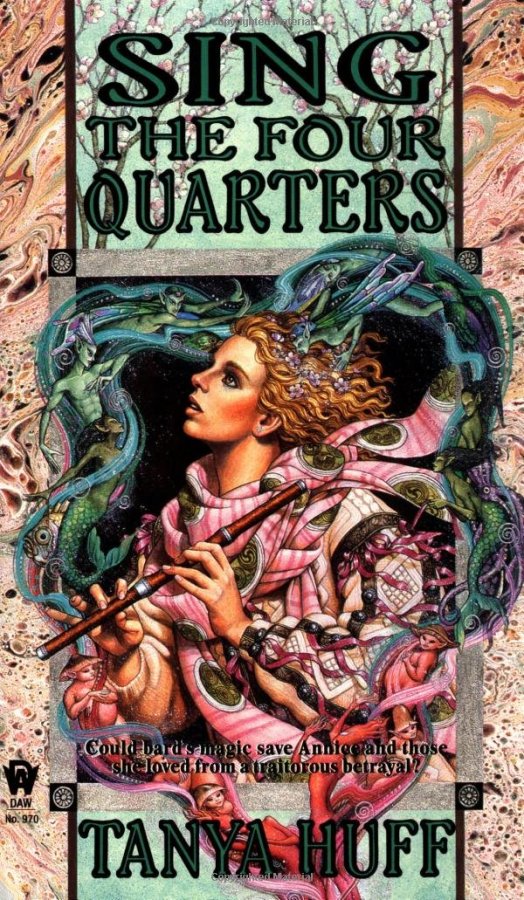 Sing the Four Quarters is old school elemental magic fantasy at its best. And because it’s by Tanya Huff, queer characters abound and the world, while typical Western fantasy otherwise, is free of homophobia and sexism! Not only that, Huff has created a unique plot that revolves around the heroine’s pregnancy and a fantastical world where bards’ skills are seen as, rightfully so, just as bad-ass as a warriors’. Annice and Pjerin are our two main characters, bantering and bickering friends who made a mistake and had a one-night stand. Hence Annice’s pregnancy, although her longterm poly partner is a cis woman and fellow bard Stasya. But while Annice’s close relationships are intact, the pregnancy presents other problems. Namely, Annice is disowned royalty and by keeping this baby as she decides she wants to, she would be committing treason by endangering the royal line of inheritance. Uh-oh!

Do you have any books about bi+ characters in longterm relationships to recommend? Let us know in the comments! And don’t forget I am here to answer your lesbrarian questions. Drop a question in the comments below or send me an email to stepaniukcasey[at]gmail.com.

Casey has written 92 articles for us.