Before I even imagined a world where there could be of 30 Days of Carol – which, by the way, was a joke I made in passing that Riese immediately considered a legally binding contract – I imagined a world where Carol: Tokyo Drift could come alive on stage. “If it’s good enough for the Fast and the Furious franchise, it’s good enough for me.” – A thing I say regularly. I planned to have every lesbian I could find play every character, and I still do. Until it’s finished, its beginnings will have to exist here among family for safekeeping.

Have I actually worked out the plot, and did I combined two genres of movies to do so? I have and I did. Today and tomorrow are the first several pages edited for internet consumption. 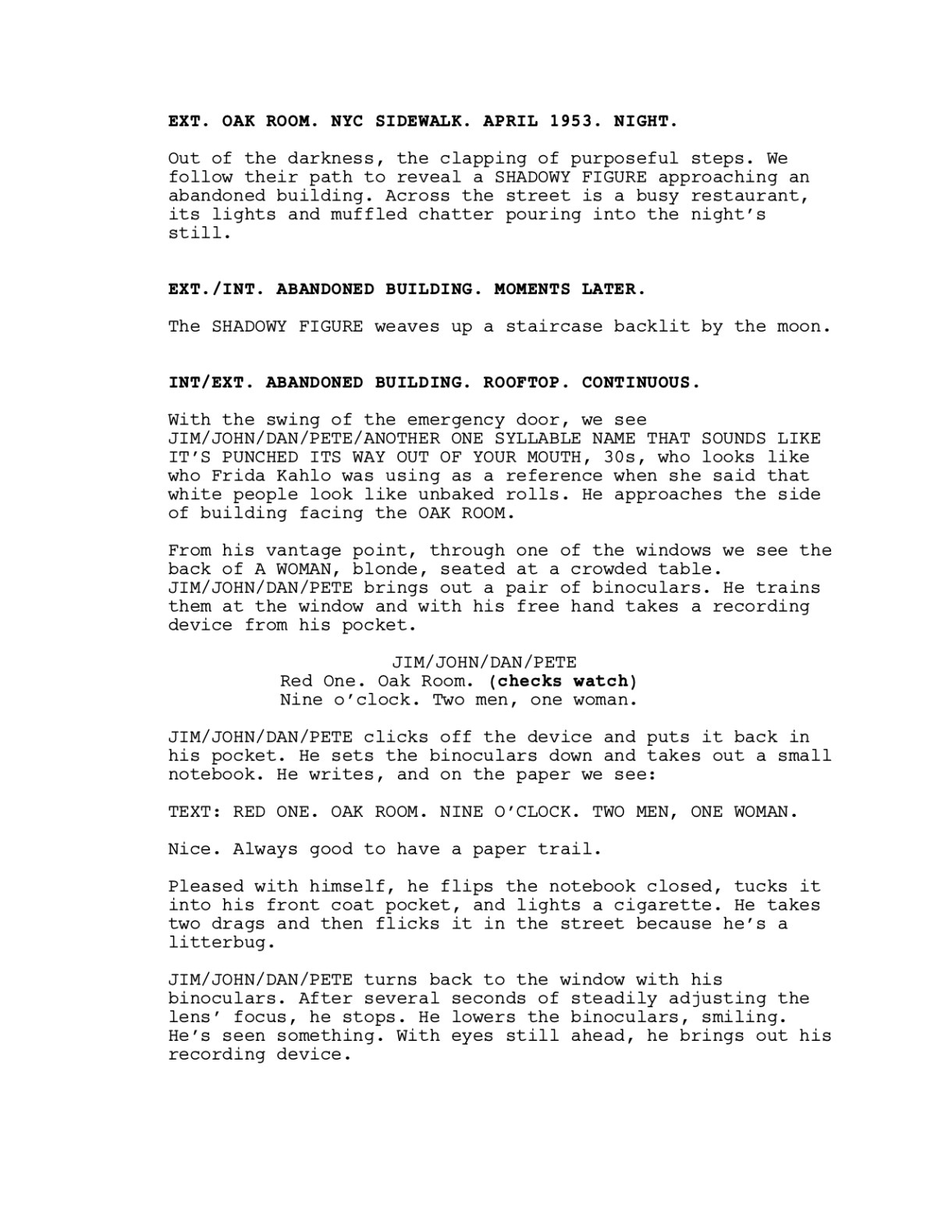 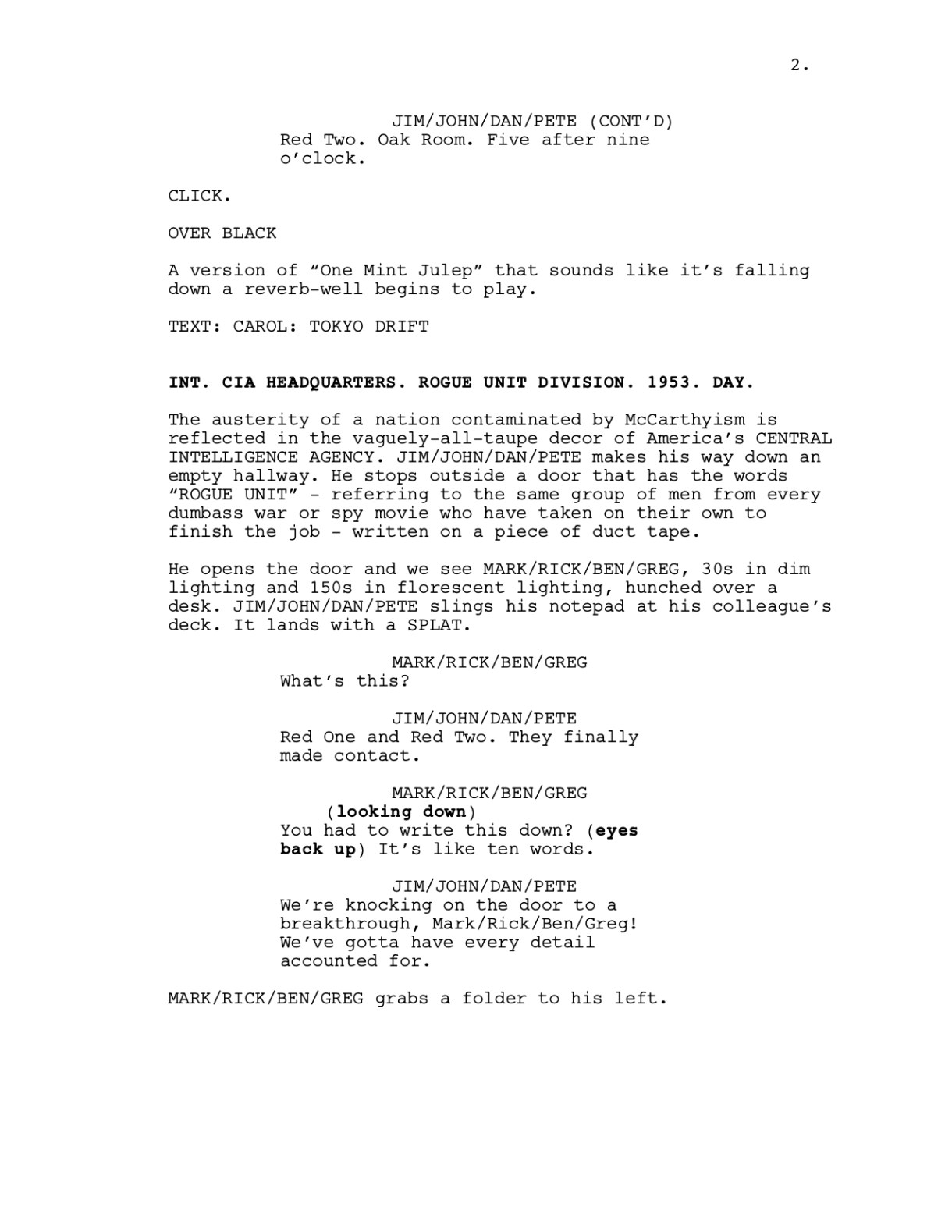 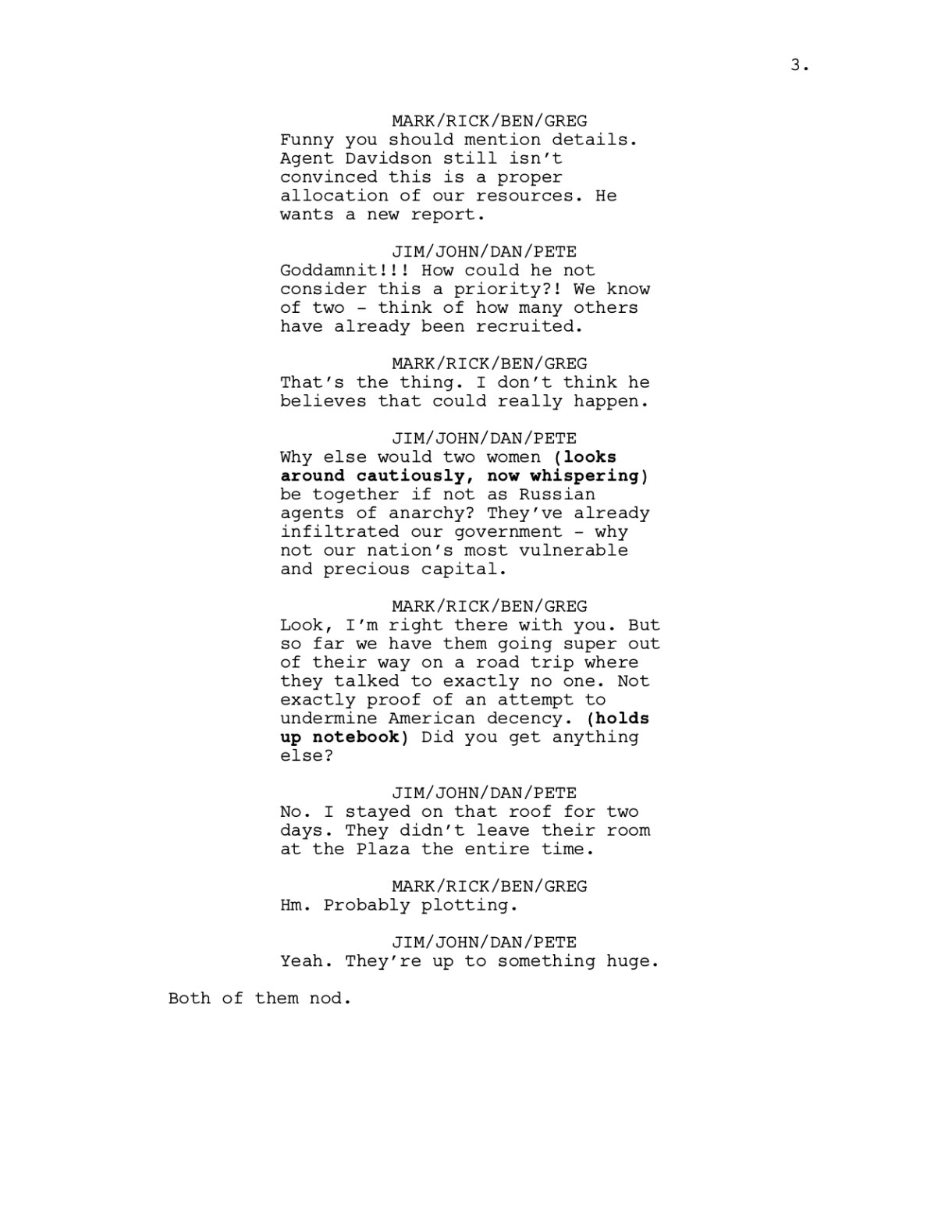