Last night I slept better than I had in weeks, full of pizza and beer, a well deserved reward for having survived a violently manipulative and incredibly frustrating election cycle. Mitt Romney went to bed having lost a bid for the most important job in the country, a well-deserved punishment for his occupation as World-Class Asshole.

Here’s what he can do with his time now that he has to find a way to bide it. 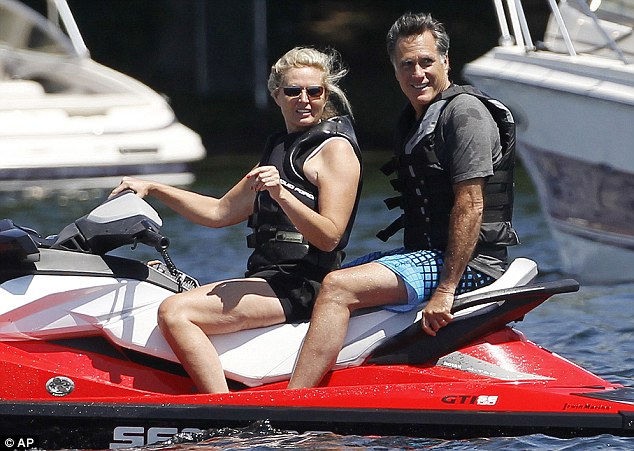 1. Pursue a life in which he goes by “Willard” full-time

2. Re-read his original proposal for health care in Massachusetts

3. Learn the names of most, if not all, foreign countries and provinces

4. Write a highly fictionalized memoir about his life

5. Look up “Obamacare” on Wikipedia

9. Shop around for a toupee

10. Create a time machine in order to participate more actively in the 2002 Olympics

11. Repair his broken relationship with the cast of Sesame Street

13. Write an economic stimulus plan and post it publicly on the Internet

14. Go to lunch with John McCain

15. Hang out with more women

16. Move to a new state and run for public office

17. Improve at golf and/or tennis in order to get into the Country Club scene

21. Catch up on missed episodes of the Bill O’Reilly Show

22. Take a refresher math course at his local county college