2 Broke Girls took a week off. You might have missed it. You might not have cared at all. It just so happens that it was a good week for me. Coincidence? Maybe. 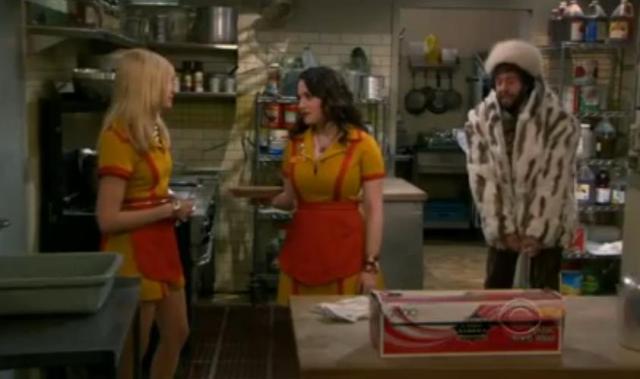 This week’s episode was pop culture heavy. It referenced a lot of reality shows I don’t watch and still managed to steal a few laughs. So if for some strange reason beyond my understanding you decide to give it a go, this would be a good episode. There wasn’t even a rape joke! I know, right?

Han: Max, why did you kick out the hipsters?
Max: Because I cannot be in the background of another instagram photo.

Peach:  I am so thrilled you have a drinking problem.

Max: If you want me to fake it again, you have to buy me dinner and call me pretty. 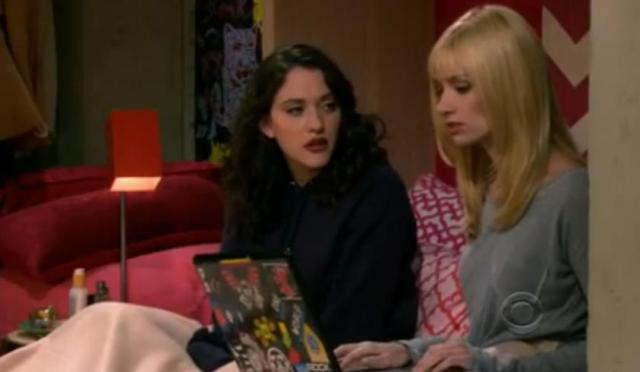 Max: And he pees like a civil rights fire hose.

Earl: I couldn’t tell when my first wife was coming, but I can sure tell when a storm is coming. 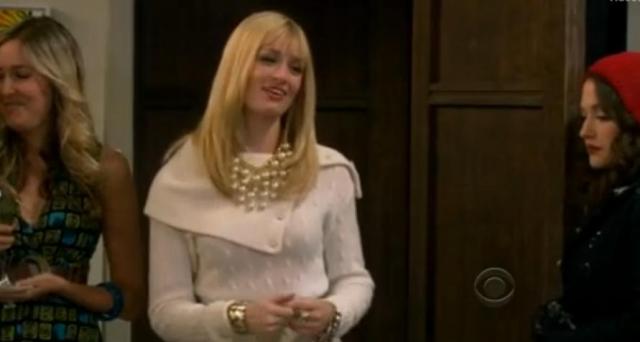 No joke because we need to talk about THE HORSE. The horse?!? It’s gone. How do you feeeeel? Did you get attached to Chestnut like Max did? Do you know what dressage is? Do you understand why rich people like horses so much? Do you like horses? What would you name your horse? I usually like thinking of names for animals but not horses because they could legitimately kill me and being murdered by something you named just seems wrong.

I actually think this was the funniest episode thus far. For once the strongest jokes were the ones not in these categories. It was written by Molly McAleer or @Molls. You might follow her. She’s popular like that.