What is Vice co-founder and current Thought Catalog thinker Gavin McInnes‘s deal? Is he just a shock jock? Traffic bait? A literal pile of garbage and obvious clickbait zipped into a human suit? Are his pieces meant to be satirical and if so, to what end and why are they so bad at being satire? Is his actual role at Thought Catalog “Troller-in-Chief?” Why did he write this fitting indictment of rapists and pedophiles who get a free pass ’cause they’re famous but also this piece about why Terry Richardson is being wronged and also this piece about how poverty is a myth? It’s really hard to figure out what this guy is going for.

We’re about 10% curious and 90% don’t care because seriously, fuck this guy and the shrine to Tucker Max in his closet. The Advocate noted that today McInnes pulled off just the most transphobic article ever, but composing a full on rebuttal is just more emotional energy than this rape apologist misogynist transphobe deserves.

Obviously there are a lot of things about being Gavin McInnes, as well as everything else, that only Gavin McInnes understands. Here are quotes pulled from his extensive body of work on Thought Catalog, thoughts which we do not understand ourselves. It’s ok though, because if there’s one thing Gavin McInnes is happy to do, it’s explain all the things we clearly aren’t smart enough to get. 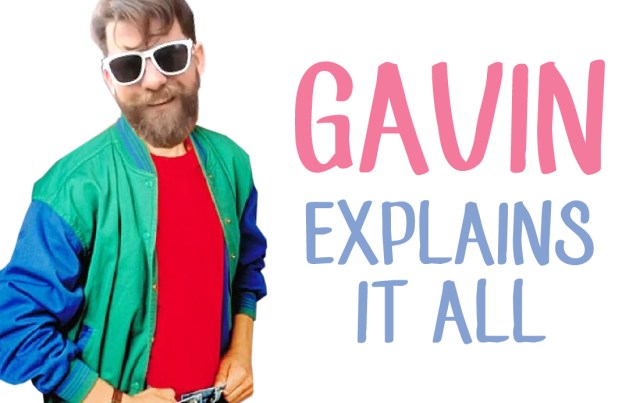 1. Terry Richardson couldn’t have pressured models into having sex because “if a girl doesn’t want to have sex, she doesn’t have sex.”

(via 10 Things The Media Gets Wrong About Photographer Terry Richardson)

2.”If you see a guy in London who is really well dressed and overly polite, he is a murderer.”

3. “A woman with short hair would need the curves of Amber Rose to not look like a boy from behind. Just because you can cut off long hair doesn’t mean you can pull off short hair.”

4. Trans men aren’t actually men, they’re just confused butch lesbians. “Butch lesbians are ladies with a lot of testosterone who should put a dick on a belt and fuck their girlfriends, not turn their vagina inside out. You’re not a man. You don’t even know what Turf Builder is.“

(via Transphobia is Perfectly Natural)

(via Transphobia is Perfcetly Natural)

6. “Men with normal dicks are consumed with better penises, and it affects everything about your friendship. It’s like being cursed with a Batman uniform when all you want to do is hang out with Robin as an equal.”

(via I’m A Big Dick and I Also Have One)

7. “When girls get drunk, they go from fun and cute… to loud and dumb… to totally unintelligible… and then catatonic. This last part is fucking scary because you know the switch is about to go CLICK and the “creature” is going to come out. The creature is a monster parasite that uses drunken women’s bodies as a host to wreak havoc on the entire city.”

(via When Is It Okay to Hit a Woman)

8. “Young girls aren’t fat but pretty much every woman over 30 could stand to lose as many pounds.”

9. “Outside of sitting in a bed surrounded by pictures of Jennifer Aniston, a woman’s favorite thing to do is go to a spa.”

10. “…when you include prison (why would you not?), men get raped way more than women do. So if anyone gets to be sanctimonious about sexual assault, it’s us.”

(via no short hair is not literally rape)

11. “Straight men are a great scapegoat because we rarely complain.”

12. “Racism doesn’t pervade every part of modern life, but when you have a liberal-arts education, anti-racism sure does.”

(via Everything I Learned in College Was a Lie)

13. “Through trial and error, I learned [women] want to be downright abused. When I stopped playing nice and began totally defiling the women I slept with, the number of them willing to sleep with me went through the roof.”

(via Everything I Learned in College Was a Lie)

14. “You can’t barf standing straight up, but if you lean your head too far down, your sinuses get filled with carrots.”

via tips on how to puke

15. “Being catcalled and constantly seen as a sex object is a tiring nightmare that has driven many a gal to Islam where she can hide her gifts in a burqa.”

16. “I’ve watched my wife give birth three times thus far and it’s not that bad.” 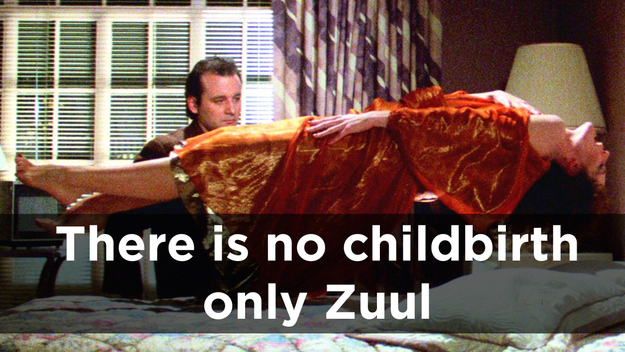 (via tips on how to puke)

17. “I think kids were better off when they were hanging from a basketball hoop by their underwear.”

(via Getting Wasted Is Wasted On The Young)

18. “Judging from the size of your average American poor person, they’re not exactly starving to death. “

(via The Myth of Poverty)