I cook with so much garlic that I’m pretty sure my hands perpetually carry its scent, which I should probably apologize to my girlfriend for. But I will never stop doubling and tripling the amount of garlic a recipe calls for, because I like to live my truth. And every savory dish tastes better with garlic—it’s just a fact. And now that I’m a mortar and pestle proselyte, my garlic game is better than ever.

Thanksgiving is right around the corner, and with it comes many garlicky possibilities. Turkey, mashed potatoes, greens, bread—all of the traditional staples of an American Thanksgiving dinner just happen to also be foods that are better with garlic. And as an added bonus, maybe everyone’s breath will be too rank by the end of the meal for things to devolve into a riotous political debate, as Thanksgiving dinners with my mom’s family tend to go. Garlic breath has never stopped any of us, but maybe one day.

Spoiler alert: One of the following recipes calls for “40 cloves of garlic,” which is the most scintillating phrase I’ve ever read. Let’s get our garlic on this Thanksgiving, pals! And if you comment on this post just to say that you dislike garlic, listen, I respect your right to have an opinion. The holidays are a time for acceptance and unconditional love. But also you’re wrong and not invited to my house for dinner, sorry!

1. Slow-Roast Turkey with 40 Cloves of Garlic 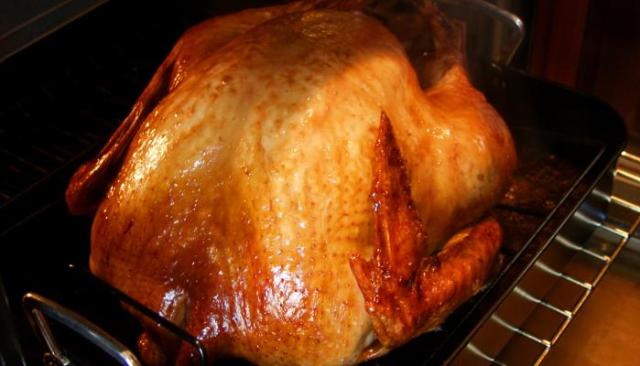 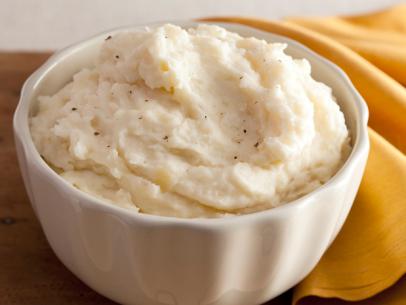 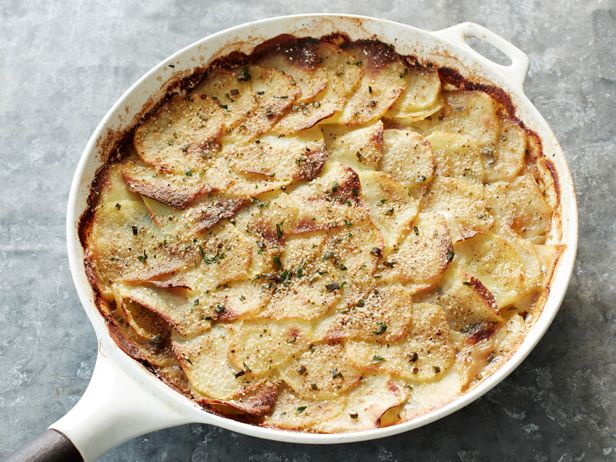 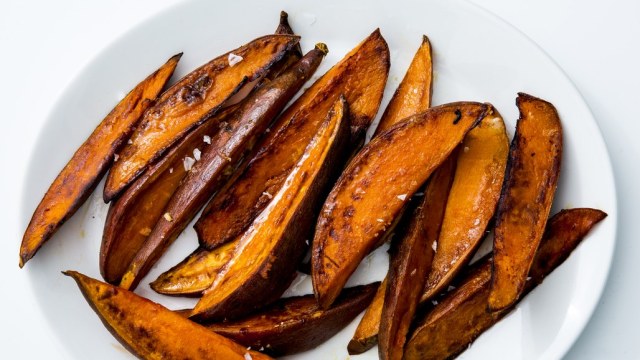 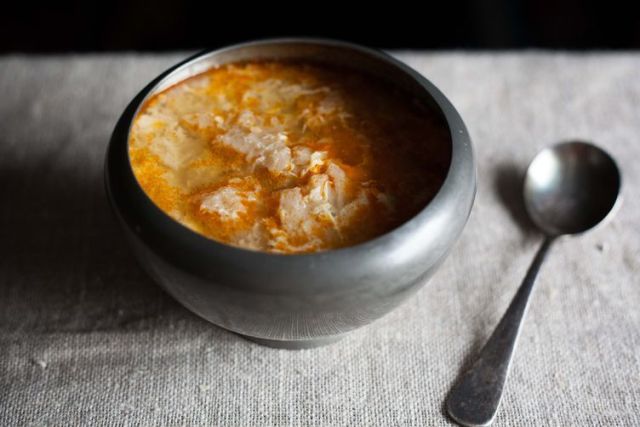 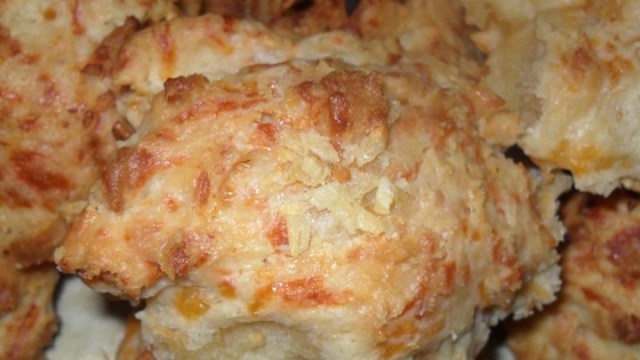 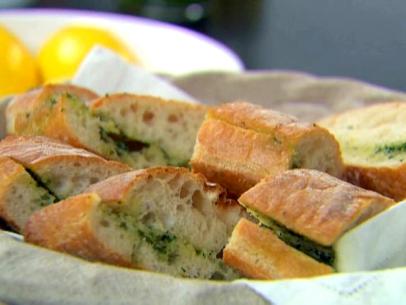 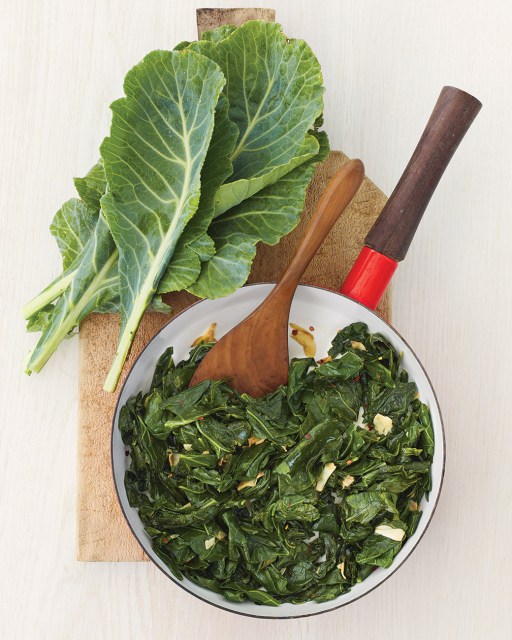 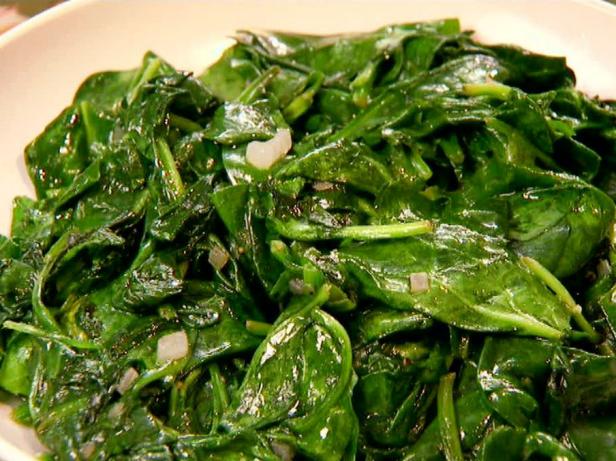 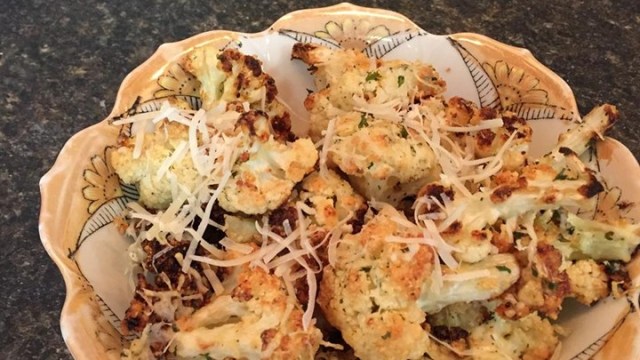 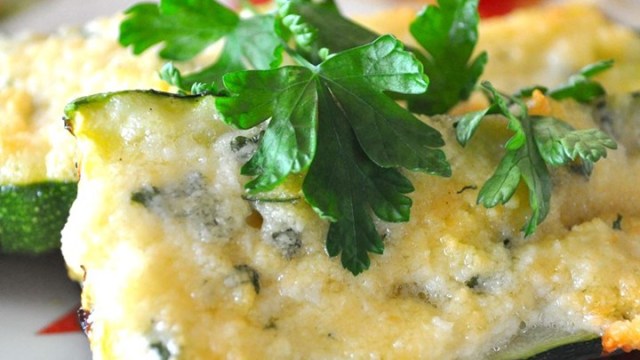 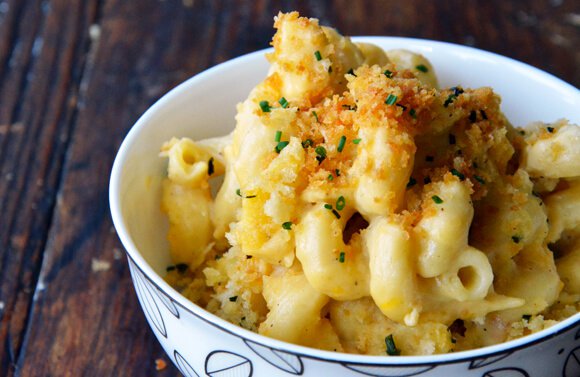 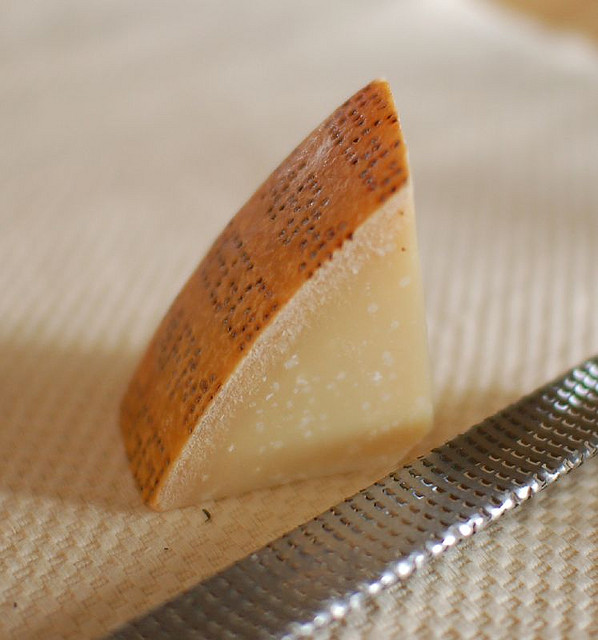 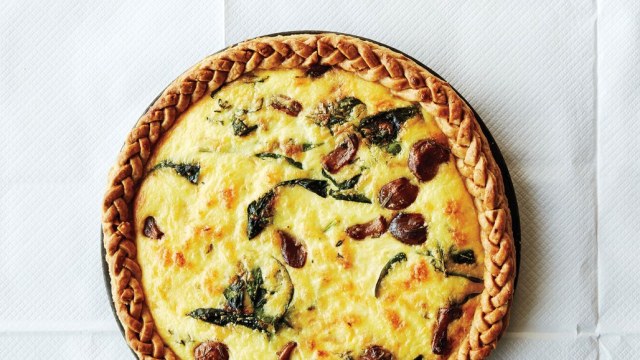 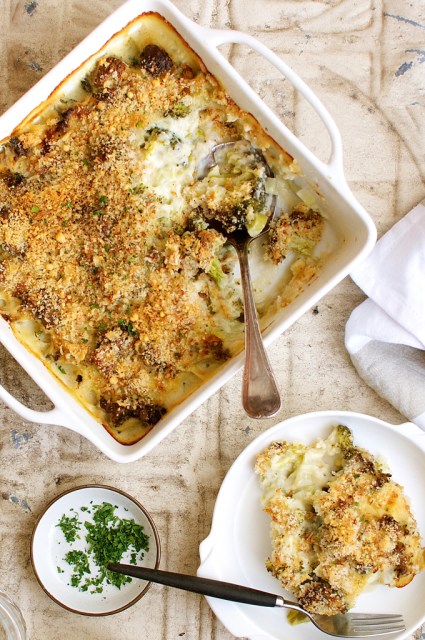 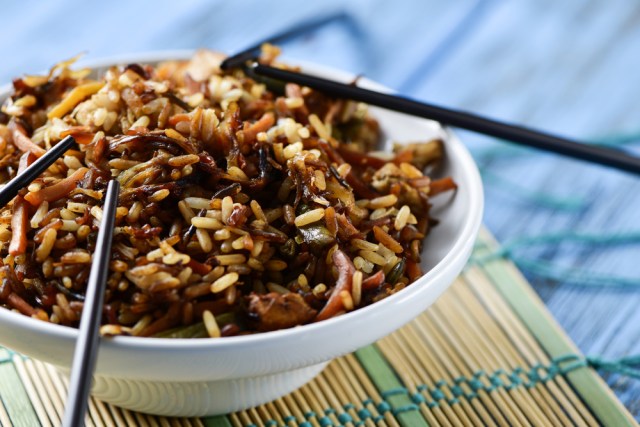 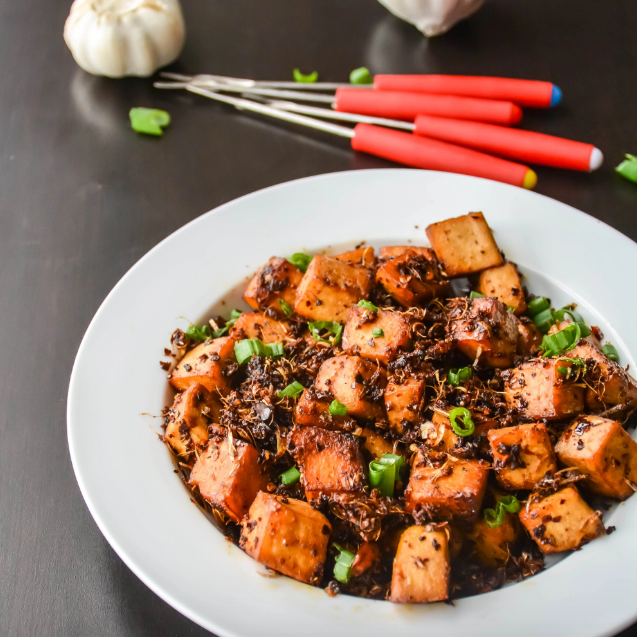 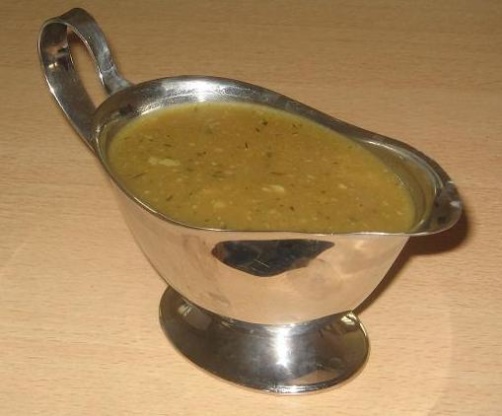