Have you heard? Having fun isn’t hard if you’ve got a library card! Your local library is one of the best free resources in your neighborhood. Need to learn how to file taxes? Library. Need a biography on Frida Kahlo? Library. Want to listen to The Argonauts as an audiobook? Library. But what about niche queer film? Kanopy is a database with tons of films, documentaries, and even television shows. Chances are, if you have a library card, you can access Kanopy. And my friend, once you learn about all Kanopy has to offer, you’ll never want to leave! Here are thirteen of the best of Kanopy’s queer film selections. Enjoy! 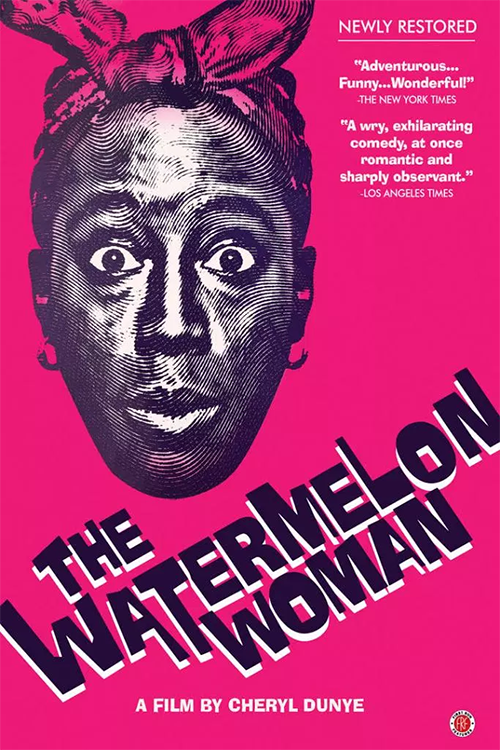 The Watermelon Woman is the first feature film to be directed by an out black lesbian, which is reason enough to give it a shot. But beyond that, it’s a warm and sexy film that explores several lesbian relationships while peeling back some of the layers of how we think about race. 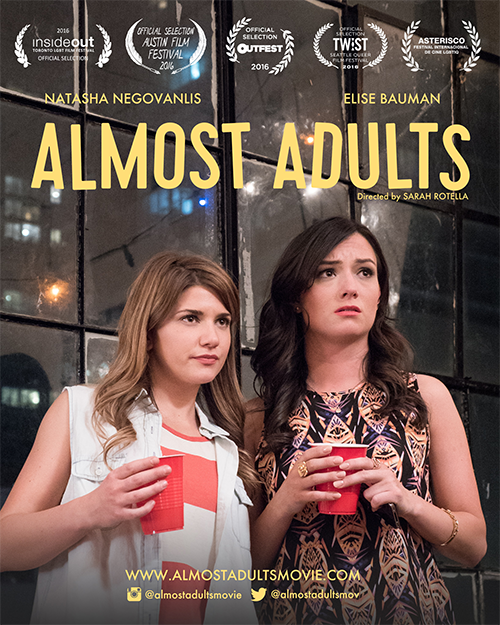 A low-budget but mostly cute lesbian rom-com featuring the stars of the beloved webseries Carmilla. // Read our review.

Out in the Night 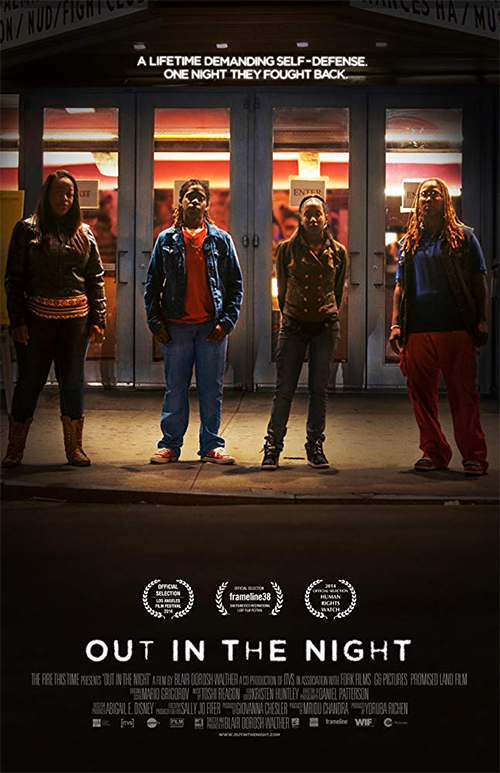 In August of 2006, seven black lesbians from New Jersey were hanging out in the West Village of New York City when they were harassed and violently threatened by a man on the street. When they defended themselves, they were arrested and charged with attempted murder and gang assault. They became known as the New Jersey Four. // Read our review. 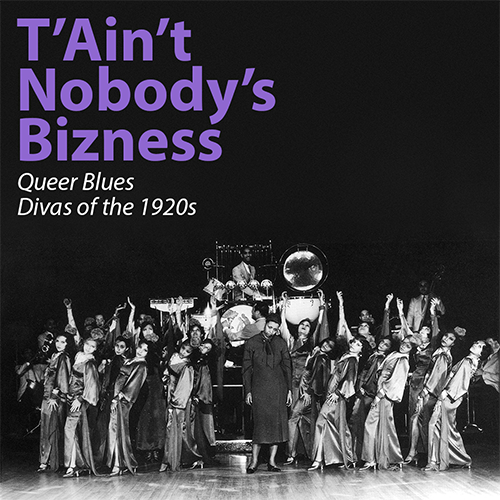 The Year We Thought About Love: Behind the Scenes of Queer Youth Theater 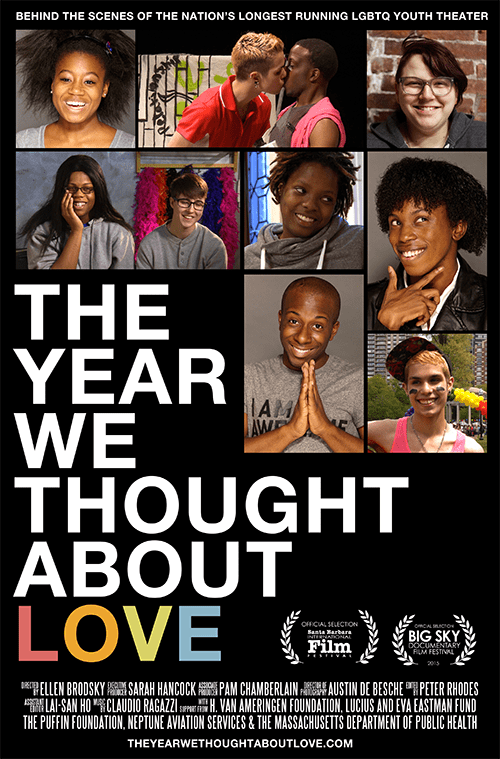 The Year We Thought About Love is a 2015 feature-length documentary about the Boston-based POC LGBTQ theater group, True Colors: OUT Youth Theater. 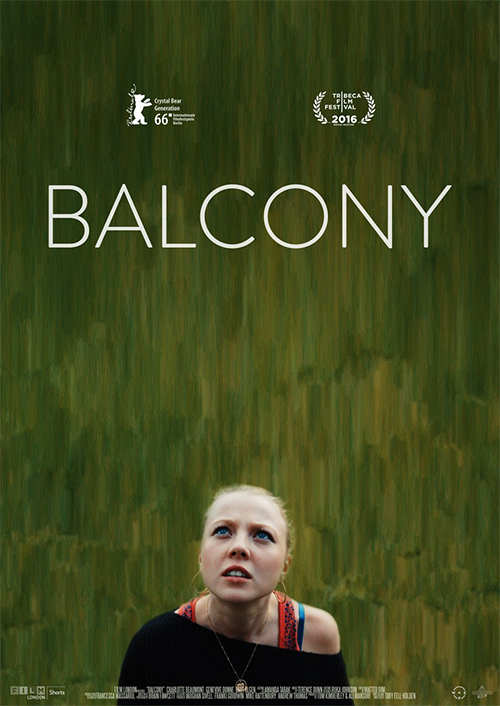 Balcony is a brutal, heart-breaking short film about a white British teen who develops romantic feelings for a Muslim immigrant. Things end badly. 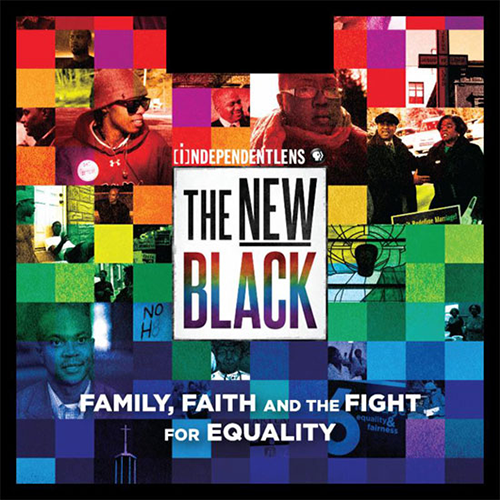 The New Black is a documentary that explores the ways the African-American community is grappling with the gay rights movement, especially in light of marriage equality.

Regarding Susan Sontag is a Tribeca Film Festival Award-winning documentary about Susan Sontag’s life and work and legacy. // Read our review. 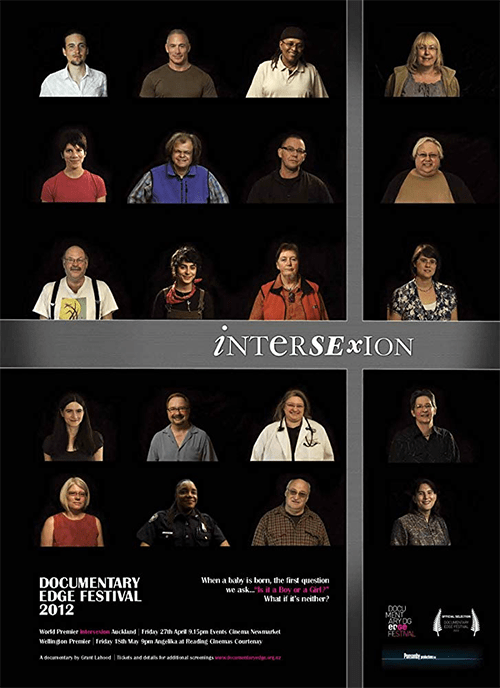 Intersexion is a 2012 documentary about intersex people that was researched and presented by New Zealand activist Mani Mitchell.

Southwest of Salem: The Story of the San Antonio Four 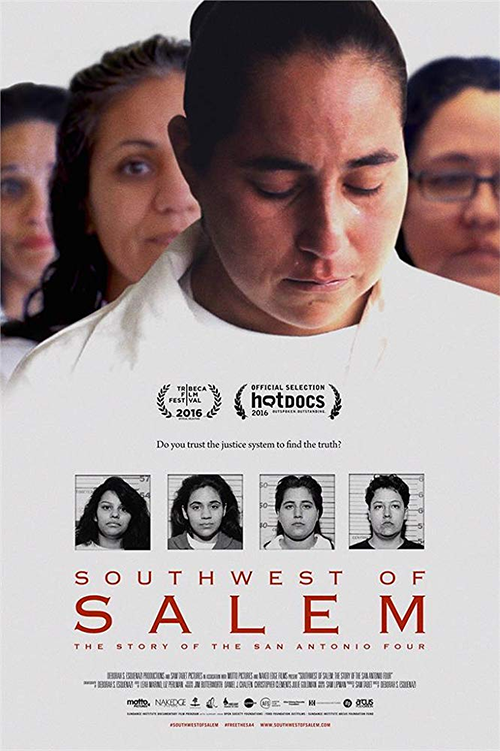 Southwest of Salem tells the story of four Latina lesbians who were found guilty of a crime they didn’t commit and how the legal and criminal justice systems failed them as queer women of color. // Read our review.

Kate Bornstein is a Queer and Pleasant Danger 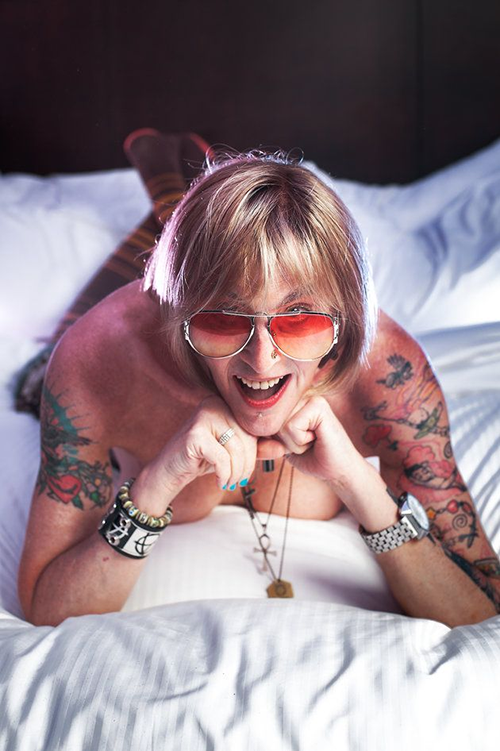 This is a documentary based on artist/theorist/activist Kate Bornstein’s trailblazing memoir of the same name. 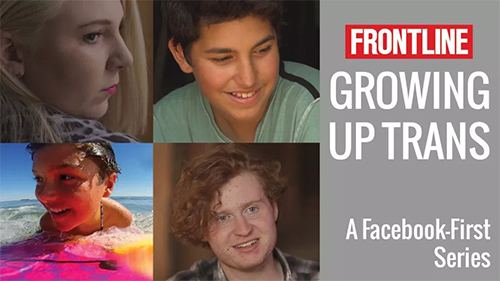 Growing Up Trans was originally part of Frontline’s First Person series; it explores the struggles and choices trans kids work through when they come out and decide to transition. 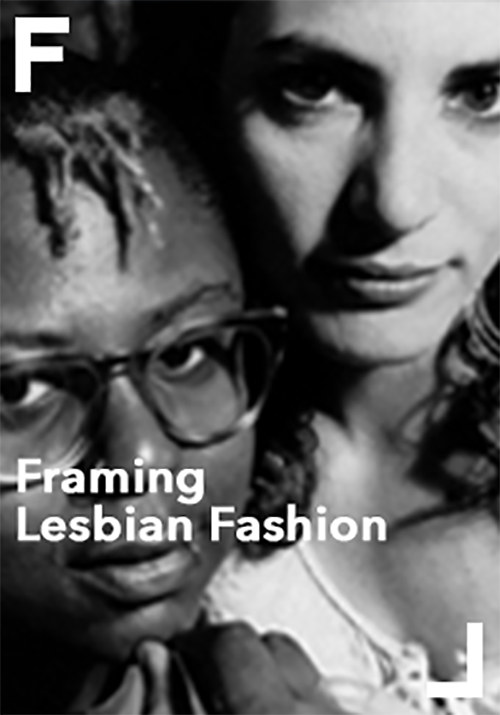 This 1992 documentary looks at the evolution of lesbian fashion and identity, exploring butch/femme aesthetics, flannel, androgyny, and more.