If you haven’t finished your Stranger Things Netflix marathon, beware that mild spoiler-type objects exist within this post.

“Papa? Papa?” NOPE. We’ve put the band back together but this time it’s just The Mama and The Other Mama. Trust me, you’ll like it here. 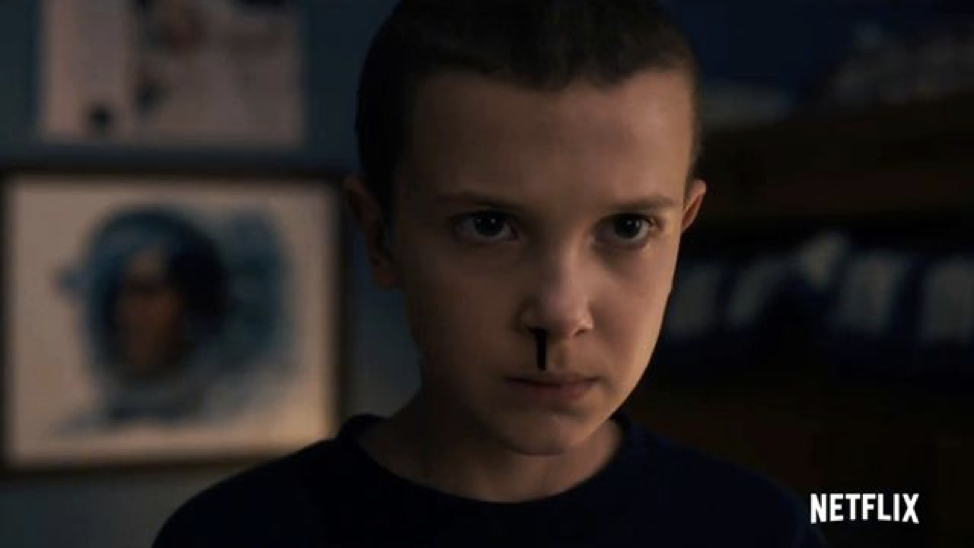 Quick question, brah: got any kleenex?

Not even one tissue? 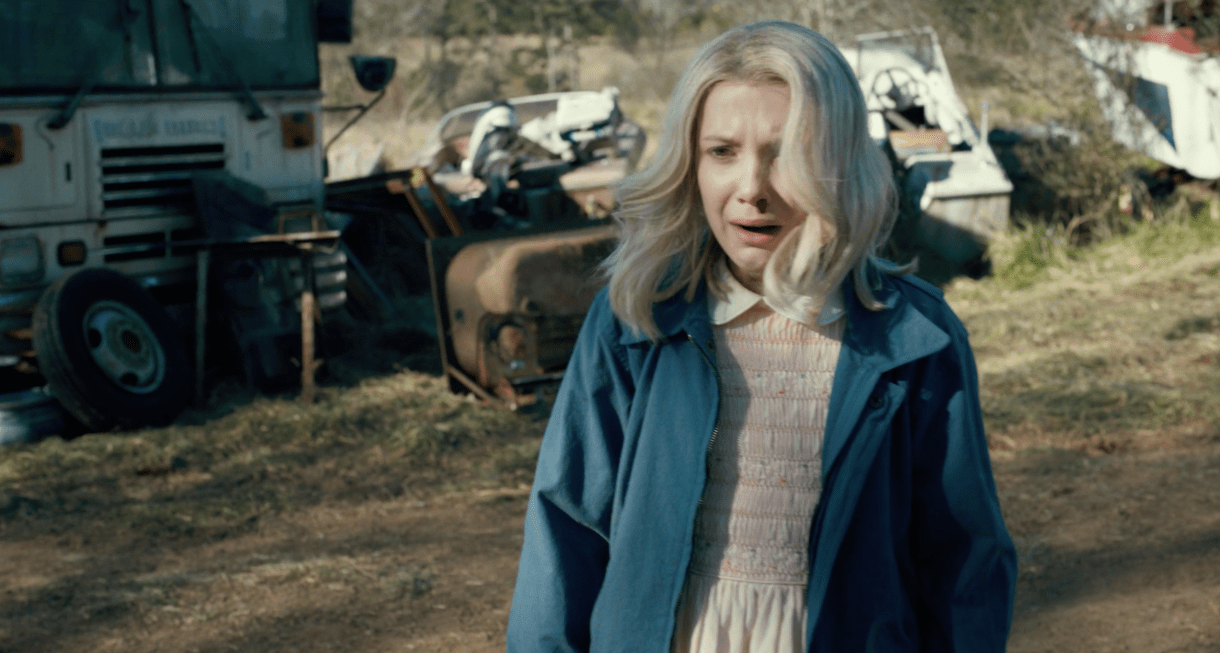 DOES NOBODY IN THIS TOWN HAVE SOME KLEENEX???!

Kids love Disneyworld, especially kids who’ve spent their formative years immersed in a sensory depravation tank while dressed in full-body Spanx with an astronaut helmet enclosing their sweet tiny head in a bubble of confusion and darkness. The world-famous buffet of cultural appropriation and commercialized journeys into the Imagination known as “Epcot Center” was founded in 1982, just one year before Eleven escaped from one of her various tiny holding cells into the woods. This can’t possibly be a coincidence! Listen: I love Epcot Center more than actual life itself. The Experimental Prototype Community of Tomorrow is precisely the type of quasi-Utopian technologist dreamscape a girl needs after so many years of crushing Coke cans with her eyeballs. 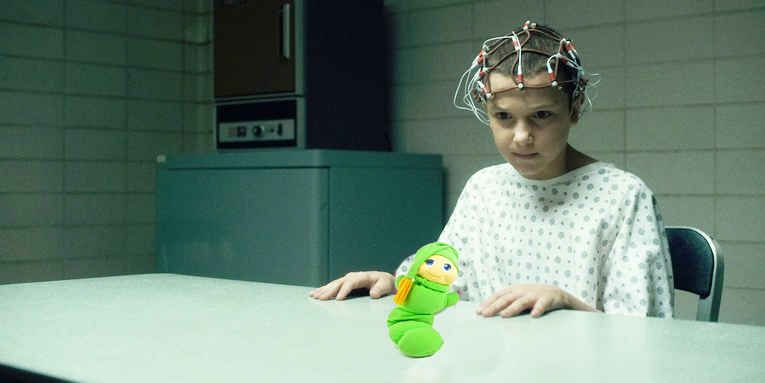 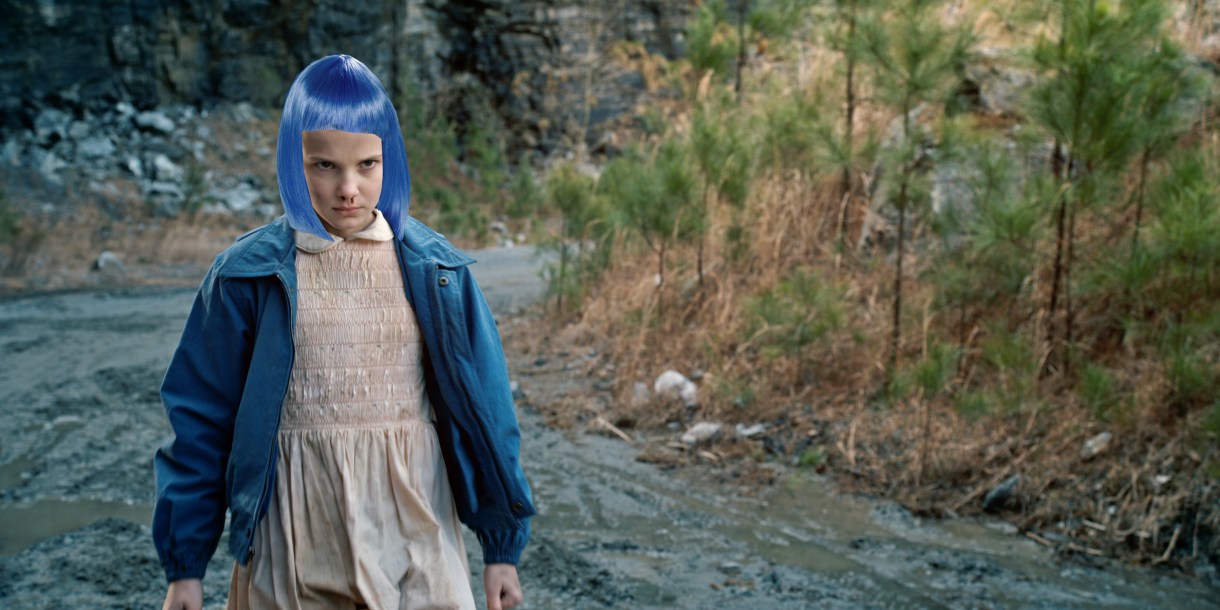 Confetti Cake was invented for these kinds of situations. Listen: it’s confetti, in a cake. Have two slices! HAVE THE WHOLE DAMN CAKE. HAVE TWO WHOLE CAKES. Wear a giant t-shirt! Whatever you want, kiddo, we got it. 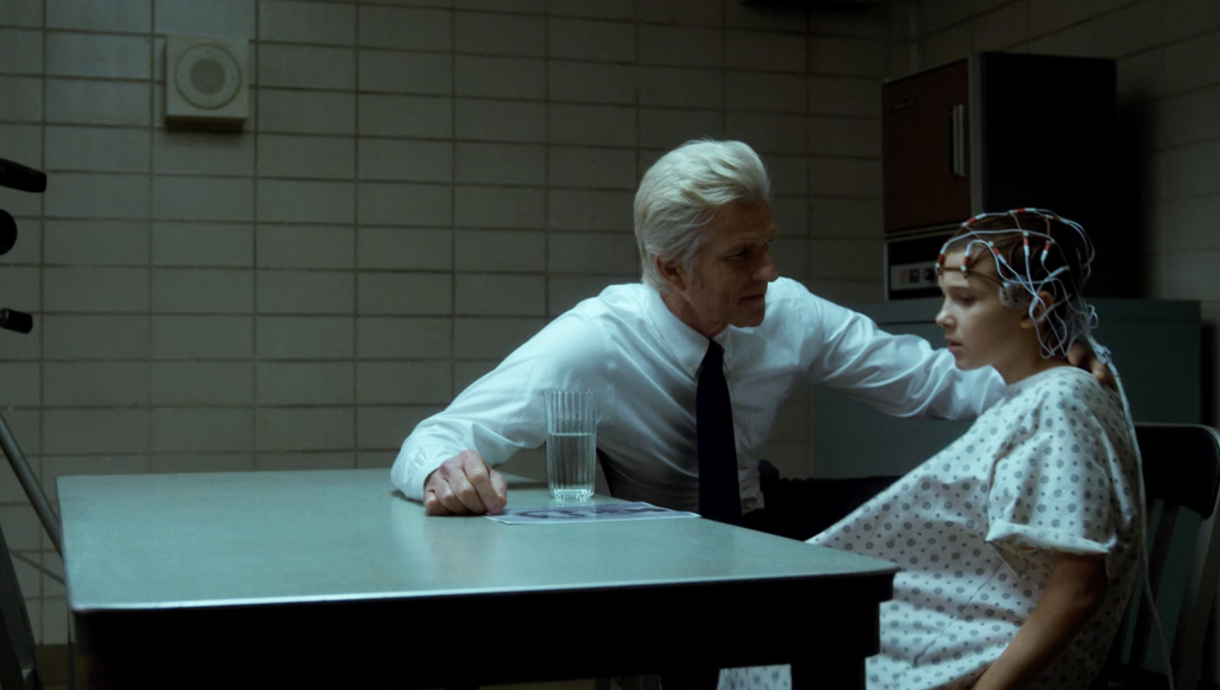 Yes, yes, just stay hydrated and I can promise you vanilla icing and sprinkles

If I learned anything from watching X-Men with my then-boyfriend, reading Harry Potter for the first time about four months ago, or marathoning Heroes in my linoleum-tiled hellscape of an apartment during a particularly dark period of 2007, it’s that special powers are scary… UNTIL YOU MAKE A FRIEND WHO ALSO HAS POWERS. Alternately, I could just get her a subscription to Ranger Rick, which I think is like the pre-internet equivalent of cute kitten videos.