Today, the United States of America will elect someone cocky enough to call themselves “the leader of the free world,” and unfortunately for us all, we’ll have to hear about it for +/- seven whole days before people realize it’s NBD because the executive branch lacks extensive individual powers! Whatever. Did I mention America yet? 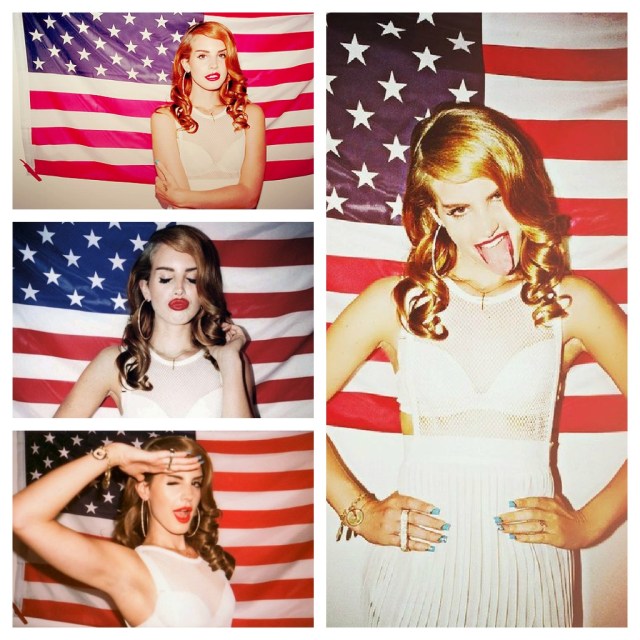 Nonetheless, today is an important day for all of us lady-loving, queer-identified, slightly-broker-than-everyone-we-know humans. Not only because our rights are up for grabs by the electorate, but because Ali is liveblogging. And to add to this Festival of Lies, I’d like to provide you with a rich soundtrack straight from my own heartland – the Internet – that goes well with a healthy serving of election obsession. This specific soundtrack is of course about voting and choosing and overcoming obstacles, our country’s amber waves of grain, our country’s stupid and fucked-up political atmosphere, different states we’re all voting in today, and just plain old people from America partying a lot all at the same time – because that’s my America, bitches.

Your National Anthem: A Voting Playlist for Election Day