Surrogacy affords many people an alternative way to bring a child into the world. Whether a person is infertile or cannot deliver a baby without medical risk, or a couple is biologically unable to reproduce together without medical intervention — as may be the case for some queer couples — surrogacy enables a person with a uterus to carry a child on behalf of the child’s intended parents. Since 1976, when a surrogate and a married couple made the first modern-day recorded surrogate agreement in the United States, the Organization of Parents Through Surrogacy show an estimated 25,000 surrogate births across the country.

Surrogacy takes different forms. Some pairs use a family or a friend as a surrogate, though a method that is becoming increasingly preferred is the use of a surrogacy agency. Surrogacy agencies act as intermediaries, linking intended parents with a surrogate parent, making arrangements, and collecting fees passed between the two parties. Many people opt to work with a surrogacy agency because the third party can help to simplify legal concerns about parental rights. 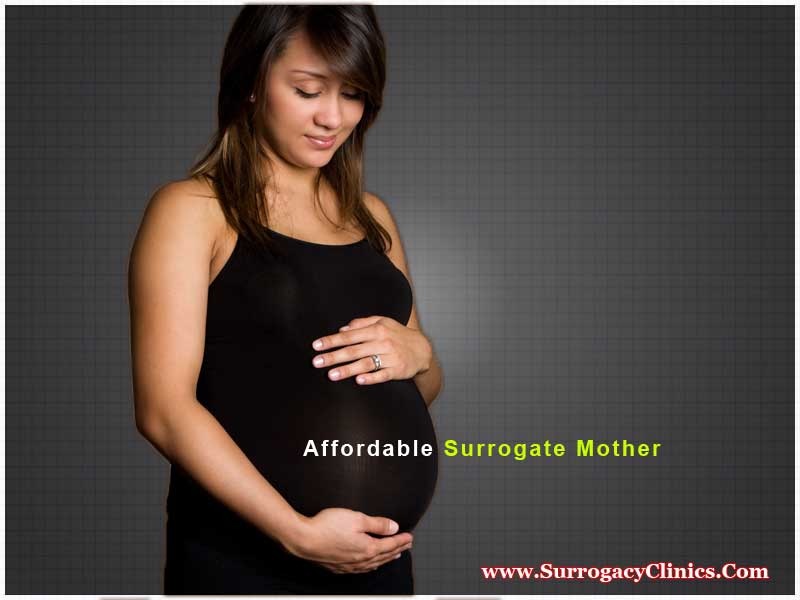 However, surrogacy agencies outside of the United States are profiting from poor women and women of color by selling the use of their services to Americans who would rather not pay the high costs of assisted reproductive technology (ART) in their home country or who look to other countries to avoid legal limitations on ART. In countries like Thailand, Ukraine, Mexico, and India, surrogacy agencies are collecting a very pretty penny in reproductive endeavors that circumvent U.S. legal stipulations. For example, estimates suggest that India’s surrogacy agencies have built a $445-million-a-year enterprise. The services benefit these foreigners who, for example, may pay an Indian agency $12,000 versus the $70,000 they would need to pay a U.S. surrogacy agency. In return, the women of color employed as surrogates earn $5,000 to $7,000 for their services, although their U.S. contemporaries earn anywhere between $30,000 to $40,000 depending on their experience. For many surrogates who come from impoverished communities, the $5,000 to $7,000 they can earn for carrying a baby often surpasses even a year’s income from their local jobs, and some do establish wonderful relationships with the baby’s intended parents. Unfortunately, not all agencies and intended parents treat surrogate parents with the care and respect they deserve; moreover, because these operations are not always closely regulated, the surrogates’ rights are left undefended.

Recently, Planet Hospital, a medical tourism company based in California, came under fire for deceiving its U.S. clients, who had hoped to head overseas to hire a surrogate parent. Planet Hospital’s surrogacy services claimed to connect U.S. Americans with surrogates in India, Thailand, and eventually Mexico but essentially would take people’s money and run. The New York Times article focused on the heartbroken couples and agency employees who were outraged at Planet Hospital’s elaborate scam, only mentioning the surrogates’ experience as an afterthought. As horrible as it is that people lost thousands of dollars, human health and wellness has to be a priority. The fact that the agency would disregard the surrogates’ health, like when they authorized the implantation of embryos into an 18-year old woman who had just had uterine cysts removed the day before — and that the surrogates’ struggles are not at the forefront of this debate — suggests that the health particularly of the women of color employed by international ART businesses is not necessarily prioritized. 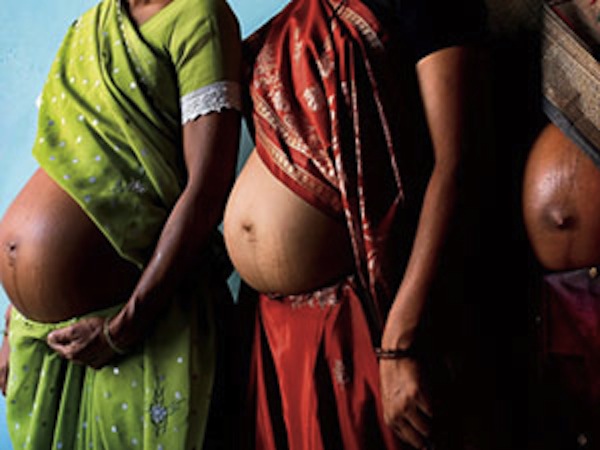 In Thailand, a number of problems with surrogacy agencies has led the nation to pursue banning commercial surrogacy. Even though commercial surrogacy is against the Medical Council of Thailand’s code of conduct, regulations cover only doctors and medical institutions, leaving surrogacy agencies to exploit the system. In early August, it came to the Thai authorities’ attention that an Australian couple allegedly had abandoned a child diagnosed with Down’s syndrome that was carried by 21-year old Thai mother Pattaramon Janbua, even though the couple took the child’s healthy twin. To make matters worse, the Australian father is a convicted pedophile and Australian authorities are unable to find the couple and the healthy child. At the heels of this scandal followed accusations that a Japanese businessman has fathered nine children through a surrogate agency but has left them all to the care of nannies in a Bangkok condominium. Thai officials stated that on August 6th that “the draft of a law banning surrogacy has been submitted to the junta’s head of legal and justice affairs and will be forwarded to the newly-established interim legislature for consideration next week.” Rarinthip Sirorat, an executive from Thailand’s Social Development and Human Security Ministry, asserted that a legal ban on commercial surrogacy is designed “to give maximum benefits to the surrogate babies,” an important need, but it is troubling that the government does not seek to protect surrogate mothers like Janbua, whose entire life can be upset by irresponsible intended parents or shady surrogacy agencies. 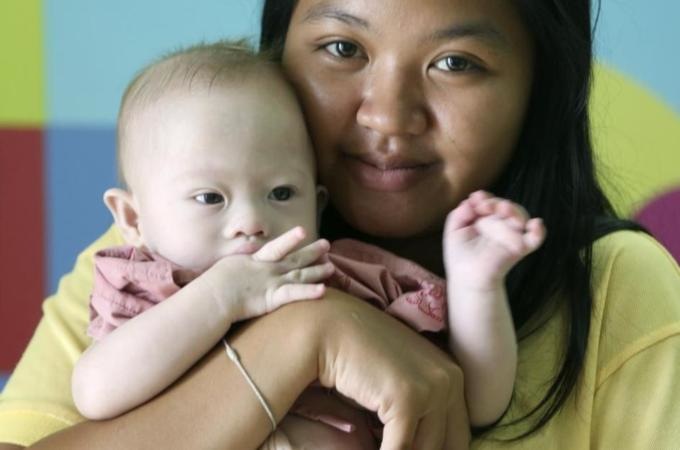 21-year old mother Pattaramon Janbua holds baby Gammy, who she claims was abandoned by his intended parents.
via Aljazeera

Of course, the aforementioned cases are often extreme scenarios and there are people in countries around the globe who have positive experiences as surrogate parents, as well as people from the U.S. who have negative experiences. However, we cannot underestimate the forces at hand that make international surrogacy potentially dangerous for women of color. Surrogacy in countries with majority Black and Brown people has increased because Western countries have tightened up their laws. Westerners can profit from poor people who do not necessarily have the financial agency to make demands for their rights, and can engage with agencies that exploit legal loopholes. Additionally, the problematic nature of this reproductive exchange reaches national attention more often when white couples and white babies are hurt.

Surrogacy joins the ranks of reproductive technology like birth control testing, forced sterilization, and state-sanctioned policing of abortion that particularly target women of color and poor folks, often for the benefit of white people, and middle to upper class individuals. Reproductive justice is not limited to defending a person’s right to choose to terminate a pregnancy, or to not become pregnant, but also a person’s right to carry a child without fear of discrimination. If these cases are indicative of anything, it’s not that surrogacy is necessarily wrong but that the lack of regulations puts surrogate parents’ rights at risk. Surrogate parents should have the right to transparent surrogate agreements, and the agency to defend their health, financial compensation, and wellbeing. As we fight for reproductive justice, let us also advocate for surrogate safety, so that assisted reproductive technologies are not simply another system that commodifies and exploits Black and Brown people around the world.