I don’t really like generalizing about queer women — we’re all different, we’re like rainbow snowflakes, some of us have never even seen The L Word. But I will make an exception for this statement: get a bunch of us in a room for long enough and we will start talking about whether two cisgender women will ever be able to produce a biological child together. (Corroboration available from my roommate, who, when informed of my article topic, shouted “my friends at Smith discussed this at least once a week!”)

There are many, many ways to start a family, and queer women take great advantage of nearly all of them. A 2013 survey by the Williams Institute estimates that 24% of female couples are raising adopted, step, or biological children. But smushing your genome with your special someone’s is a dream so universal it’s become a cliché. That you will attempt to try it goes pretty much unquestioned in mainstream society, unless you run into a hitch. And — even as queer couples inch closer to that mainstream — choosing to start a family with someone who has the same sort of gametes as you is still a big hitch. 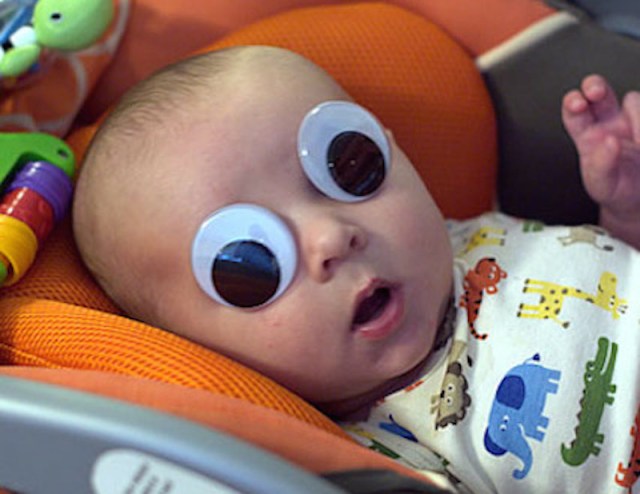 SHE’S GOT MY HAIR AND YOUR EYES!

After another of these will-we-won’t-we conversations, this one with a couple of lovebirds whose kids would have truly incredible hair, I started to wonder why that hitch is so big. After all, we’ve done crazier things. In 2000, researchers used in vitro fertilization and preimplantation genetic diagnosis to engineer the birth of Adam Nash so that his umbilical cord blood could save the life of his sister Molly, who was born with severe Fanconi anemia. About a hundred children worldwide have three biological parents, thanks to a technique that combines an egg and a sperm with cytoplasm from a second egg, and thus allows women with mitochondrial defects to bear children who are genetically (mostly) theirs. If we can do these things, how hard can it be to combine a couple of eggs?

The more I sniff around, the more the answer seems to be “easier than the state of things suggests” — especially because every five years or so, someone gets close. In 2001, it was a group of researchers at Melbourne’s Monash University, led by Dr. Orly Lacham-Kaplan. Lacham-Kaplan’s team developed a chemical technique that, she explains, “trains” a somatic cell to “become like a sperm when inside an egg.” This “training” consists of a series of chemical steps that induce one set of the somatic cell’s chromosomes to leave the egg, effectively turning it into a germ cell that then fertilizes that egg. Voila: instant embryo. 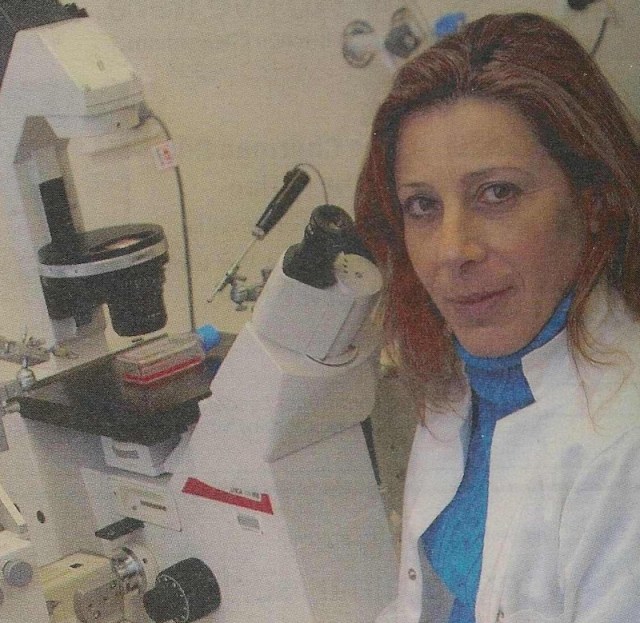 Success in mouse models led to publication, which inspired reporters everywhere from BBC News to the Telegraph to write articles with headlines like “How To Make Babies Without a Man” and second opinions from concerned bioethicists. According to Lacham-Kaplan, this, in turn, led to “a lot of downfall” for her research: her funding was not renewed, and her work was widely criticized. She gave up on follow-up tests she had designed to work out the technique’s kinks, and diverted her resources to less controversial problems. Eventually, she left research altogether.

“When I presented my findings [in 2001] I was very hopeful,” Lacham-Kaplan told me. “I thought that if I had the financial support and the team, I could reach conclusive results by 2005-2006. I honestly believed in my technology… scientific obstacles would have been there, but I think we could have overcome them.” (Other researchers agreed, calling her work “genuinely revolutionary” and including it in a textbook chapter of “Actual Achievements” in gamete cell derivation.) “But obviously I was proven wrong in one way, because nobody was ready for [this research] yet.” 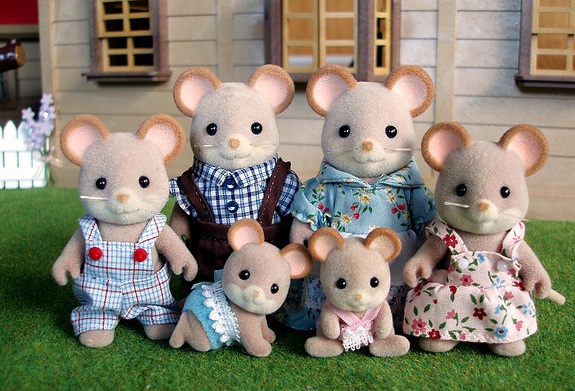 EXCEPT FOR THESE PROGRESSIVE MOUSE PARENTS, WHO VALUE VARIOUS GENDER EXPRESSIONS (VIA MAGW21)

It’s the fifth time during our conversation that Lacham-Kaplan has said something along the lines of “the world wasn’t ready;” when she notices this, she is reminded of her earlier work with intra-cytoplasmatic sperm injection, or ICSI. “A lot of people were against it,” she recalls. “But this procedure is used daily now in every IVF clinic.” I’m reminded, in turn, of countless such flip-flops in the history of fertility studies — when artificial insemination was first performed in 1844, the idea was so taboo the patient wasn’t even informed; when it was finally described for science 25 years later, the doctor was “strongly criticized.” Now you can have a round done on your way to work. The world is slow to prep for certain things.

But, as we’ve established, some people have been prepping for this for decades. Lacham-Kaplan knows this better than anyone — she gets emails from them daily. “People, same-sex couples mostly, approach me, coming forward to say ‘we would like to be your guinea pigs,'” she tells me. The rest of the world just has to say yes.