When the first details started trickling about about The L Word: Generation Q, the main question on our TV Team’s mind was: Could Bette Porter really win a mayoral election in Los Angeles? Oh, how hotly we debated this reboot plot point that is easily more believable than 67% of the storylines on the original series! Was it just an excuse for everyone to keep saying “Govern me, Mommi”? Possibly! Either way, because we couldn’t come to a consensus, we’ve decided to actually put it to a vote by having Bette Porter face off in an election against some of Los Angeles’ other most popular lesbian, bisexual, and queer TV characters.

Below you will find these characters and their platforms. And then you will vote the character you think really should be mayor. (You don’t have to actually live in Los Angeles to vote; this is imaginary.) One-by-one characters will be eliminated and then we’ll make a decision once and for all about Bette Porter 2020! 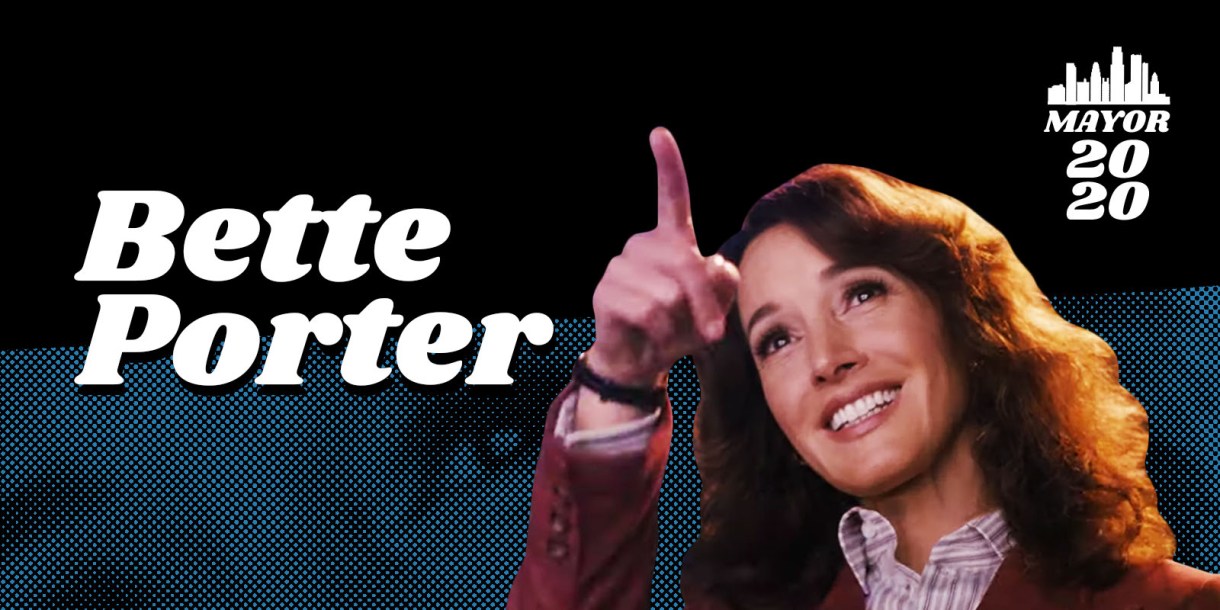 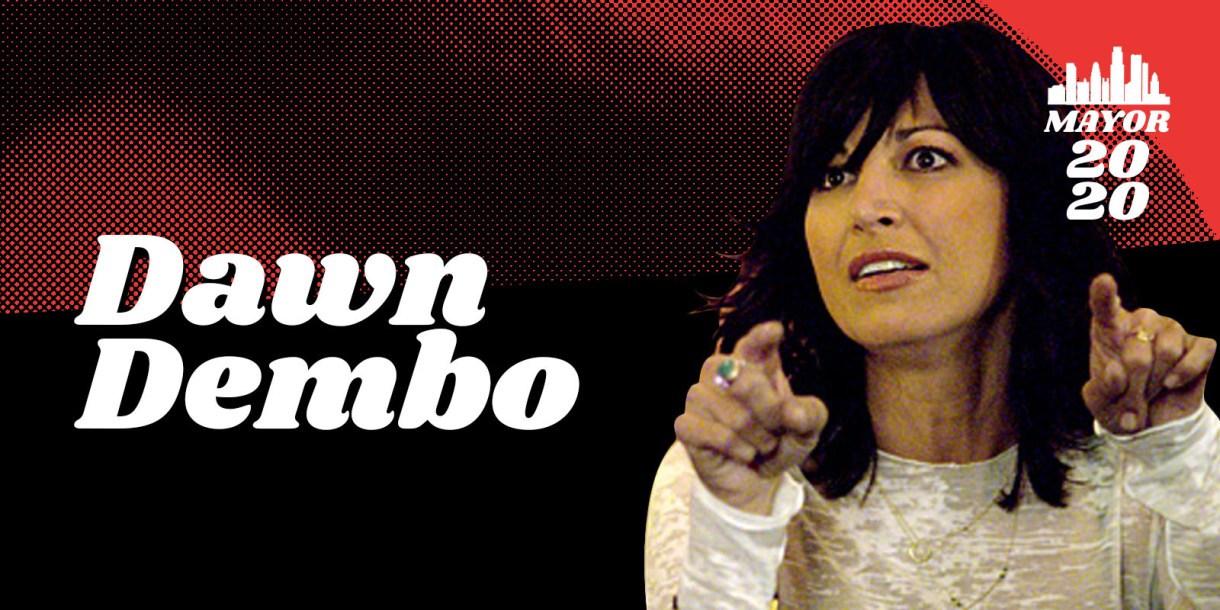 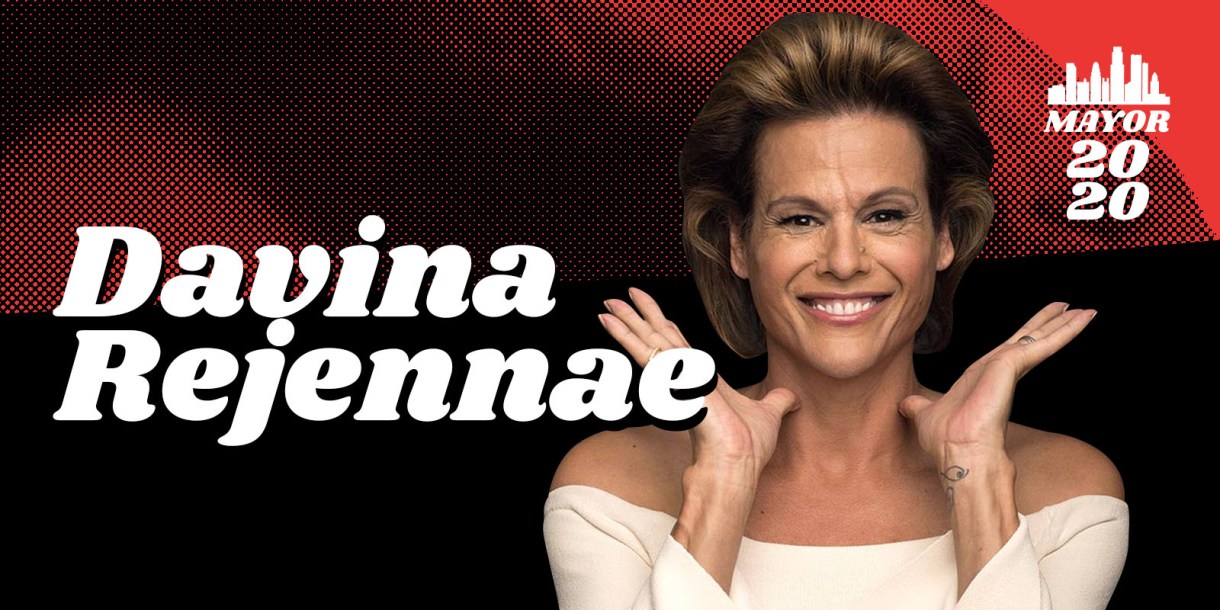 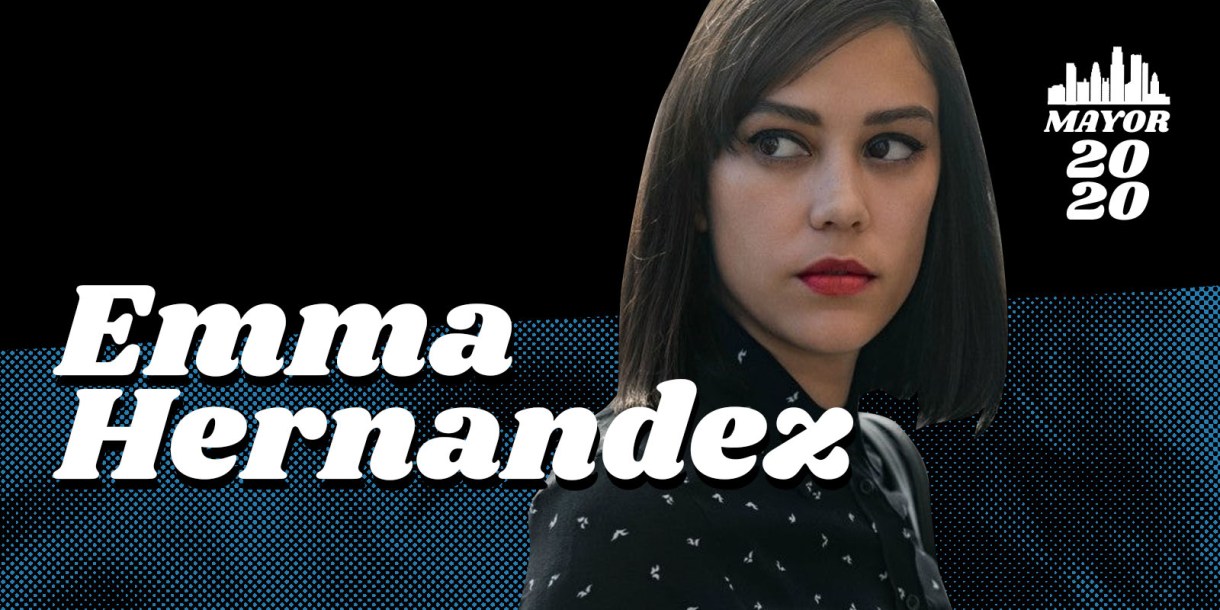 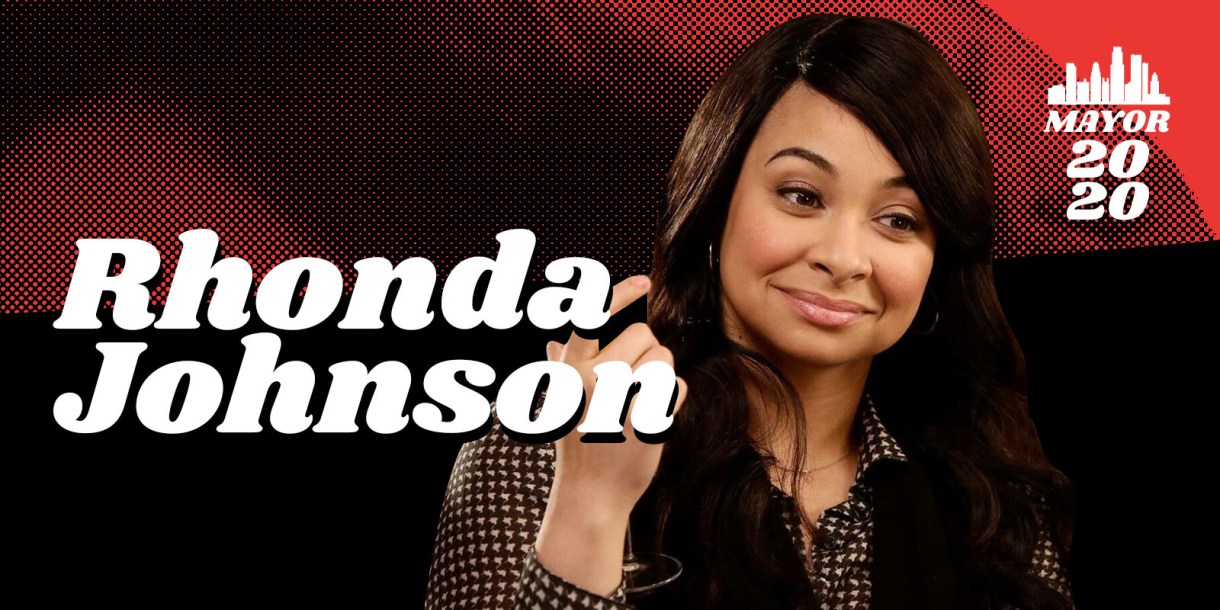 Support Black and LGBTQ Owned Businesses. Cultural landmarks are the beating heart and pride of our neighborhoods. I’m determined to provide support to local Black and LGBTQ owned businesses. Let’s make sure our city thrives!

Increase Wages for Ride Shares. As a former Lyft driver I support employment rights of ride share workers. I pledge that drivers have fair wages and benefits to keep our city on the move.

Housing Initiative for LGBTQ Homeless Youth. LGBTQ youth are more likely to experience homelessness than other youth. So in my time as mayor I will promote a housing initiative. Safeguarding some of the most vulnerable members of our communities to protect our future. 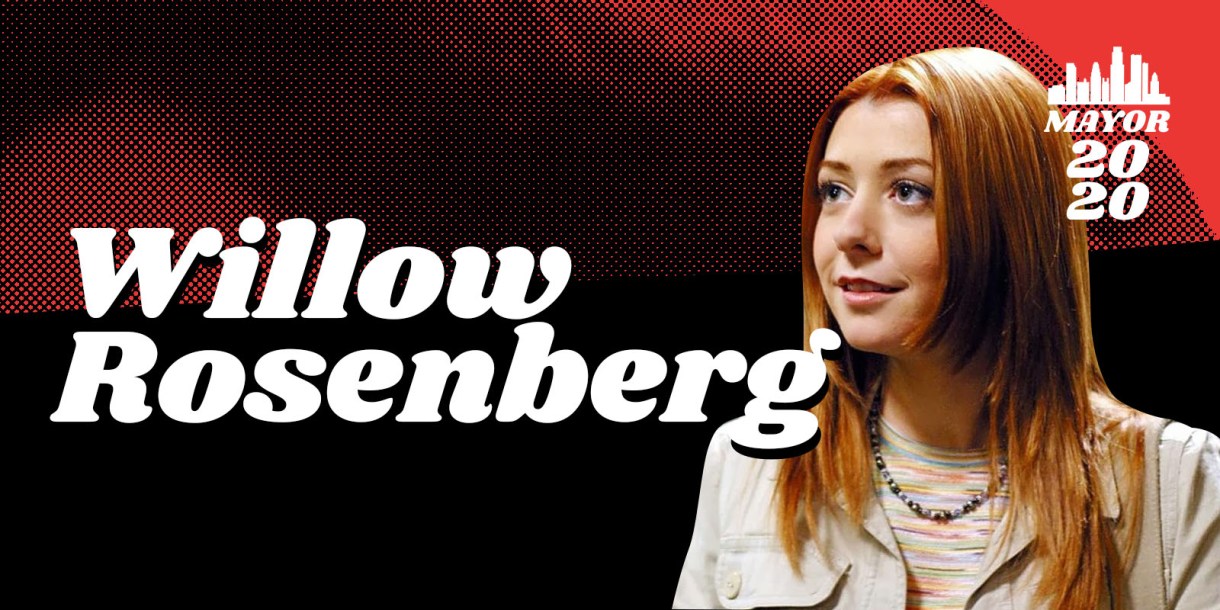 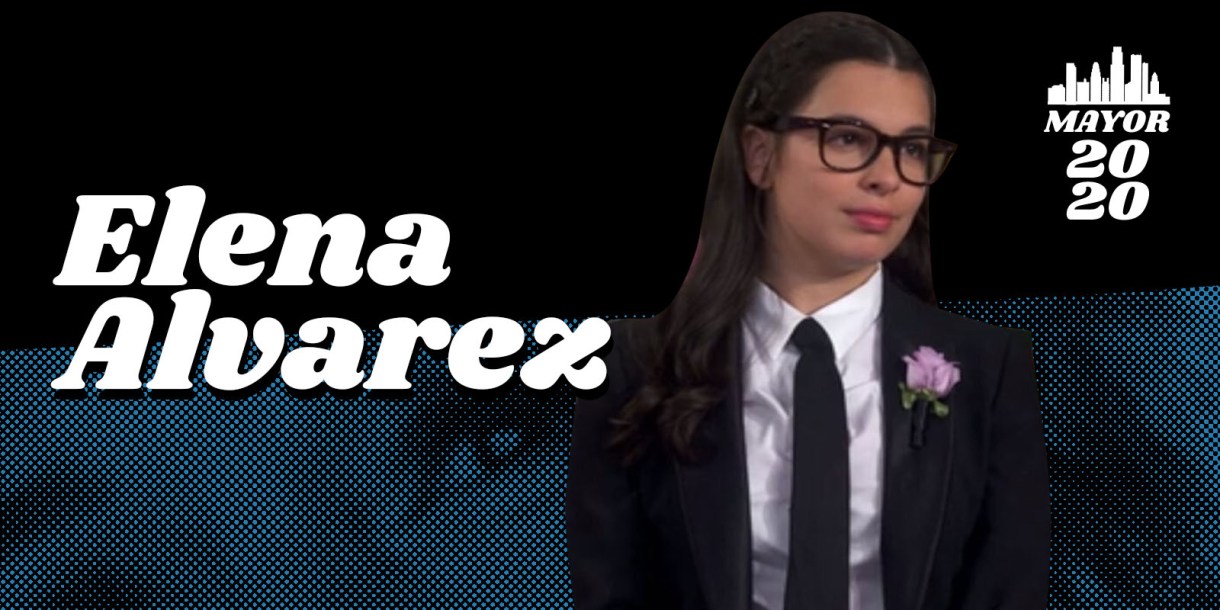 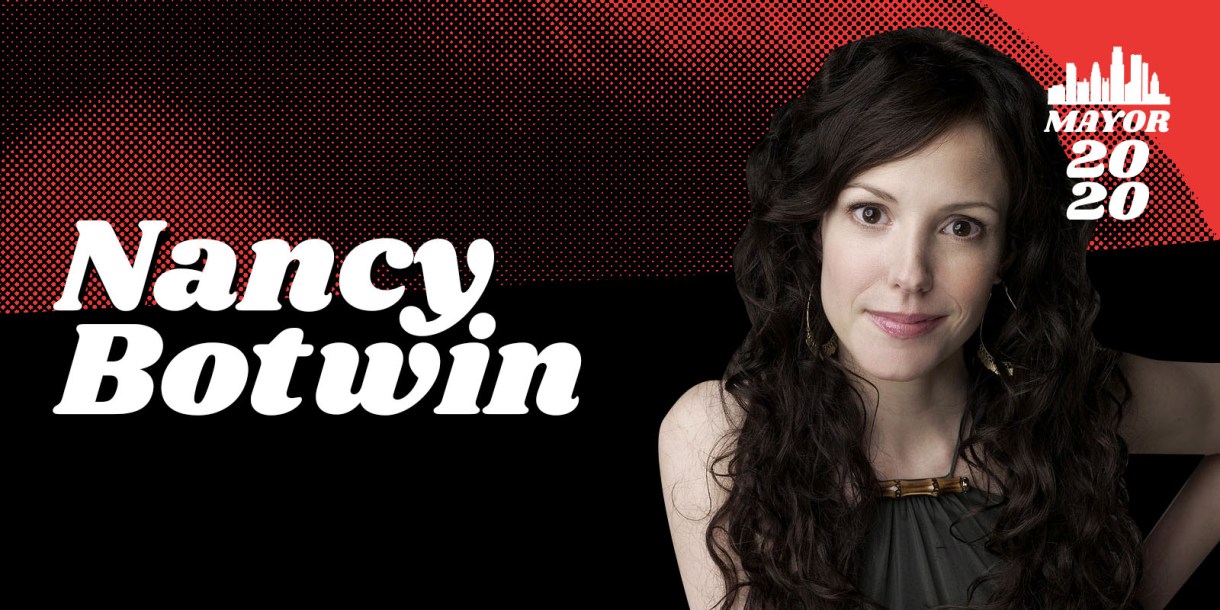 Nothing Is Never Enough — But We Live And We Try

Eliminate Mandatory Minimum Sentence Reform. And hey let’s eliminate private prisons while we’re at it. Maybe we could even reform our criminal justice system?

Let’s Make a Public School System that Works for Everyone. Not just parents in wealthy neighborhoods who can afford to send their kids to charter schools. Maybe a little free college, maybe a little student debt cancellation.

Medicare for All. Getting sick shouldn’t bankrupt families for the rest of their lives! 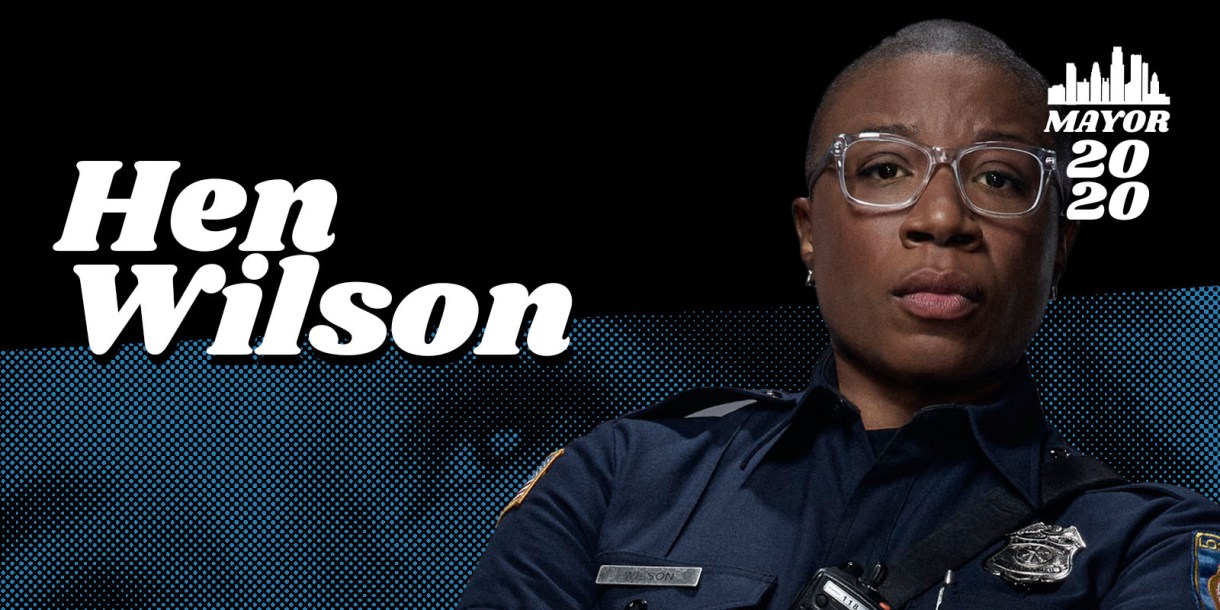