VICTORIA’S SECRET FASHION SHOW: The Victoria’s Secret Fashion Show filmed November 19th and will air December 1st. In the meantime we can only guess the plot by looking at the pictures of the hot ladies in their skivvies. This annual crucial entertainment and fashion extravaganza is the only event America’s Next Top Model legitimately prepares its contestants for. Let’s take a look:

Also, Pamela Anderson has told her children about her sex tape and in other familial sex tape news and Carrie Prejan’s brother says he’d probably watch her sex tape, which she said was the biggest mistake of her life and then they found seven more sex tapes. Dave Navarro enjoys Carmen Electra’s sex video. 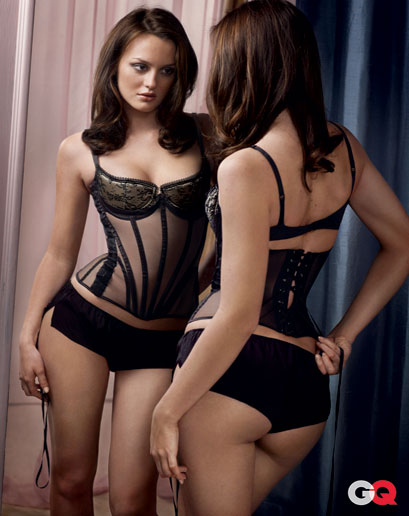 BABELAND: Babeland was on our Sweet cruise last week and they liked it: I know how hard it is being a parent and keeping that sexual spark burning bright. My recommendation? Sex vacation. Seriously, park the kids, pack all your sex toys and get outta town. (@babeland blog)

VAMPIRE SEX: Presentations of Violence and Gender in Twilight: It’s deeply disturbing to me that the stalking, the death threats, and the constant mentioning of Bella as food is somehow supposed to be romantic. I suppose this is just another product of our rape culture, where we inextricably link sex and violence, and the threat of violence is somehow supposed to be endearing.(@sexgenderbody)

MARILYN: For Real? Unpublished Marilyn Monroe Nudie Pics? We have our doubts about these supposedly unused “Playboy Pics,” but let’s just pretend it really is her. It’s refreshing to see Marilyn look a little more Norma Jeane, but still be naked. (@fleshbot)

SEX WORKERS: When Sex Workers Get Outed: Blogger Belle De Jour‘s coming-out press parade has been an ugly glimpse into how the public responds to well-educated sex workers who act with apparent awareness and agency. (@carnal nation)