Polyamorous or open relationships are very common in the queer community, so when I got the screener for Three Headed Beast, I was ready for an emotionally complicated story. Three Headed Beast follows Nina and Peter, the two are college sweethearts and have been together for eight years. They both identify as bisexual, and after four years together decided to open up their relationship. 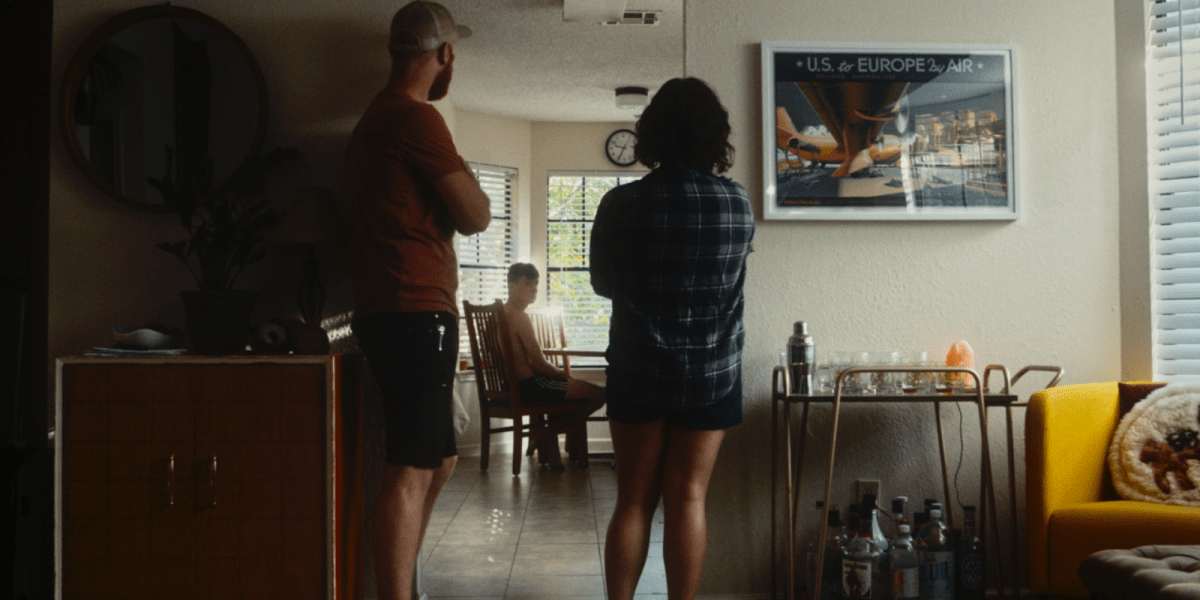 As a viewer, we don’t get a glimpse of them together until a few minutes in. The majority of the first ten minutes of the film are spent looking into the lives of Peter and his lover Alex, and Nina and her other partner. From the beginning, we get a pretty close focus on Peter and Alex, and Nina’s encounters with other relationships seem to take a back seat. What makes this different from any movie I’ve ever seen is the lack of dialogue. Nina and Peter do not talk to each other for the first 44 minutes of the film. They do share vacant glances and the film relies solely on their body language to convey the stark fact that the two just really aren’t that happy anymore. Viewers feel asked to discern — are they together out of desperation and obligation, instead of love?

Silence and what goes left unsaid takes up so much space in the film and really allows for the viewer to delve deeper into the inner world of the characters. The soundtrack also adds to these moments, and the music was expertly placed to create these tense and swelling feelings within the viewer. Take Alex for example, there is a scene where he is typing out a heartfelt text to Peter, only to delete it moments later. Throughout the film we see Alex trying to take pictures of Peter, and Peter resisting, giving us the impression that while Alex is leaning into their connection, Peter is leaning out. 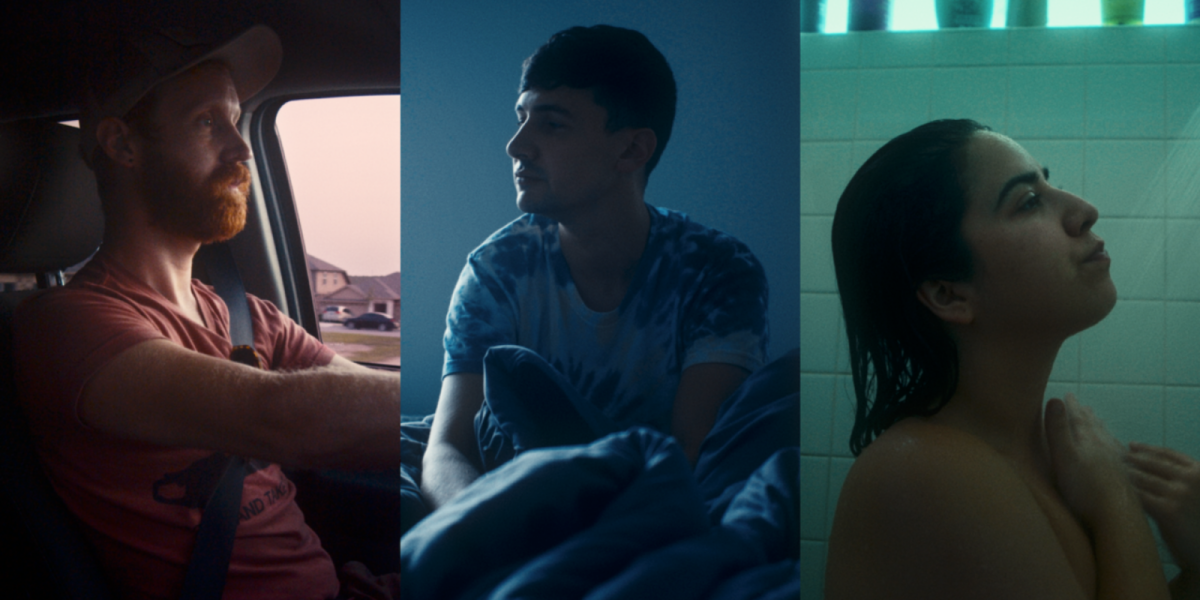 The first lover we see Nina with is a woman, and then she meets a guy at a park and off-handedly hooks up with him once. What it makes clear is that while Nina is trying to be happy in her primary relationship, she feels she is losing Peter to Alex and only engages with her polyamory as a reaction to Peter and Alex’s growing relationship.

Three Headed Beast is intimate, endearing, and complicated. As someone who was in an open relationship that did not end well, I really felt for all of the characters and that is a real credit to the writers involved and the direction of the film. No one is a villain and no one is wrong, it’s just often the natural progression of these kinds of relationships where people don’t talk things out and don’t express their feelings or fears. I kept thinking that a lot of heartbreak could have been avoided if she had just spoken up.

Nina and Peter probably were deeply in love at some point and truly cared about each other, but is that enough to sustain a relationship? Can an eight-year partnership survive purely out of the fear of letting go of what you know and moving on to something new? People in long-term partnerships who are not married, who sort of “grew up” together, often find themselves in this bind. Can we survive together as we become different people? In my opinion, the film rests on beautiful silence to let us answer its central question — is love enough?