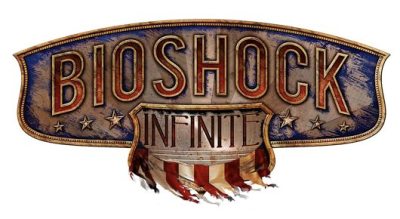 The BioShock franchise boasts a fanbase too vast to even cram into a massive expanse of underwater of dystopic biodomes, so obviously you’re excited for the newest installment, BioShock Infinite. But how crazy does this game look? A BioShock seemingly about ominous hyper-nationalism and it’s in the sky? Ayn Rand, your days were numbered anyhow.+

+
And if that isn’t enough to get ya revved up, the newest Metroid game, Metroid: Other M, is right around the corner, on August 31st. Check out the sweet new trailer in which Samus is clearly a fox, which may come as a surprise if you haven’t seen what’s under that helmet.
+

+You may have to wait until 2012 for this starred and striped BioShock madness, but you can get your paws on Metroid: Other M in a week.

Lots of great games are around on the horizon, which is some solace for the end of summer, right? Assuming you made a little progress on your epic gaming backlog, that is. What are you ever-so eagerly anticipating?