I’ve never been super into TV, but this past year something in me snapped. Shows that centered around male antiheros were suddenly HUGE — I couldn’t get through a conversation without someone bringing up Breaking Bad. It wasn’t just me — other people were noticing too. My indifference towards most television turned into PASSIONATE LOATHING; I have had to spend so much of my real life with narcissistic dudes who thought their inner landscapes were the most fascinating thing in my life that I couldn’t understand why anyone would choose to spend their free time on it. I get that the shows themselves present their protagonists as bad dudes, but acknowledging that you’re doing something annoying doesn’t make it not annoying. The only thing I did feel interested in was the women in the show — the Skyler White effect is so upsetting! The only way I’d ever be interested in watching any of these stupid shows would be if their female characters were upgraded from subplots to the main event. Actually that would be AWESOME.

Peggy, Joan and Dawn have suffered for years under the team of self-obsessed sociopathic manchildren they have to work with, and have finally reached the end of their collective rope. When they finally open up to each other, they realize that they share the same problems and can work together to end them. Via a complex strategy involving booby traps and capturing Don and Roger in one of their basements and sending Pete away to a reeducation program, they take over the office and run it themselves, instituting flex time and daycare on the premises. Yes, this is basically the exact plot of 9 to 5, which is why it would be excellent. Dolly Parton, Lily Tomlin and Jane Fonda would have guest episodes. 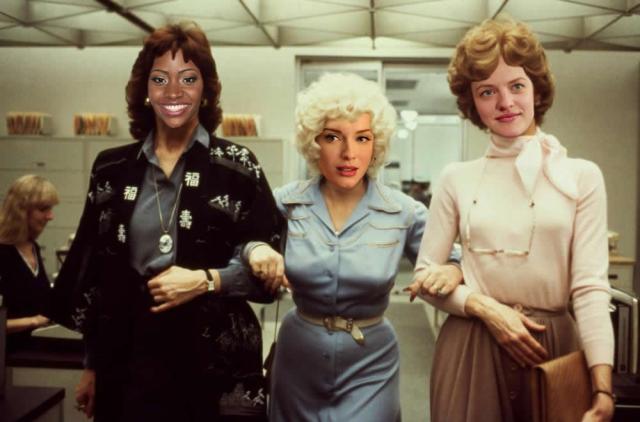 Skyler White already has things kind of rough — her husband has cancer, her sister is a kleptomaniac and also an incredibly annoying person, she’s having a baby, and also her hair is so great that it’s actually a burden. Then she starts to suspect that her husband is maybe using his cancer as an excuse to become a murderous self-mythologizing drug kingpin. Her suspicions are confirmed when he essentially forces her to help him and also constantly endangers their family and threatens her. All while dealing with abusive relationship patterns ratcheted up to an insane extreme, Skyler has to try to protect her children, constantly negotiate her safety with her awful husband and keep everything a secret from everyone else. Heroically, Skyler manages to concoct a plan along with Walter’s sometime partner Jesse to kill him and end the nightmare that her life has become. Skyler then buys herself a lake house with Walter’s money and also is crowned queen of a small principality that welcomes her with open arms and builds a statue of her; she goes on to give a series of TED talks about identifying and calling out abusive behaviors. 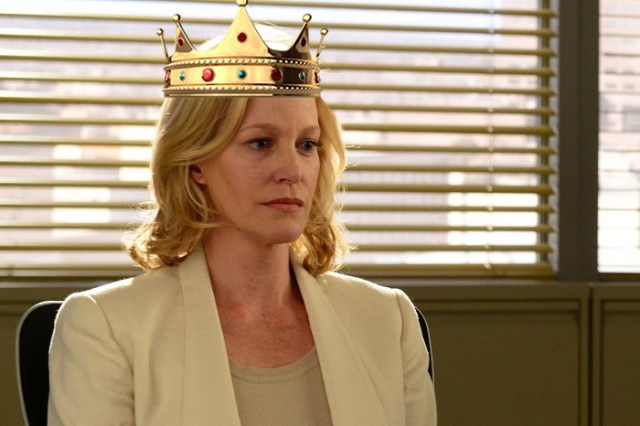 3. Oh My God Sherlock What Have You Done Now, Jesus Christ

England is forever indebted to the eccentric genius who sometimes solves their implausible national-level crimes, but is also burdened by him, because he’s outrageously narcissistic and obnoxious. In a lighthearted and clever farce recalling Dennis the Menace, Mrs. Hudson, Molly Hooper and, eventually, Mary are constantly running around London trying to clean up after this detective and his best bro who have no concept of how to interact with other humans and can’t even hold their liquor. When Sherlock and Watson take off on a harebrained caper to protect the Queen from an evil clickbait blogger and somehow leave three crashed cars, a broken engagement, a defaulted bank loan and a case of food poisoning in their wake, Mrs. Hudson and Molly have their work cut out for them. Later in the season, during “The Case of the Foreign Minister and the Biore Pore Strips,” Irene Adler gets called in to consult on what to do about the fact that they’ve trapped the duke’s infant son in a hot air balloon. At no point is Irene Adler required to have a romantic interest in Sherlock because Jesus have you seen Benedict Cumberbatch’s face, also see earlier re: narcissism. This concept is transferable to Elementary if you prefer. 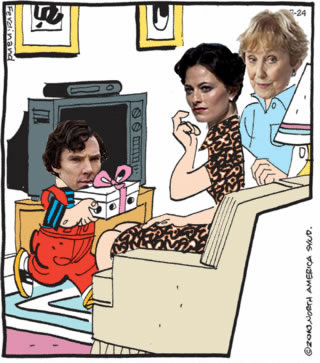 A talented rising star in the Miami police force begins to realize, via her superior policing instincts, that her adoptive brother is maybe probably a serial killer. She has to struggle with complex moral and ethical conflicts as she deals with this knowledge, and in the meantime does a bunch of badass detective stuff. At no point does she have to be in a relationship with a serial killer or fall in love with her foster brother, because both those storylines are fucked up and unimaginative. Instead, she gets to do detective work that is unrelated to her romantic and personal life, and catches a million serial killers. Her crowning achievement as a detective is when she successfully outwits the What Would You Do For A Klondike Killer, after which she is given the keys to the city and a lifetime supply of Klondike bars. Mariska Hargitay guest stars for that arc, and once it resolves she and Debra go on a cruise together. Season Eight never occurs. 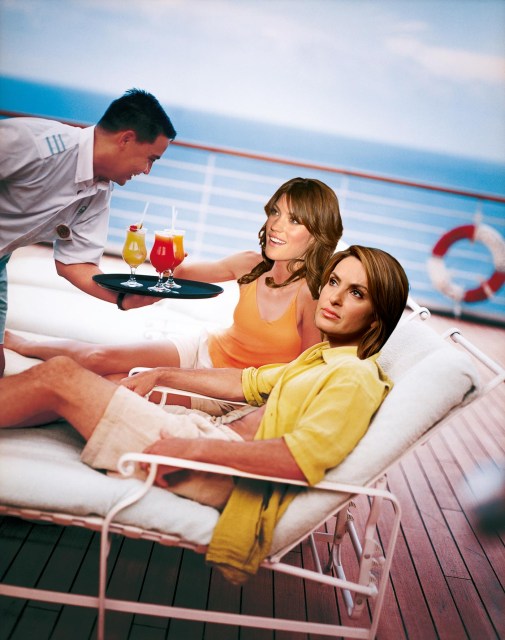 5. Mistress of the House

Dean of Medicine Lisa Cuddy and hot supercompetent openly bisexual doctor “Thirteen” team up to try to control a giant asshole of a doctor who they have to put up with because he occasionally manages to be good at his job despite his overwhelming failure of a personality. In the meantime, they develop a healthy and nuanced female friendship in which they discuss issues related to their careers and inner life and Thirteen’s dating life, which isn’t portrayed as deviant or fetishized, and only occasionally mention House. When Thirteen discovers and cures a previously unheard of disease that causes your liver to consume all the other organs inside the body every time a Gilbert & Sullivan song is played, she is crowned Queen of Doctors. Cuddy adopts a local shelter cat. The two of them run a successful fundraiser to buy Wilson a personality. Every episode ends with Cuddy and Thirteen getting late-night pancakes at a 24-hour diner, rehashing the events of the episode and strengthening their friendship. Thirteen likes chocolate chip pancakes while Cuddy likes plain with blueberry syrup. 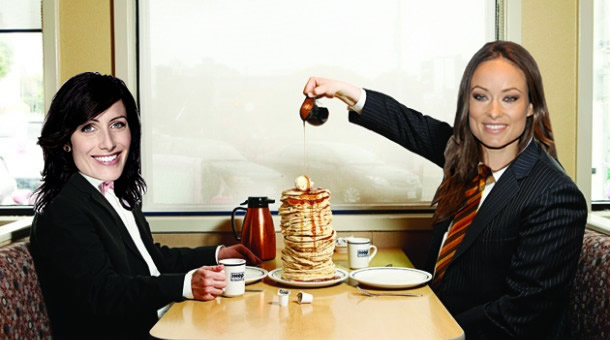