I’m not sure when it started, exactly. Maybe in elementary school, when the nuns used to pull me out of class to altar serve funerals because they knew I wouldn’t cry? Maybe when Nova aired that documentary on the Ice Man mummy? Maybe when I started losing my baby teeth and my mom gave me a little box with a cat on it to put them all in? Who knows. Regardless, I’ve long been fascinated with human remains, and throughout my travels, I’ve seen quite a few.

9. Vial of one year’s worth of eye boogers from a couple at the Museum of Natural & Artificial Ephemerata. 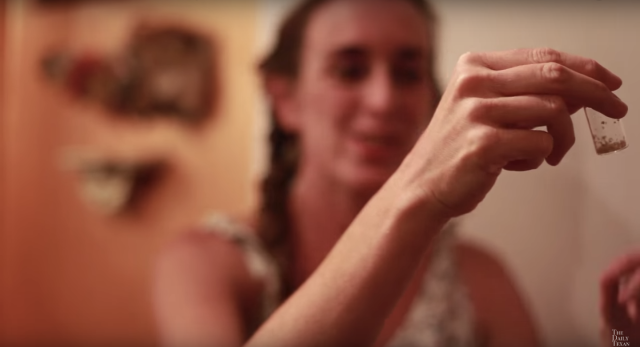 Via The Daily Texan.

8. Plastinated bodies at Our Body: The Universe Within. 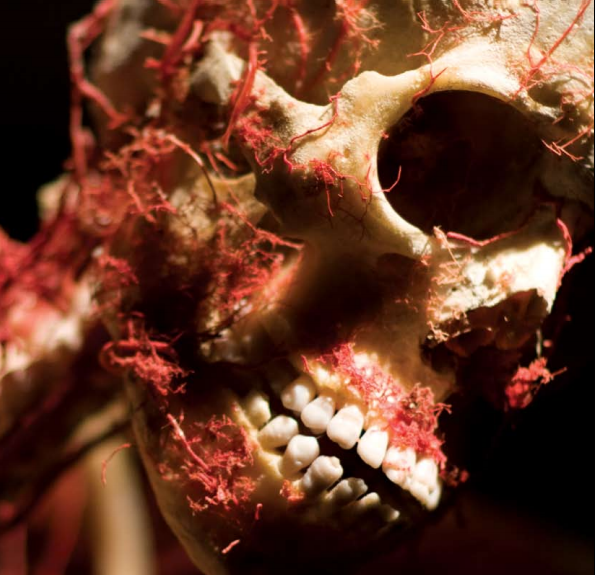 7. Slides of Albert Einstein’s brain at the Mütter Museum. 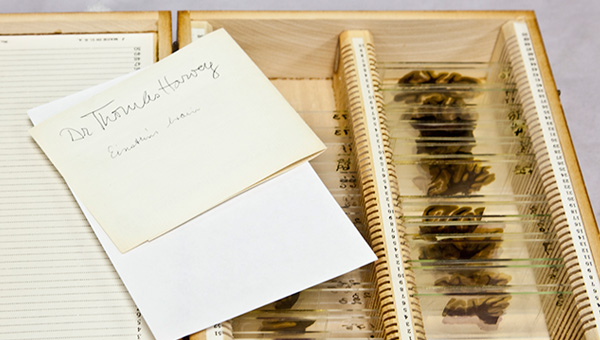 6. Graves in the cemetery behind my apartment in Brooklyn that someone invited me on a date to one time. 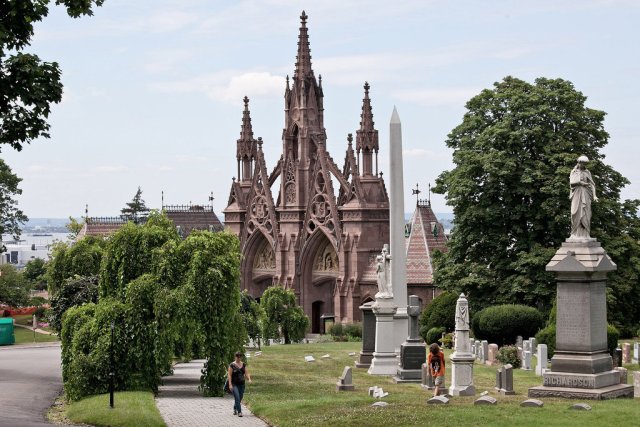 5. The Mummy of Artemidora at the Metropolitan Museum. 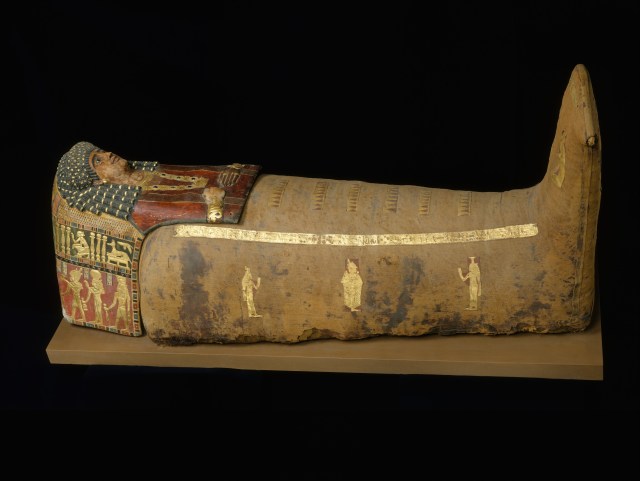 4. Oldcroghan Man, a preserved set of remains found in a bog in Ireland. 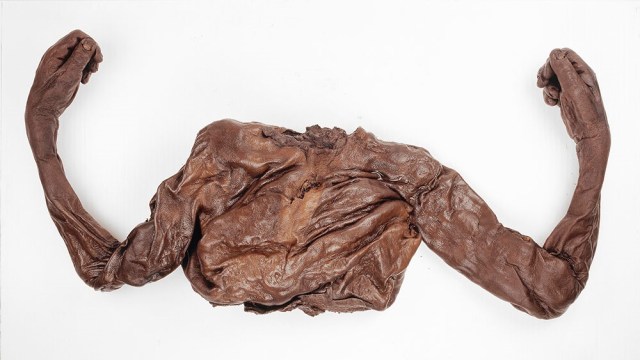 Via National Museum of Ireland.

3. The Incorruptible Tongue of St. Anthony, which was still wet and undecayed 30 years after his death. 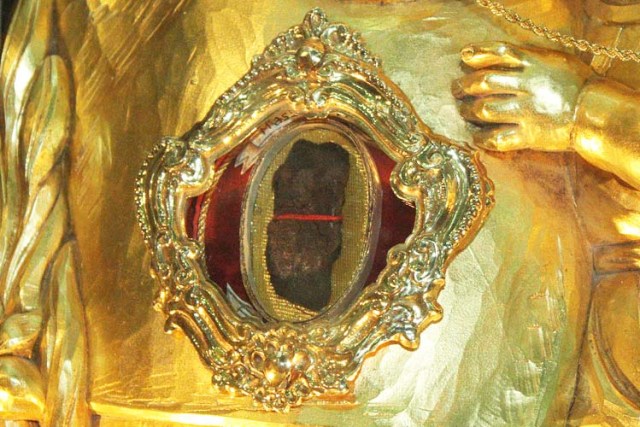 2. The Catacombs in Paris, which holds the remains of over 6 million people relocated from overflowing cemeteries. 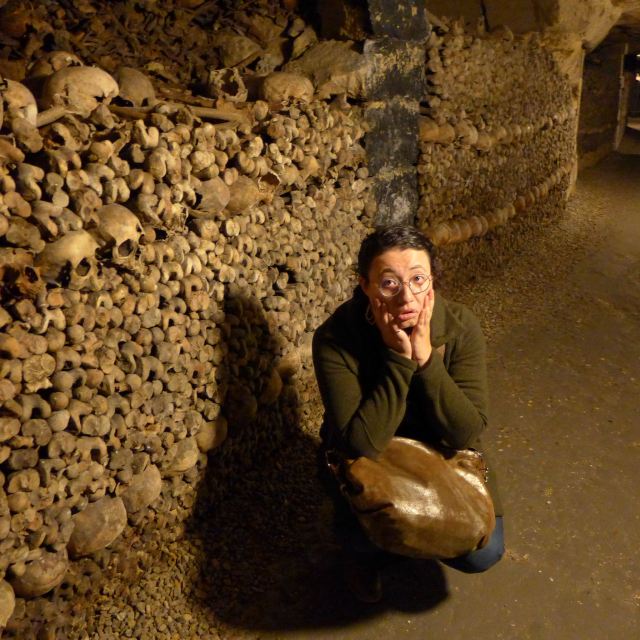 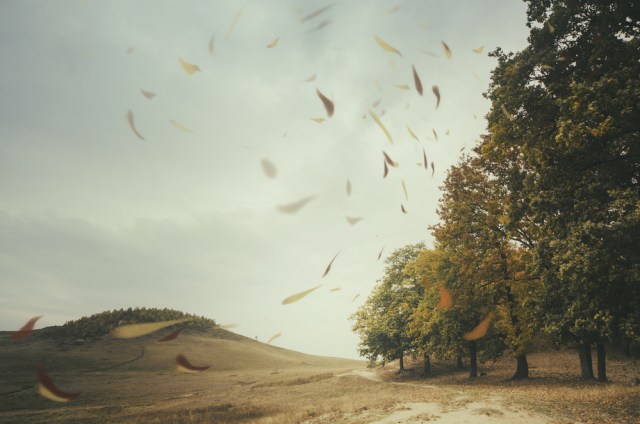