We have some allies in the Republican Party. So that means they aren’t all evil. Before you throw rotten cabbage at me, I want to say that the argument I’m about to make is not one in favor of the Republican Party. On the contrary. The Republican Party platform seeks to reform U.S. law to define marriage as between one man and one woman. I truly, truly believe that the Republican Party, as a whole, does not value equality, that they seek to restrict the rights of a minority and that they’re bad for queer people. As a group, they are a dangerous mob and I fear for my future when I hear them speak. And also, we need them to vote for us. Marriage Equality is on the ballot in four states this year.

Yes, for the most part, I think it’s hypocritical for LGBT folks and allies to support the Republican party and Republican candidates. But if we’ve decided as a country that we can vote on the rights of a minority (a position I do not agree with in the slightest, but which is a current political fact) we need to take our allies where we can get them. In a popular vote, one party is not going to win this for us. I will be the first to say that we must form bonds, reach across the aisle and change hearts and minds with words and valid points. The Republican Party underwent a huge transformation from being right of center to being just plain right-wing, no center involved. The Tea Party took it so far to the right that conspiracy theory bloggers now have control over legislation. Their views are now actually spewed in an environment where someone might take them seriously. The way the Republican Party wins is by being alarmist and lying. By saying that Barack Obama is a foreigner or by saying we’re all out to take their guns or by instituting another “Lavender Scare” because the gays are just getting too much power with their marriage equality, they capitalize on fear. Because plenty of people have these fears, plenty of people will vote farther and farther into conservatism. But this fear is dying out and it is not politically sound to capitalize on it anymore. We know that marriage equality has become a mainstream value. And the trickle of Republican politicians and political players who are noticing are trying to force the Republican Party to undergo another transformation, to evolve as President Obama and the Democratic Party has. Because they see political expediency of supporting marriage equality, or perhaps because they as people truly believe that, as conservatives, the government shouldn’t be telling people who to marry, for whatever reason the Republican Party is starting to fracture on this issue of gay marriage. As a result, we have been presented with some unexpected allies.

Representative Walsh is perhaps best known for her heartfelt speech on the Washington Senate floor, a speech that made me cry. Washington, set to vote on Referendum 74 to legalize marriage for everyone, is certainly a battlefront for our struggle on November 6th. Maureen Walsh has also made a marriage PSA.

Walsh talks sex and emotions on the Senate floor. She is powerful. She is emotional. And she is smart. She understands the privileges she has and the privileges she wouldn’t have if the majority had the right to deny the minority its rights:

“How could I deny anyone the right to have that incredible bond with another individual in life? To me, it seems almost cruel.”

While marriage is not a prerequisite for that bond, that love (this we all know), Walsh impresses me with her empathy. Marriage, as an institution, does not change somebody’s love. And this statement may undervalue the very committed long term relationships that are not marriage. But the good Senator wants to throw a wedding for her kid. And shouldn’t she be able to? Her speech frames this as an emotional argument–this will speak to some people, and it won’t to others. You may be saying, “Awwwww, we should let the gay people because they’re sad. No. Fuck you. I am tax-paying citizen and I should have the same rights you just get, just for being alive and straight. It shouldn’t be based on emotions.” The next two allies, well, they don’t see it as much that way. 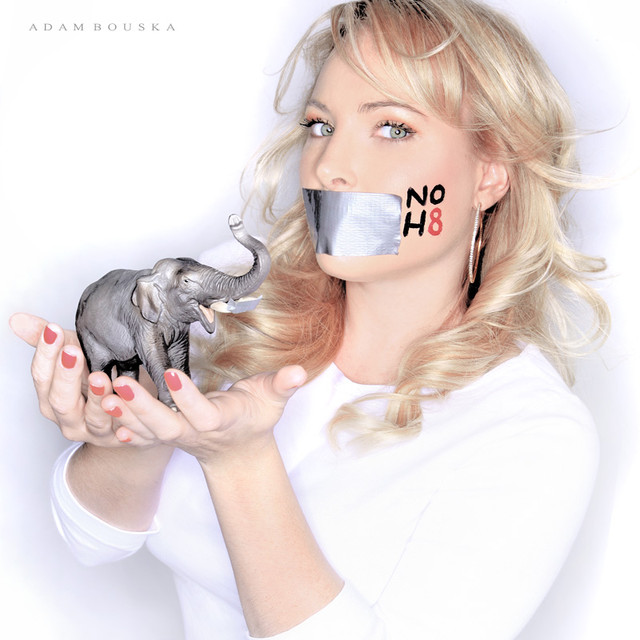 While not a politician herself, Meghan McCain is certainly in the Republican political spotlight and is often considered the face of the young Republican Party. Last November, McCain came down hard on President Obama for not supporting national marriage equality. And since then she’s repeatedly made it clear that marriage equality isn’t just about love. It’s a civil rights issue.And she wonders why more people don’t talk about it as such. The argument she makes: if you’re a staunch constitutionalist, marriage equality lines up with your belief system. And she’s hip to the change in the tide:

“Anyone who’s against marriage equality at this point is fighting a losing battle, no matter who you are,” the MSNBC contributor said. “Times are changing, we’re evolving and right now we’re just seeing the last attempt to stop marriage equality from happening.”

Meghan McCain wants politicians to put their money where their mouth is and legislate for marriage equality. Not a bad ally to have. And like the others, she sees the strategy in this. Abandon ship. Do not fight for the losing side. It’s politically inconvenient. Unlike Maureen Walsh, McCain does not frame this as an emotional issue. She’s about rights. As a tax-paying human that lives in the United States, we should all have the right to marry. And to marry the people that make us happy. 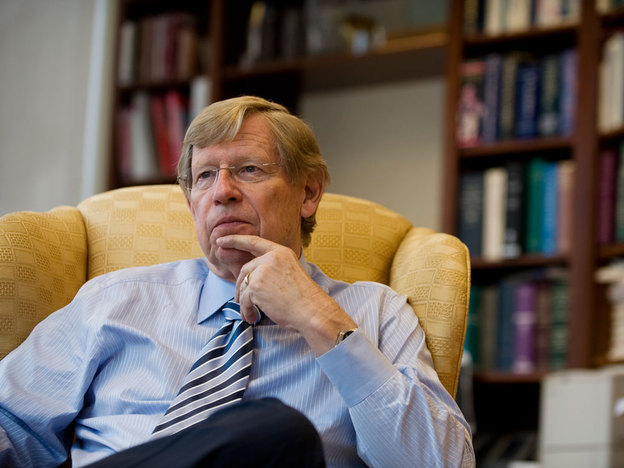 Ted Olson, staunch Republican and the man responsible for prepping Paul Ryan for his debate against Joe Biden, is also the man partially responsible for overturning Prop 8 in California. While the battle is still raging and will probably rage right into the Supreme Court, the legal challenge was successful. Olson, working with David Boies (his ideological opposite in every way, save for this) is a perfect example of what it is to reach across the aisle. In March, he called his work against Prop 8 the highlight of his career:

“This is the most important thing we’ve done in our lives. It’s not just become a legal challenge, but it’s about the hearts and minds of a country changing.”

Here is 55 minutes of Rachel Maddow interviewing Ted Olson and David Boies (the other Prop 8 lawyer, the aforementioned polar opposite.) You’re welcome.

Humans are complicated. When was the last time we felt ourselves as wholly one thing? We all have puzzle pieces of traits about us that make us nonsensical creatures. Our genders are fluid. Our sexualities are amorphous. We have lazy moments in a packed schedule, and even the health nuts among us occasionally love Oreos. And I suppose if I can reconcile all those things, then I can reconcile an ally belonging to a party of privileged rich folks seeking to vote on the rights of the minority. I will take it. I will take the ally in this time of political need where I may find them. Maureen Walsh will vote for marriage equality on election day in Washington and will persuade others to do so. Ted Olson says in his interview that he will be challenging Paul Ryan on marriage equality during his debate preparation and that the way to change minds on this issue is through dialogue. And Meghan McCain will continue to push her party to new heights on civil rights. And yet I am torn. These people will all probably vote for Mitt Romney. Can we still call them allies then? Can we still call these people, with their heart-wrenching speeches and their state-level work, allies if they cast their vote for someone who will work to dismantle marriage equality at a Federal level? It is problematic. But what in life is not?