Just a little over a year ago I hopped onto Beyoncé’s internet and made a proclamation: “I love Black butches. Studs. Masc folks. I love them when they’re quiet and when they are loud. I love it they are soft — and when they are hard. Just a whole Dr. Seuss rhyme of loving them in all their glory.”

Truer words have never been spoken. And while not every Black masc queer person automatically identifies as a stud (though, don’t get it twisted on the inverse, in this house, all studs are Black), the characters on this list are at least stud coded, even if it not explicitly named as such — because since when does television ever take time to dig into the nuances of queer Black understandings of gender! That said, at least one person on the list explicitly names herself as a stud (Hattie on Twenties) and all versions of Black queer masculinities are so damn beautiful in their many, many dimensions. 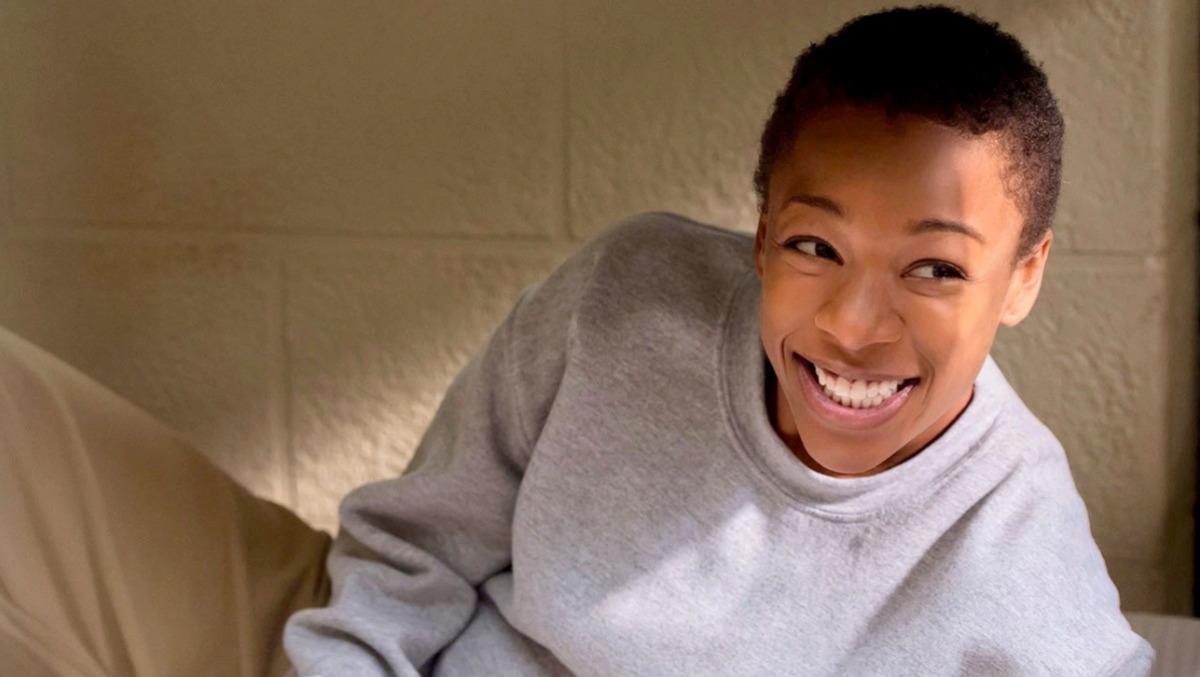 I figured we could start here, get the pain out of the way. Ever since Orange Is the New Black decided to murder Poussey as a Black Lives Matter martyr in a racist storytelling decision that will never be justifiable by any means, I worry that her life has become overshadowed.

But in my mind’s eye, it will always be the warmth of her smile, first and foremost. That way she’d brush the waves of her hair back-to-front. It will be every ounce of bravery in Samira Wiley’s small frame when she stood up to drug dealing prison mom Vee in Season Two to protect Taystee, the shyness when she wondered if one day Taystee might love her back. It will be the genuine care she had for books and how unbelievably fucking hot she was when she spoke German.

More than any of that — and it’s fitting for this time of year — it will be the Christmas pageant episode of Season One. In the first season of OITNB, Poussey was largely a background character, but Samira Wiley stole every scene. In the finale, Taystee, Cindy, and Poussey joined together to do a joking Christmas carol as a part of Litchfield’s holiday performance. The other two take their bow, but Poussey keeps her back straight and begins the opening of Amazing Grace, Samira Wiley’s alto on full display. It was the first time she was allowed to be soft, vulnerable. And, frankly, she’d never been sexier. 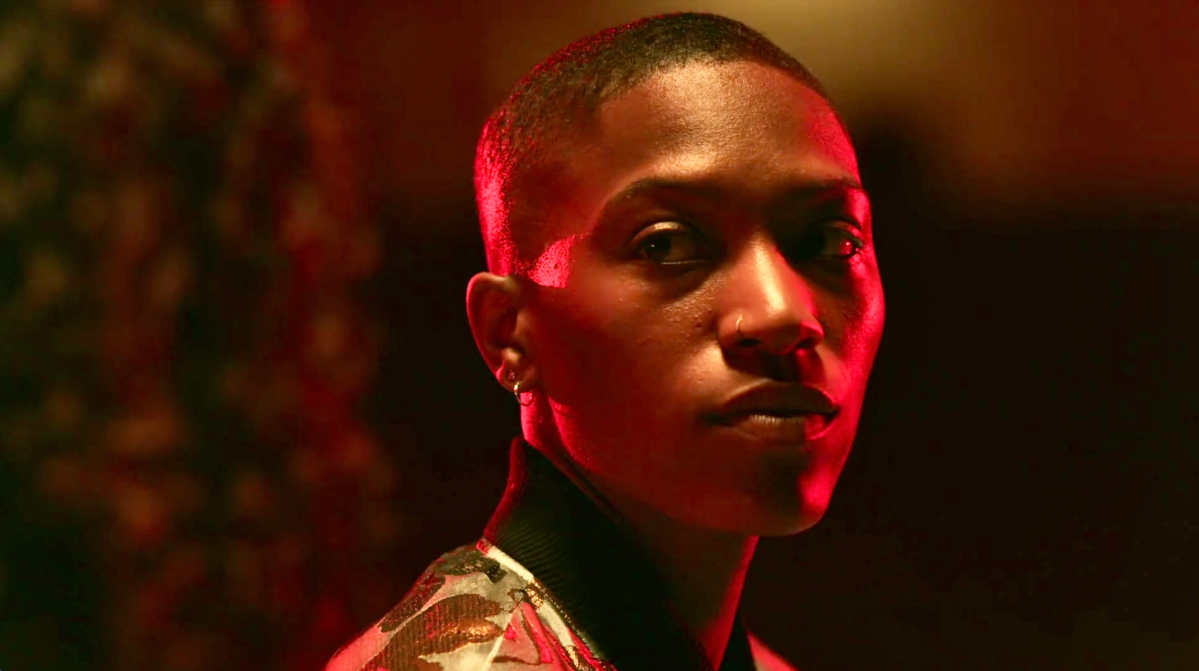 The first time I discovered my type, it’s because I was read for filth by my best friend as we froze our asses off outside of a party in DC. There was this sexy-ass person that we could see ahead of us — glasses, Jordans, a yellow and grey cardigan stretched across their broad shoulders — and my friend teased, “Oh you should go ahead make that move, their definitely your type.”

In the pilot episode of Twenties, Hattie gets thrown out of her apartment and sits in the driveway with her Black and Carolina Blue Js propped up while reading If Beale Street Could Talk. Emotionally impulsive, never able to keep a job, immature, loves Whitney Houston and Baldwin, can make the panties absolutely drop with a well-placed “hey ma” and lip bite. How many Hatties did I date in my 20s?

All of them. I dated all of them. And I wish I could tell you that I’ve learned my lesson, but that would be a damn lie.

Cleopatra “Cleo” Sims — Set It Off

Technically this is a TV list, and Set It Off is a movie, but Cleo is the archetype and we simply must pay our respects.

The thing about Cleo is that for a lot of us, I think, she was the first stud we’d seen on screen, and she was a muthafucking action hero!! For Set It Off’s 25th Anniversary, I described Cleo as “young, mighty, unadulterated… sexy in the way that only studs can be — an energy that radiates beneath the pores and melanin; the quiet, intoxicating confidence that comes from truly owning your shit.” That’s still true.

But Cleo’s more than that. She’s loyal. Steady. Sweet to her friends. Strong. The backbone of her crew. Cleo’s just the complete and total package. 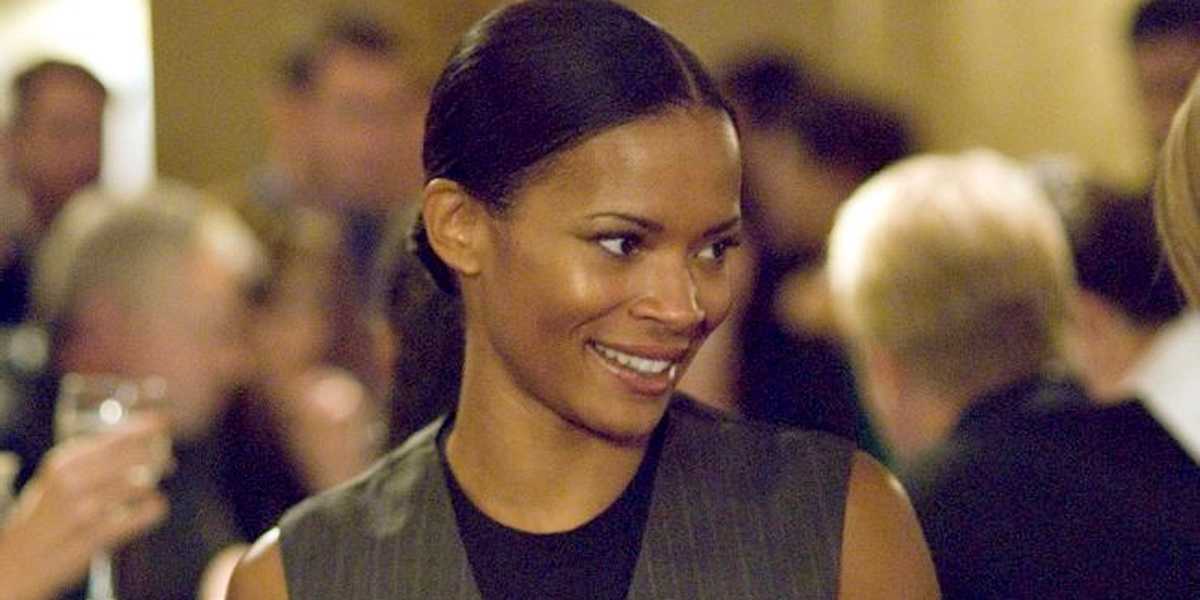 When I encountered Tasha for the first time, I was still inching my way out of the closet. I was still watching The L Word YouTube clip compilations with my laptop screen dipped low and headphones on, so my roommate wouldn’t know I was gay. I was still trying to figure out what turned me on.

Then Tasha sauntered into the fourth season with her motorcycle, her gravelly voice, her husky laugh. Those high cheekbones and that severe neat part in her hair.

She blushed and told Alice that she was attracted to “girly girls” and I could feel my knees part on their own, just a little bit.

Denise — Master of None 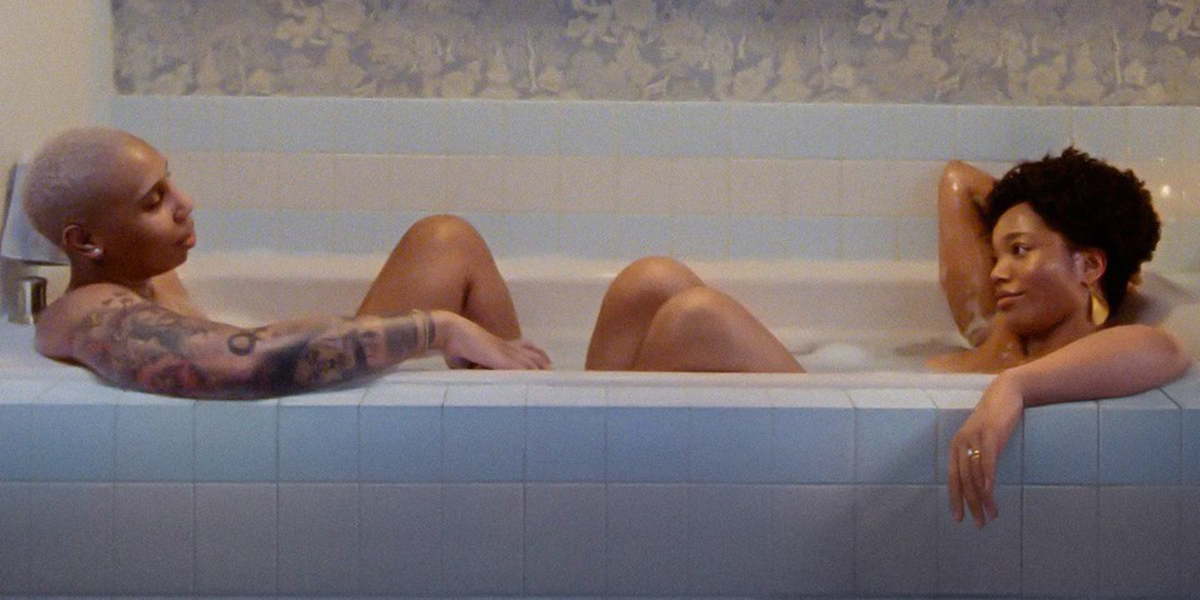 I’ve gotta be honest with you, Denise is a mistake that I would most definitely make. I want to tell you that I’d find her emotional walls to be a turn-off. The fact that she’s proven to be a selfish partner (and cheater!) should be a problem for me. IT SHOULD.

But to that, I have three words for you…

Y’all would just have to pour one out for me and wish me well on my journey.

In conclusion, to quote the prophet Young M.A, “Ooh, that’s a bad bitch, You can tell she eat her collard greens and catfish/ I’m trying to make your daughter cry, sorry Miss Jackson/ I wear that pussy on my face like it’s in fashion.”