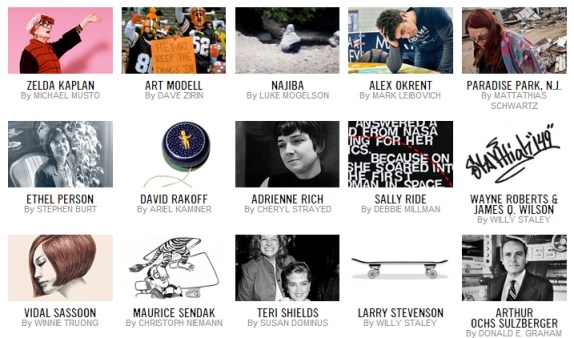 The Lives They Lived

In 2012, death claimed yet another handful of the world’s best and brightest artists, scientists, and activists. The New York Times’ The Lives They Lived virtual exhibit pays homage to 34 of these beautiful minds, as well as those lost in the Newtown shooting and several natural disasters. This is something I’d recommend viewing in the comfort of your own home, unless you’re as cool with shamelessly weeping in public as I am.

The creative medium varies from subject to subject — there are  films, collages, sketches, mixed-media projects, and essays. Several queer and feminist legends are featured in the exhibit, including  poet Adrienne Rich,  iconic hairdresser Vidal Sassoon, and astronaut Sally Ride. 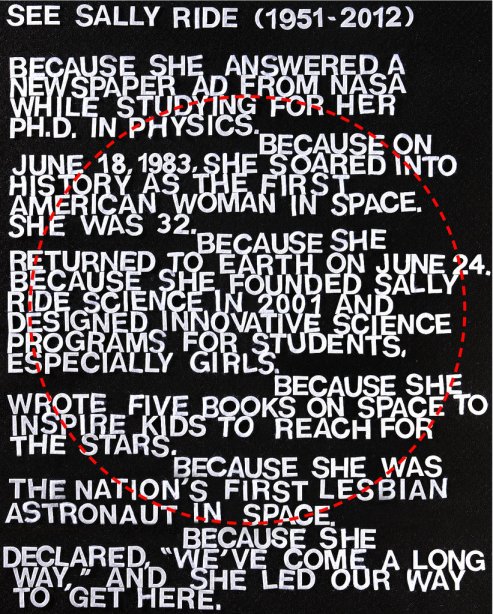 My favorite piece in the Lives They Lived collection is an essay by Sandra Cisneros on the little-known lesbian and GRAMMY-winning musician Chavela Vargas.  Born Isabel Vargas Lizano in 1919, she ran away from Costa Rica at the tender age of 14, her sights set on the newly liberated Mexico. 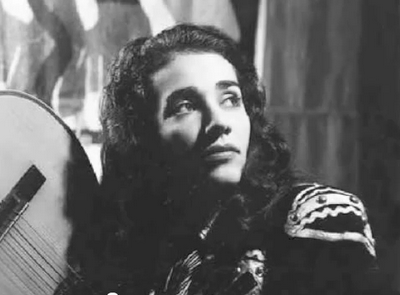 Despite getting her start working a laundry list of odd jobs, Vargas’ ascent began when she caught the eye of none other than Frida Khalo.

“Who’s that girl, the one in the white shirt?” Kahlo asked. Kahlo summoned her over, and Vargas sat at her side the rest of the night. Because Vargas lived all the way up in the Condesa neighborhood, Rivera and Kahlo offered her lodging for the night. Rivera suggested she take to bed some of their Mexican hairless dogs. “Sleep with them,” he told her. “They warm the bed and keep away rheumatism.” Vargas had found her spiritual family. 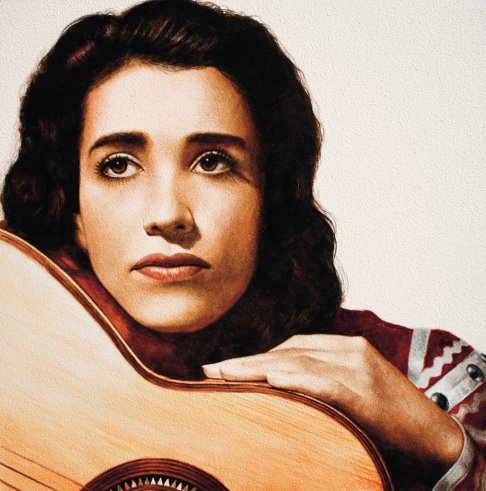 Described as being “chile verde” by Mexican author Elena Poniatowska, Vargas found mentorship in Agustín Lara, Antonio Bribiesca, and Lydia Mendoza. With talent, good looks, and penchants for motorcycles, pants, gringas, and alcohol, Vargas was every bit a womanizer as one can imagine.

In a Mexico City club, Vargas serenaded a couple. Then she slipped off the man’s tie, lassoed it around his woman’s neck, gave it a passionate yank and kissed her.

She had a reputation as a robaesposas. Did she really have affairs with everyone’s wives? A European queen? Ava Gardner? Frida? What was true, and what was mitote? You only have to look at Vargas’s photos when she was young to know some of the talk was true. In the town of Monclova, Coahuila, go ask the elders. They’ll tell you: Vargas came to town and sang. And then ran off with the doctor’s daughter. People still remember.

Her big hit was “Macorina,” Poniatowska said. “ ‘Put your hand here, Macorina,’ she sang with her hand like a great big seashell over her sex, long before Madonna.”

You can read more about Vargas here, and listen to “Macorina” here: