By the time I was 15, I’d become a full-blown horror fanatic. The genre was so fascinating to me because I felt confined to the limits of the world as a child. So watching a seemingly fearless heroine survive made me feel that perhaps I had a secret power inside of me, too. I was no stranger to phases and was often in pursuit of the unconventional, always desperate to find a sense of belonging. I grew up Black, Christian, and closeted — and in middle school, I began self-identifying as an atheist. 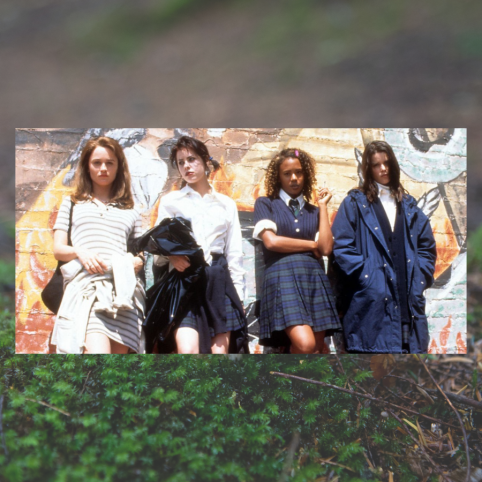 I thought that if God were real he wouldn’t allow the suffering that I was being put through. I experimented with different Gods and religions but nothing seemed to fit — I did, however, always want to be a witch. So when I saw 1996’s now-cult-classic film The Craft, it stuck with me. Perhaps my desire to connect with the world of witchcraft is one of the reasons why.

The dark, haunting soundtrack, paired with the alternative style of the characters, and the California landscape was all so new to me. When I watched the film —albeit far too young to be doing so — I felt as though I’d stepped into a realm outside of my tiny Midwestern living room.

In my final year of high school, I met a self-identified witch. They introduced me to crystals, witchcraft, and astrology beyond the basic concept of a sun sign. I was hooked on the idea that I could make seemingly otherworldly things happen. One night soon after, I stumbled upon The Craft again; it had been nearly a decade since I first saw it. This time, my thoughts were confirmed that what I’d been taught in my Christian household — forgiveness in the face of harm, religion, and “goodness” — weren’t actually the end all be all of life.

The scene where Nancy Downs (Fairuza Balk) kills misogynist and attempted rapist Chris (Skeet Ulrich) changed me. It made me realize that forgiveness was not a requirement of me. As a survivor of sexual abuse, I’d always thought that it was a burden that only I had to bear. Nancy taught me that I could be angry about it and that in itself was freeing. Watching this fierce pack of teenage girls punish those that harmed them resonated with me, because I too sought catharsis for the trauma that I’d endured in life. That same night I scoured the internet for anything I could find about witchcraft — most of the resources were Wiccan so I went with it. 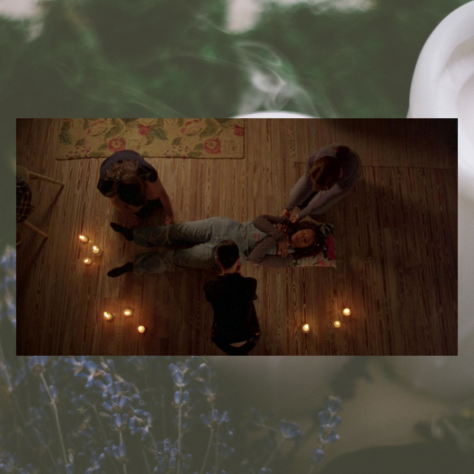 What the internet and most other magickal resources didn’t tell me is that there is a world beyond white (as in pure) magick — and white witches. That isn’t to say that the Wiccan population is entirely white but that’s what I saw at the forefront, especially in pop culture. This focus on whiteness in magick is highlighted in the film when it comes to the actress portraying Rochelle, Rachel True. She’s a Black witch in a world of white occultists with a storyline centered on race. In the real world, True was often erased or ignored when it came to the film’s promotion and her onset life was tense, to say the least. The film’s sequel, The Craft: Legacy, follows its predecessor by tokenizing its Black witch, Tabby (Lovie Simone). I would’ve appreciated the film much more if the creators had given Tabby room to explore the roots of African and Black American witchcraft and rootwork, but that simply wasn’t the case. It was, however, for me.

At the age of 20, after spending years trying to connect to spiritualities that I felt racially distant from, I found myself in religions that were beyond the predominantly white spiritual realm — Voodou and Hoodoo to be exact. I abandoned all preconceptions and dove headfirst into learning. Hoodoo is a religious and spiritual practice utilized by Black people throughout the Caribbean and the southern United States. Not wholly unlike Christianity as Hoodoo rootworkers use the book of Psalms. It’s an essential element of the practice — regardless of one’s belief or disbelief in God. 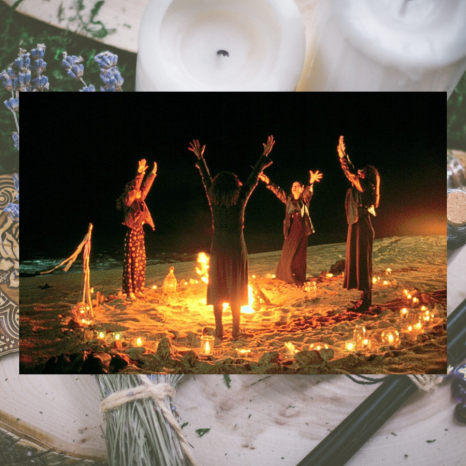 The God-like entity followed by the film’s central characters is called Manon, who is “God and the devil. Everything – the trees, the ground, the rocks, the moon —[and] everything.” By doing this, the film is introducing the concept that ecofeminism and spirituality, both individual and intertwined concepts. It essentially subscribes to the idea of nature as a higher power.

There cannot be witchcraft without nature.

Each girl represents a directional and natural element — they weren’t able to reach their full potentials until they found one another. They magickally bind themselves to one another and ask something of Manon during a ritual, and those deepest desires are slowly but surely granted. These desires may have been viewed as trivial teen girl issues to an adult and/or male audience, but I connected to them. I too felt simultaneously overlooked and burdened with the wrong kind of attention, which resulted in a yearning to have the courage and freedom that seemed to come with magick and mysticism. While I do not identify as a woman, I do experience misogyny because people perceive me as such due to my appearance, and the fact that I was designated a girl at birth. An ecofeminist understands that earth and women face subjugation by the same forces and are therefore interconnected — that viewpoint is required to comprehend the innate mysticism of nature.

Witchcraft is constantly misunderstood and seen as evil, imagined, or even a thing of the past, and The Craft obliterates those ideals. Amidst sexual assault, racism, body image issues, and grief — the characters have each other and their shared spiritual belief for the first half of the film. They only turn on each other because they become drunk with power — not because Manon possessed them to do wrong. Films like this helped set me free from Christianity, which was something I felt wholly excluded from. I’ve since been questioned about my newfound beliefs because the religious and spiritual beliefs of non-men will always be challenged. Whether the belief system is traditional and followed with zeal, or unconventional and deemed immoral. 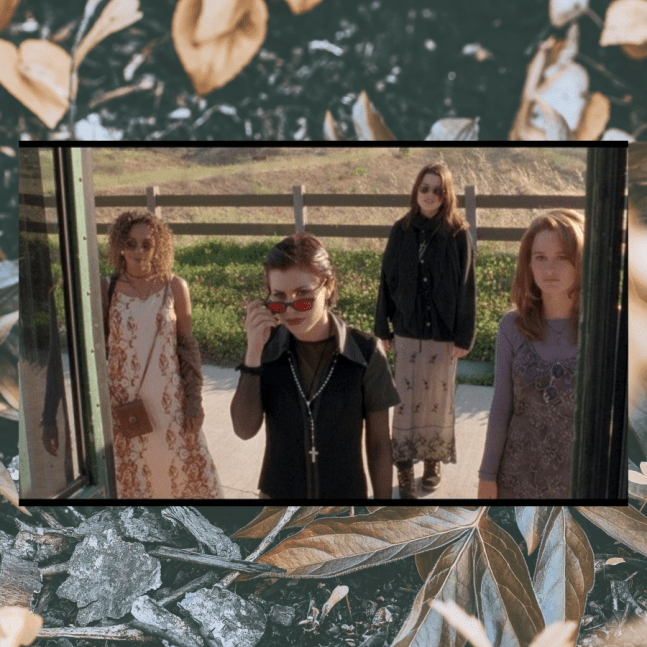 Those of us who are non-Christian, female, or non-binary will especially be othered — and often feared. There were moments in my life where I’d been victimized by others and felt I had no control. Nancy, Rochelle, Bonnie, and Sarah felt the same way, and when those weirdos stepped off that bus, clad in the alt girl style that only the ’90s can give you — they also stepped into their strength. When I began to embrace Hoodoo I began to regain my autonomy and it made me feel powerful. I felt as though I finally had the strength to control my life and circumstances. It’s been 25 years since the film’s original release, and The Craft is still a beautiful but cautionary tale because it mostly understands what witchcraft truly is. It’s nature, love, and faith, it’s not a shadowy figure that coaxes teenage girls into a realm of evil — because evil can exist in anyone.

Jasmine is a 23 year old non-binary writer and poet based in Atlanta, Georgia. You can find them on twitter @Seraphfem.

Jasmine has written 1 article for us.