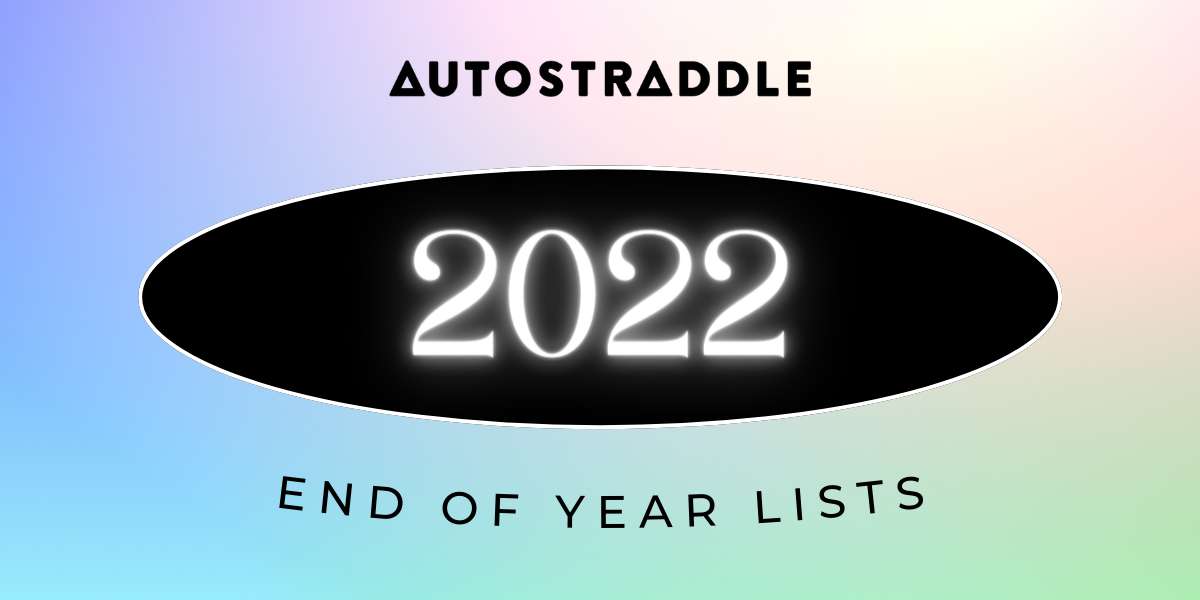 With the end of 2022 approaching, I wanted to look back at some queer video games that were released this year to share with you all. However, in the process of putting together some semblance of a list, I really had to wrack my brain to recall more than a handful. It then occurred to me that this year I didn’t come across a lot of trending gaming news that talked about queer video games and queer video game characters. I wonder if you all feel the same?

I could recall that The Last of Us I got a remaster and technically that was released this year, and that there was an optional queer storyline in The Quarry — but besides those two games and a few others, I wasn’t able to name many queer game narratives or characters I had formed a dependency on. I won’t lie, I was a bit disheartened to realize that, but then it became less of a pity party of one, and more of an opportunity to learn about and play some new, exciting games before the year ends.

So, without further ado, let’s dive into it. I’m honored to present to you the best queer video games of 2022 that you may have missed out on! And I promise there’s something here for everyone.

For horror fans and nostalgia seekers, Signalis from rose-engine is a must play. Best described as a survival horror game with nostalgia for older horror games like Silent Hill and Resident Evil, Signalis follows Elster as she journeys to find her missing crew member. Solve puzzles, use your ammo wisely, and delve deeper into the mystery that is Signalis. Also lesbian androids. Just thought I’d throw that out there.

Signalis is available to play on PC, Xbox, Playstation, and Nintendo Switch. 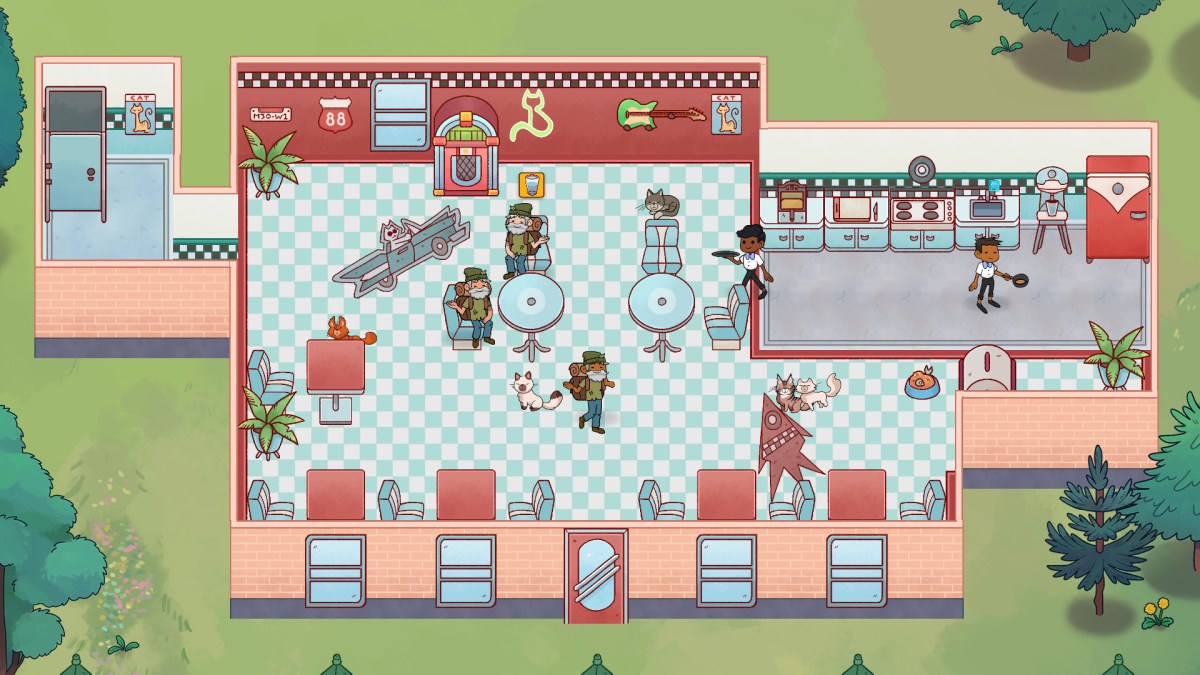 Cat Cafe Manager is a wholesome business running simulator where you take over and run your grandmother’s old cat cafe and breathe new life into it. Take care of and adopt new cats to feature in your shop, hire your own staff, learn more about Caterwaul Way and its residents, and more! Expand your business and learn more about the mysterious cat shrine in Roost Games’ Cat Cafe Manager.

Cat Cafe Manager is available to play on PC and Nintendo Switch. 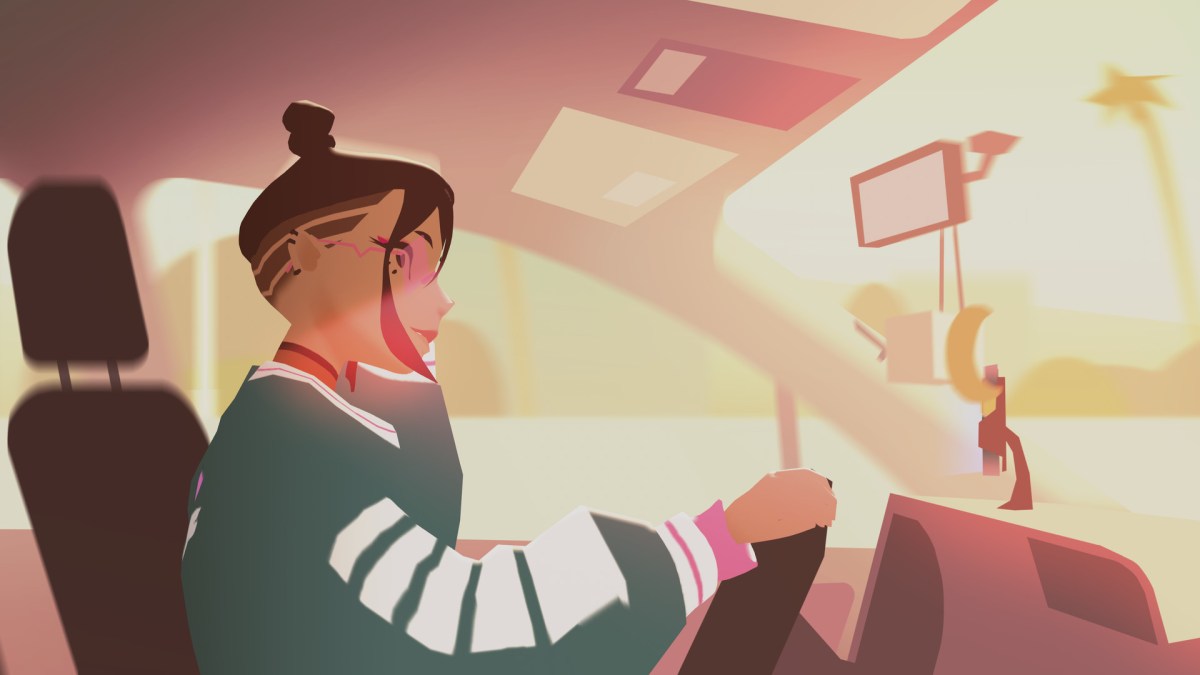 We Are OFK is part visual novel, part episodic musical origin story, and part interactive E.P. from  Team OFK. You’ll follow four different band members from OFK and their journeys of dating, making music, and living their dreams. Choose what your characters talk about, how they text, and more in this gorgeous and episodic five part episode game.

We Are OFK is available to play on PC, Mac, Xbox, Playstation, and Nintendo Switch. 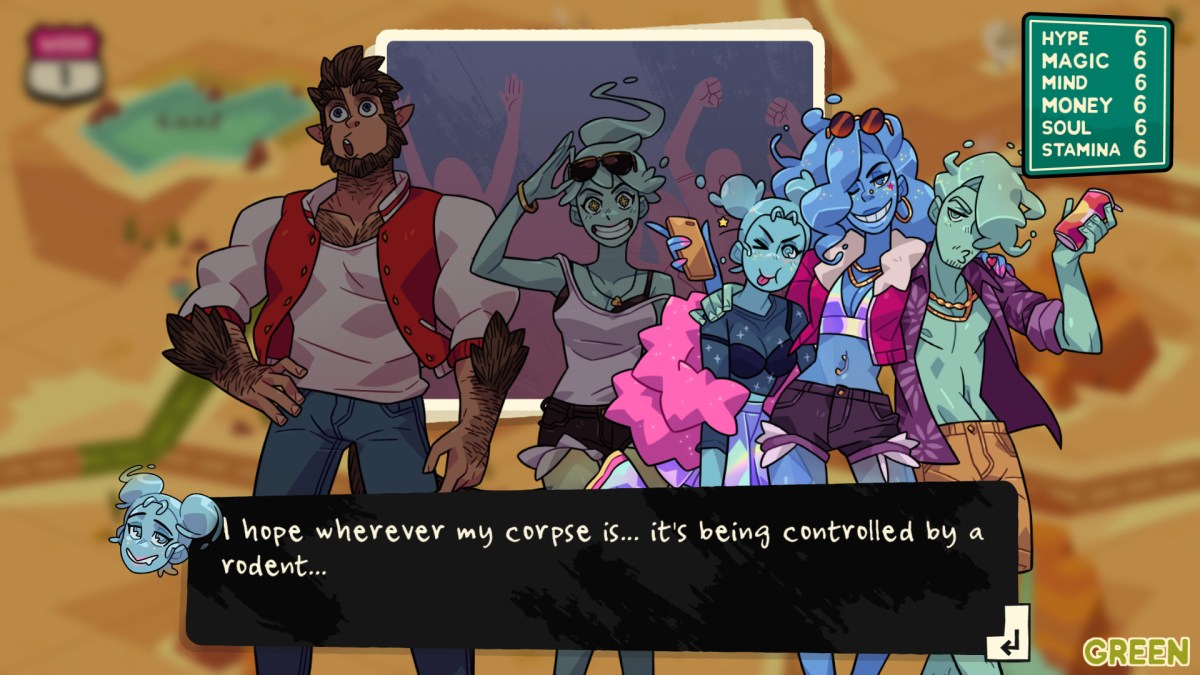 We Are OFK is available to play on PC, Mac, and Linux. 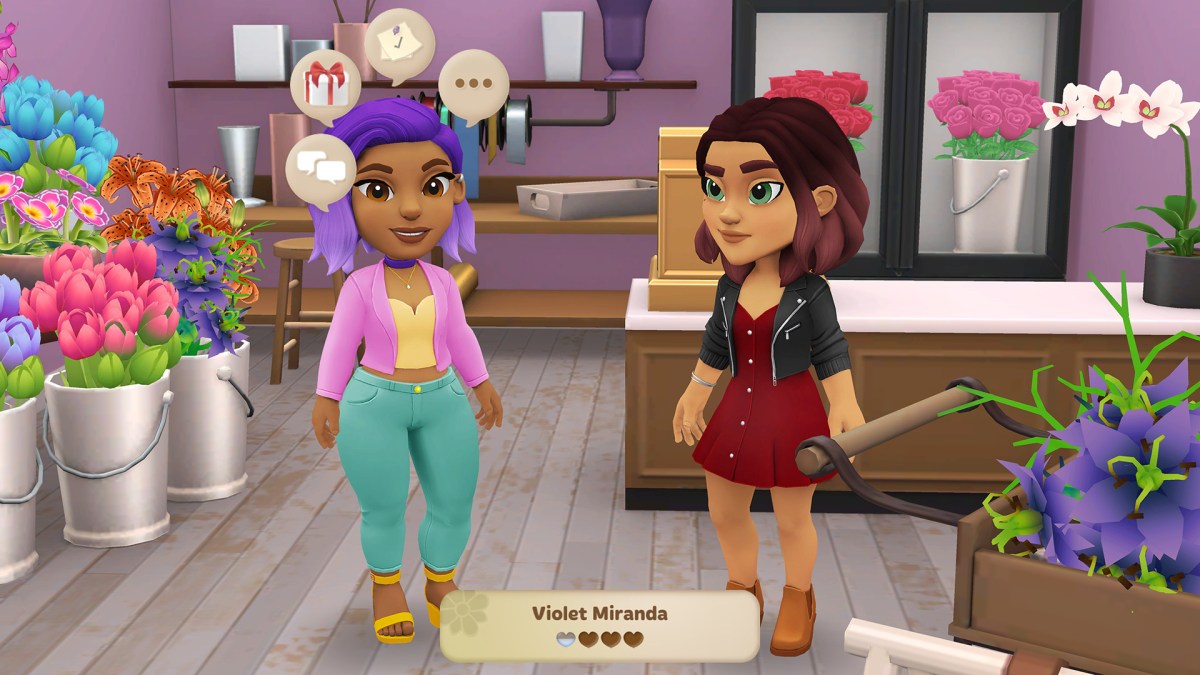 Are you a fan of farming/dating sims and fully voiced video games? If so, Wylde Flowers might be right up your alley. Play as Tara, a witch coming into her powers, as she helps out on the family farm, learns how to cast spells, and flirts with local townspeople. If you liked Stardew Valley, you’ll feel right at home in the world of Wylde Flowers.

Wylde Flowers is available to play on PC, Mac, and Linux. 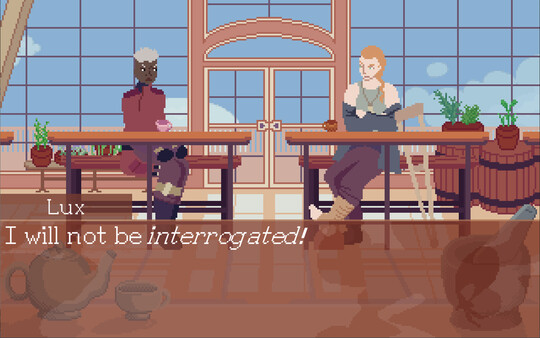 The Archipelago is an indie slice of life game all about brewing tea from narrative designer Kaelan. With each tea you make, you’ll learn more about a different person’s story. If you’re into cozy, narrative games all about conversations, I’d recommend downloading The Archipelago as soon as you can.

The Archipelago is available to play on PC, itch.io, and Google Play. 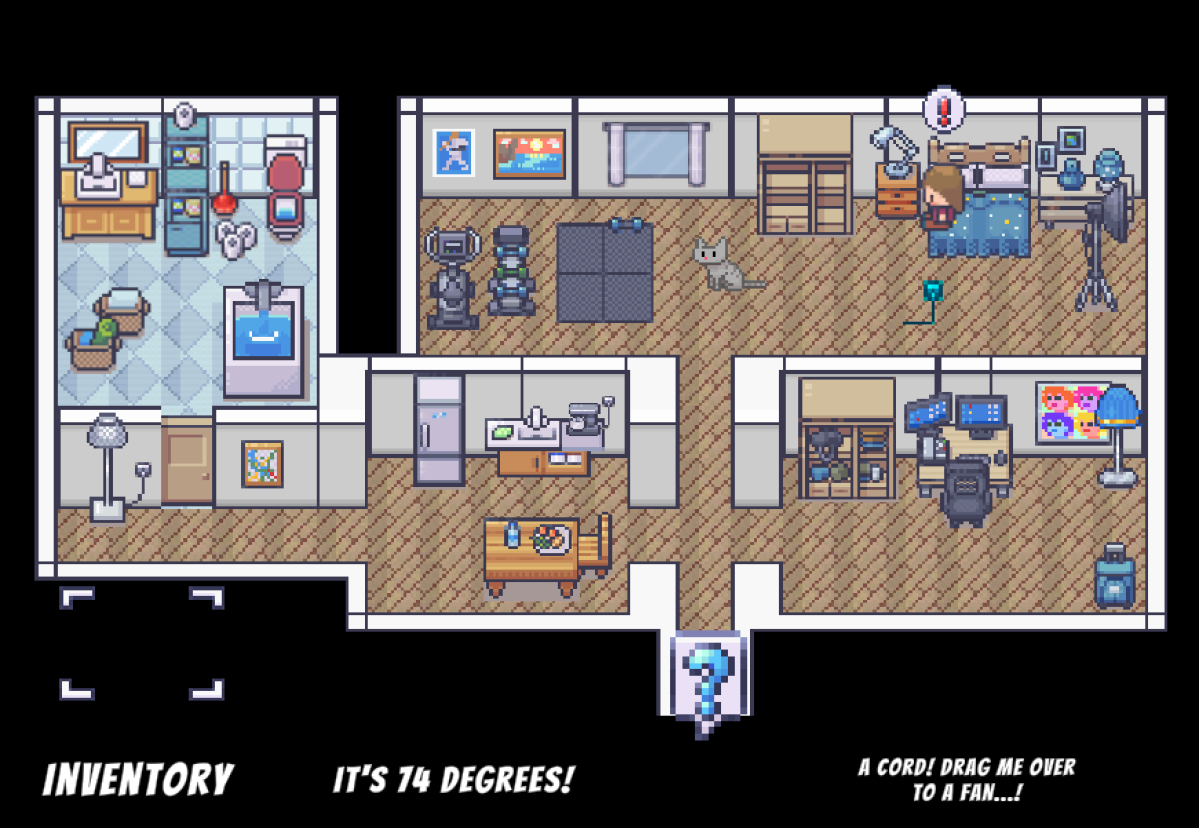 My Hot Girlfriend is available to play on PC via itch.io.

Julie has written 17 articles for us.